Camaro Starter Problems Cause Lawsuit -Will GM Fix All The Camaro’s That Are Having The Issue?

Camaro Starter Problems Cause Lawsuit -Will GM Fix All The Camaro’s That Are Having The Issue?
Camaro News Team
This post was originally published on this site

September 6, 2020 — Chevrolet Camaro starter problems have caused a class action lawsuit that alleges the starters fail, especially in hot weather or after the cars have been driven.

The lawsuit includes 2010-present Chevy Camaro cars in the U.S.

Delaware plaintiff Chris Talley purchased a used 2016 Chevrolet Camaro with 17,896 miles on the odometer in January 2017.

In May 2019 and with about 32,000 miles on the odometer, the Camaro allegedly started suffering starter problems, especially soon after it had been driven.

The plaintiff says the Camaro starter finally failed, so he took the car to a GM dealership where the starter, wiring and battery was replaced under warranty.

However, the plaintiff says his Camaro suffered from starter problems again in the summer of 2020 when it became difficult to start the car.

According to the Camaro class action, the starters absorb heat from defective heat shields that don’t protect the starters, adding resistance to the electrical conductors inside the starters. Additionally, more power is allegedly needed than normal for the starter to function.

The plaintiff says there is a limit to the amount of resistance a starter can handle as current flow is reduced and the starter either turns slowly or eventually stops functioning entirely, often because the solenoid is damaged.

The class action says the starter wires are damaged by the heat, causing the wires to melt and damaging the starter fuse and fuse box. In addition, damaged starters will allegedly pull more power and cause premature battery failures.

The class action also alleges both the starter and engine can be damaged when the pinion and gear of the starter remain engaged to the flywheel, even causing damage to the electrical system.

But the Chevy Camaro starter problems mean the heat shields should have never been used on Camaros.

According to the plaintiff, a Camaro owner may be looking at paying thousands of dollars to repair all the problems caused by the starters. And taking the car to a GM dealership is allegedly a waste of time and money because dealers replace the starters, wiring and other parts with the same defective components.

General Motors allegedly knew about the Camaro starter problems from the time the cars were first marketed and sold in 2010, but the automaker allegedly chose to conceal the defects instead of warning consumers.

Dealerships allegedly blame owners or bad batteries for the Camaro starter problems, placing the responsibility and cost onto customers. 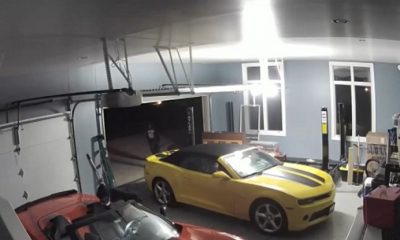 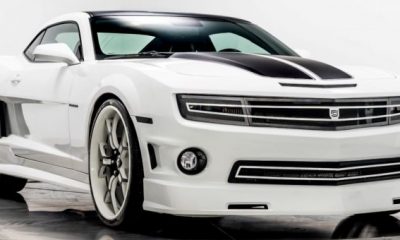 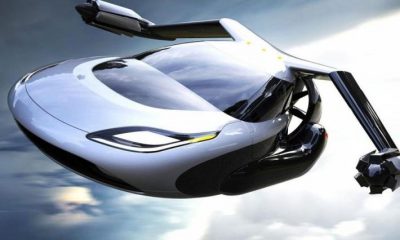 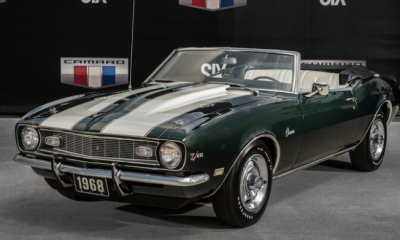