When The Last 2023 Chevy Camaro Will Be Built: Exclusive – CamaroNews

When The Last 2023 Chevy Camaro Will Be Built: Exclusive – CamaroNews
CamaroNews Team

TThe fate of the Chevy Camaro nameplate remains somewhat uncertain, with a few theories on the table with regard to where it may evolve. For now, however, production of the current sixth-gen Chevy Camaro is set to wind down soon, and now, GM Authority has exclusively learned when the last 2023 Chevy Camaro will be built. 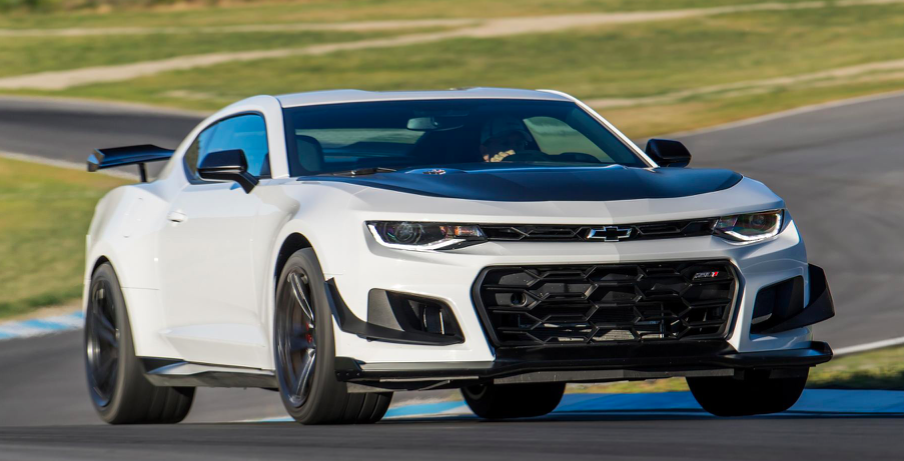 Quote From CamaroNews Source: 2023 Build-Out and 2024 Start-Up list from GM and Camaro is listed as a 2024 model with production start-up showing TBD for the date production will begin. The last day of production for 2023 is 8-3-23 so expect 2024 to start production soon after. This is good news as it’s not likely that Camaro would be listed if we weren’t going to get a 2024 model.

Looking ahead, the current sixth-generation Chevy Camaro will sunset after the 2024 model year. As GM Authoritycovered previously, the 2024 Chevy Camaro is poised to offer a special edition “farewell” package which may be called the Heritage Edition.

The forthcoming package will be available for multiple trim levels, likely the LT, LT1, SS, and ZL1, and will probably include exterior and interior upgrades, but no significant powertrain or suspension changes.

Per previous CamaroNews coverage, development of the seventh-generation Chevy Camaro has been terminated, throwing the future of the nameplate into doubt. As such, the current sixth-generation is expected to exit after the 2024 model year. To note, the sixth-gen Camaro was originally introduced for the 2016 model year.

Looking ahead, it’s possible the Chevy Camaro nameplate may be used in conjunction with a new all-electric performance sedan, which would fall in line with GM’s plans to transition to a full EV powertrain lineup across its passenger vehicle portfolio by 2035.

2025 Chevrolet Camaro SUV: What We Know So Far – Car and Driver

Cadillac Escalade, Chevy Camaro Are the Next GM 'Brand Umbrellas' – Car and Driver