Chevrolet Has A Worrying Camaro Problem 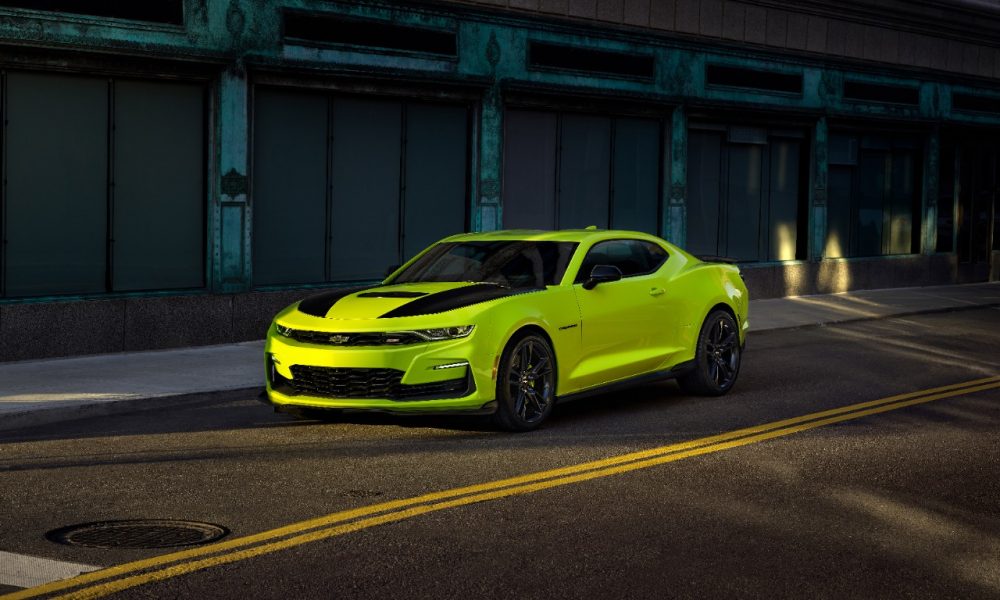 Chevrolet’s sales of the Camaro are not where they need to be.

The Chevrolet Camaro is an icon in the muscle car world. Originally created to rival the Ford Mustang, over time, it became a bonafide legend of American muscle, spawning high-powered 650-horsepower variants like the Chevrolet Camaro ZL1. The sixth-generation model has been around since 2016 and is arguably the best yet, but with its future already in doubt, Chevrolet is facing a big Camaro problem. See, as good as a car may be, if it isn’t selling, it isn’t making money. When the muscle car segment is as small as it currently is, being a top-seller is especially important. However, the Camaro is floundering. Q3 sales reports from Dodge, Ford, and Chevrolet have revealed that the Camaro is the worst-selling model of all muscle cars still on sale in America.

Dodge once again retains the top two spots, enjoying an uptick in sales while Ford and Chevy saw decreases. While Q3 figures were down, a strong first half of the year has seen year-to-date sales climb by 14.67% and 15.1% for the Charger and Challenger, respectively, with YTD sales totals of 61,498 and 44,142 units apiece.

Dodge holds an astounding 65.3% of the market share between its two products, compared to Ford’s 25.4% and Chevy’s paltry 9.3%. It’s impressive to see the Dodge twins doing so well, despite the fact that both are on aging platforms and are due for a full discontinuation in the near future as Dodge readies a new era of electric muscle cars. The Mustang and Camaro are also going to kick the bucket eventually, with previous reports suggesting 2024 will be the Camaro’s final hurrah, while the Mustang could face a substantial facelift or even a full redesign for the 2023 model year.

If sales figures continue their downward spiral, however, you can be sure that GM’s bean counters will be strongly considering whether a replacement Camaro is even worth pursuing. We can only hope the Bowtie brand’s heritage is strong enough to convince them to give it another shot.

Here's What We Love About The 2010 Chevrolet Camaro SS – HotCars