SEMA Battle Of The Builders Winner Announced: Video
Camaro News Team
This post was originally published on this site

This is the first time a wagon has taken home the top award in the seven-year history of the SEMA Battle of the Builders competition.

As part of the annual SEMA Show in Las Vegas, the Battle of the Builders competition brings together the industry’s top talent for an all-out vehicle modification slug fest. This year’s competition included over 330 individual submissions from around the world, all of which were whittled down to 12 semi-finalists. 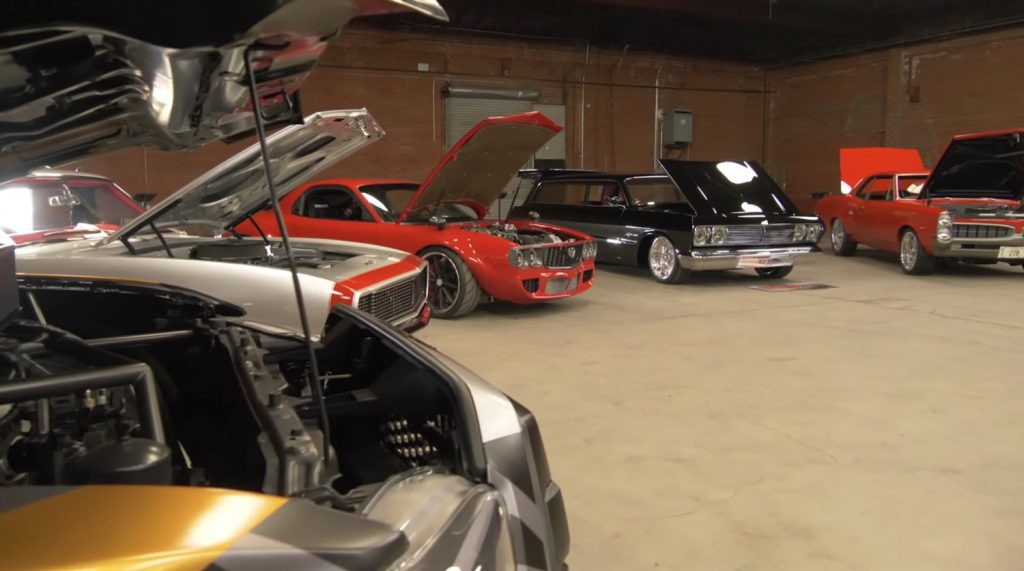 The semi-finalists were then narrowed down to four finalists in four individual categories. Taking home the top award in the Sport Compact category was Chip Foose and his 1974 Jaguar E-Type. Mark Giambalvo and his 1965 Chevy C10 snagged the top spot in the Truck/Off-Road category, and Cody Medeisis got the win in the Young Guns category for his 1968 Chevy Camaro. To note, the Young Guns category is open to builders aged 27 years and younger. Finally, Ranweiler and the ’63 Chevy Full Custom 2 Door Wagon was the top pick in the Hot Rod category. 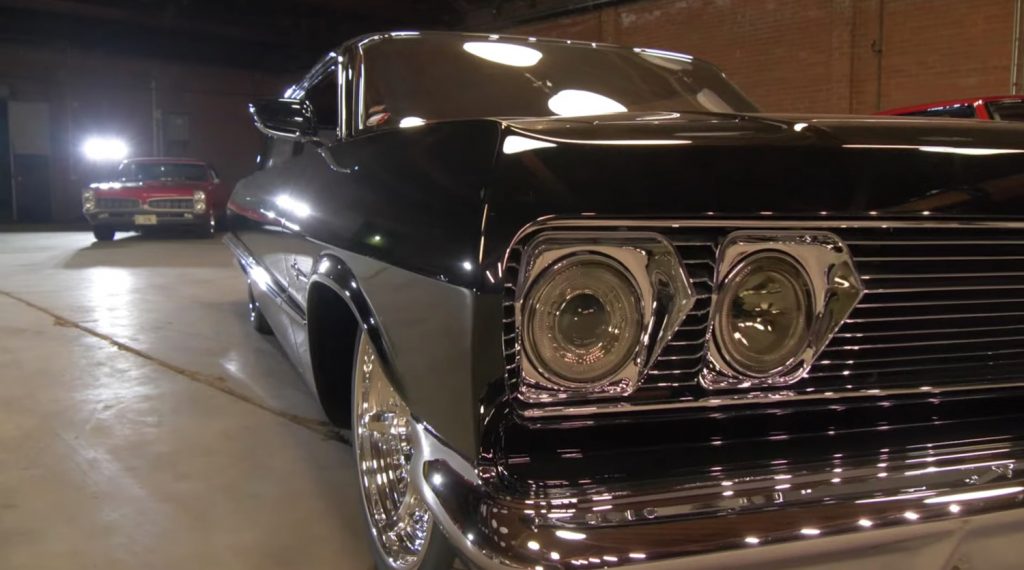 From these four finalists, a single winning build is selected. This year, the honor went to Ranweiler and his ’63 Chevy Full Custom 2 Door Wagon.

Earlier in August, event organizers canceled the 2020 SEMA Show, citing concerns related to the COVID-19 pandemic. Although the annual in-person event was called off, parts of the trade show and other related live elements went online for SEMA360, including the annual Battle of the Builders competition.

The four Battle of the Builders finalists will be highlighted  in an upcoming television special set to air next year. The special will be called SEMA: Battle of the Builders, and is scheduled to air on History’s Drive and A+E Networks’ FYI in January. A specific time and date will be announced at a later time.

10 Affordable Cars That Are Awesome On The Track