Used Camaro Prices Have Increased Significantly In The Past Year – Owners Cashing In!

Used Camaro Prices Have Increased Significantly In The Past Year – Owners Cashing In!
Jason Port
This post was originally published on this site

CamaroNews – iSeeCars recently performed an analysis of over 1.2 million used car sales that occurred in April 2021 and found that used car prices have increased by an average of 16.8 percent, or $3,926, compared to the same period the last year. The Chevy Corvette leads the way among cars with the highest year-over-year price increase, with the average used Corvette selling for $17,432 more April 2021 compared to April 2020, equivalent to a 33.9 percent jump.

The Chevy Camaro is experiencing a similar trend and was the seventh on iSeeCars‘ list of the highest year-over-year vehicle price increases. The average price of a used Camaro has risen by an average of $6,582, or 26.7 percent, in the past year. 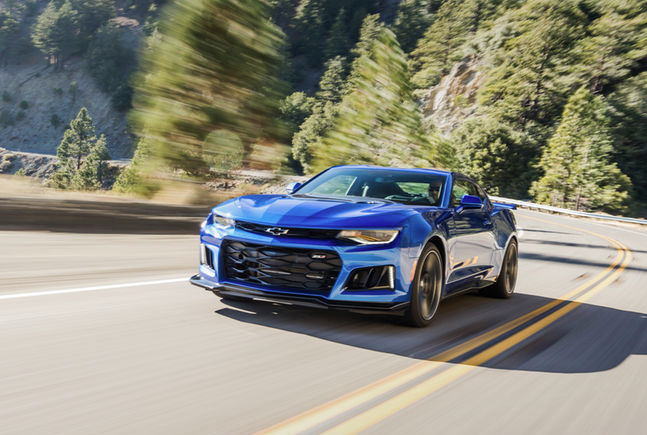 According to iSeeCars executive analyst Karl Brauer, consumers have been flocking to sports cars like the Chevy Corvette and Camaro as they seek new ways to have fun amid the COVID-19 pandemic.

“These sports cars are aspirational cars for many consumers, and they surged in popularity during the pandemic as drivers sought fun cars to combat boredom,” Brauer explained. “Sports cars aren’t practical purchases, so drivers are likely more willing to pay a premium for them, especially because they aren’t as common in the used car marketplace.”

The COVID-19 pandemic has had the unexpected effect of driving up used car prices. With persistent supply chain issues and the global chip shortage hampering new vehicle output, more buyers have begun to turn to the used market. This has resulted in reduced inventories and higher average transaction prices for everything from sports cars like a used Corvette, to pickup trucks and crossovers – a trend that iSeeCars expects will persist in the coming months. 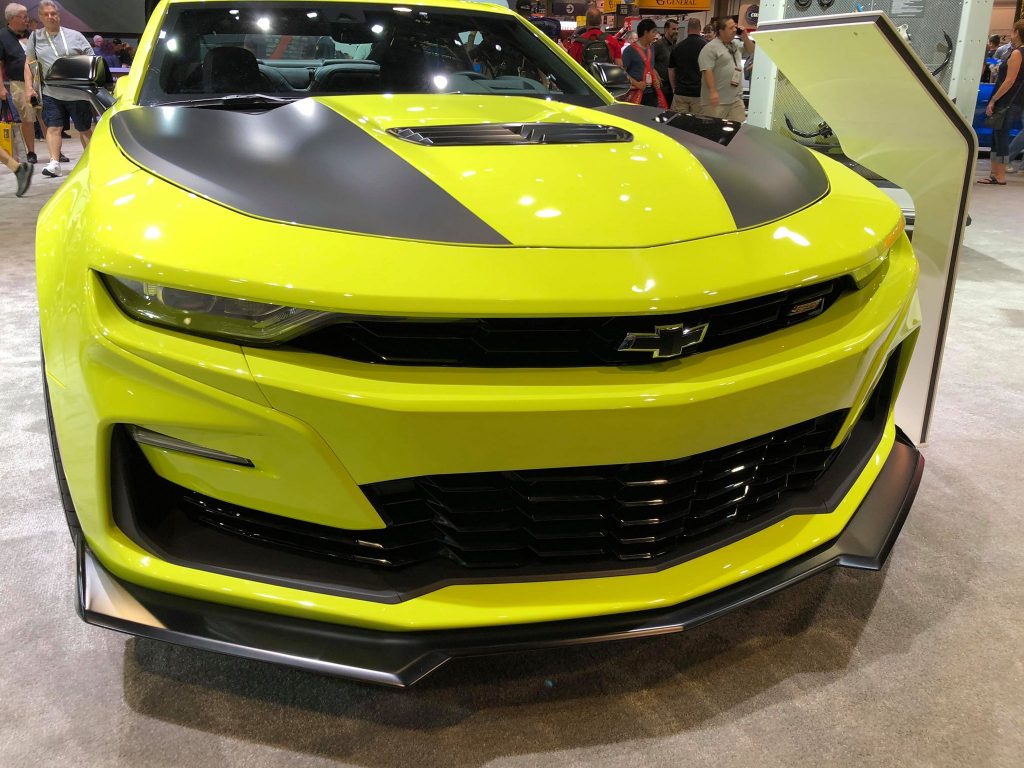 Websites and companies like Vroom, CarMax & Carvana are paying huge premiums for your used camaro, which owners are noticing and cashing in. We have noticed on many chat groups owners cashing in and taking the money and running. Meanwhile while they will sit back and wait for prices to calm before they jump back into the market. Smart move Camaro owners!

“The current used car price increase is unparalleled, and prices will likely remain elevated for the foreseeable future due to the magnitude of the global microchip shortage and restricted new car supply,” Brauer said.

Here’s What We Just Learned About The 2021 Camaro ZL1