Why Chevy Shouldn’t Have Discontinued The Camaro

CamaroNews – Rumors are circulating about the Camaro’s potential discontinuation in 2023, and this time, they might just be true.

Last year it was reported by numerous news outlets that the Chevrolet Camaro was doomed to be discontinued. Motor1.com reported that no official statement was made at the time by representatives of Chevrolet. But still, the news was shattering too many fans of this prominent and storied vehicle.

It was miamilakesautomall.com that stated that this dreadful moment can come as soon as 2023. Yeah, it’s still a few years away from happening, but it’s impending doom to us Chevy fans out there. We all know that the day will inevitably come, and so many of us are left asking: “Why, Chevy? Why?”

The reasons may very well be plentiful, but in reality, it always comes down to one thing -money. Nevertheless, it will be hard to see the Camaro gone. Besides, who’s going to give the Mustang the competition it needs to keep improving; Dodge? 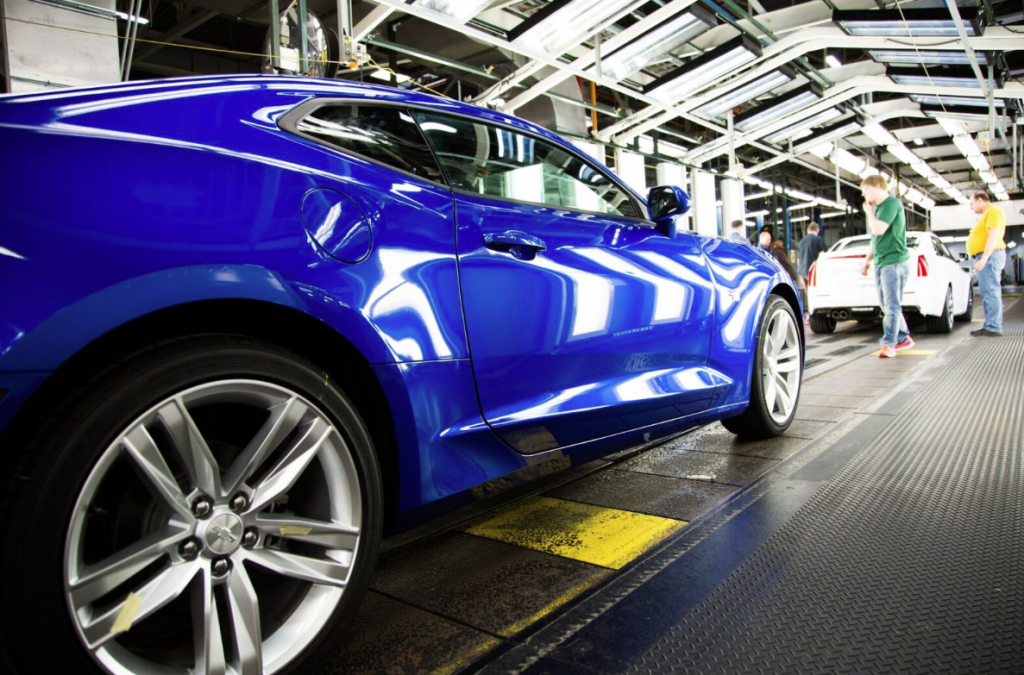 For a vehicle that started way back in 1966, this is really disheartening news. Through the ages, consumers have been awed by the many models that have surfaced. These vehicles were all top-notch, and they still live on in the memories of automotive enthusiasts to this day. Or rather, Camaro enthusiasts.

For an incredible six generations, this has been the case, and the Camaro aged like fine wine. There was, of course, a massive break in production between the fourth and fifth generations of the Camaro. Many wondered about the future of this car even then. But then, it made its triumphant return with the celebrated fifth generation in 2010.

Naturally, like with most cars, some of its many models weren’t all that well received. But overall, we think we can all agree that this is a car that doesn’t deserve to be discontinued.

Of course all of this is on the surface. If we take a better look, perhaps the success of this vehicle wasn’t always as promising as we thought it to be. And was the sixth generation, which was launched in 2016, all it was cracked up to be?

If we take a closer look, it’s quite staggering to see the actual sales for the Camaro in the last decade. It just goes to show how public perception isn’t always reality. Business insiders could have told the average Joe a thing or two about the actual financial state of this car. It was actually put into writing in chart form over at gmauthority.com.

The chart shoes quite efficiently, how the car has dropped in sales over the last ten years. And we’re not talking small drops here. In 2010, the car sold 81,299 in units, while in 2019, 48,265 units were sold. Those numbers went down every single year, slow and steady.

Very staggering indeed when taking a look at the sales for the Ford Mustang! In 2019, a whopping 72,489 units sold of Mustang were reported by carsalesbase.com. That’s more than a small difference between the two.

Still, are those numbers enough to discontinue the car? Or is there something else at work here that Chevrolet is keeping on the down-low? Time will tell, we hope.

Until then, we should all spend as much time with our Camaros as we can. Or at least go look at them in showrooms until the salesmen kick us out. But an end to the release of this car doesn’t mean an end to the car. Just like discontinuation didn’t put an end to our relationship with the many cars from the past, such as the coveted Pontiac models that have gone the way of the Camaro. Even the much-loved former Charger, Mustang and Corvette models that aren’t manufactured anymore.

So, if that fateful day comes and the Camaro indeed ceases from America’s showrooms, at least we can rest assured its legacy will live on in the men and women who collect and preserve the old models to showcase them in all their glory. And when it one day becomes a classic, maybe its value will finally reflect how much it means to some of us today.

Check Out This Weird Chevrolet Camaro Mashup, Which Is Now Up For Sale