Chevy Camaro sales decreased in the United States, Canada, Mexico, Brazil, and Argentina during the third quarter of 2021. Additionally, 14 deliveries were reported in South Korea during the same time frame.

In the first nine months of the year, Camaro sales decreased about 32 percent to 15,084 units.

In the first nine months of the year, Camaro sales decreased about 30 percent to 892 units.

In the first nine months of the year, Camaro sales were flat at 0 units.

In the first nine months of the year, Camaro sales were flat at 0 units.

In the first nine months of the year, Camaro sales decreased about 16 percent to 42 units.

In Argentina, Chevrolet Camaro deliveries totaled 1 units in Q3 2021, a decrease of about 67 percent compared to 3 units sold in Q3 2020.

In the first nine months of the year, Camaro sales decreased about 43 percent to 4 units. 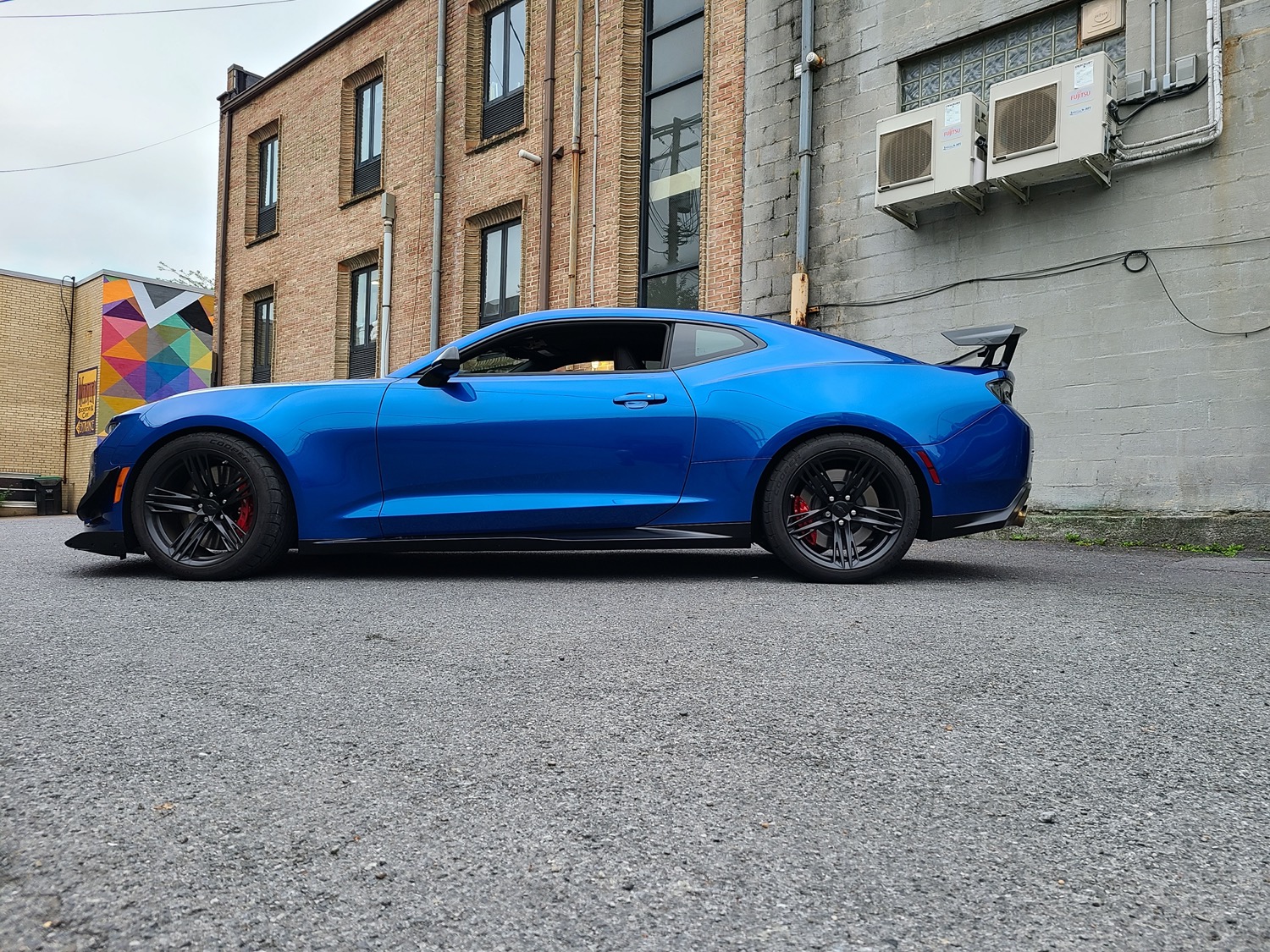 The 38 percent decrease in U.S. Chevy Camaro sales during the third quarter of 2021 keeps the Bow Tie brand’s muscle car in third place in its segment by sales volume, and by a substantial margin. In fact, the Dodge Challenger outsold the Camaro nearly three-fold and the Ford Mustang roughly two-fold.

Despite a 14 percent decline in sales volume, the Challenger remained in first place in the segment. Meanwhile, Mustang sales dropped more than 34 percent for a second-place finish. Camaro sales fell at a much faster rate than those of Challenger during the quarter, but similar to the drop experienced by Mustang.

Being the segment best-seller, the Challenger had the highest segment share of 49 percent. The Mustang followed with 32 percent, while the Camaro was last with a mere 18 percent share.

For reference, we are providing sales results for the expanded two-door, mainstream sports car segment below. 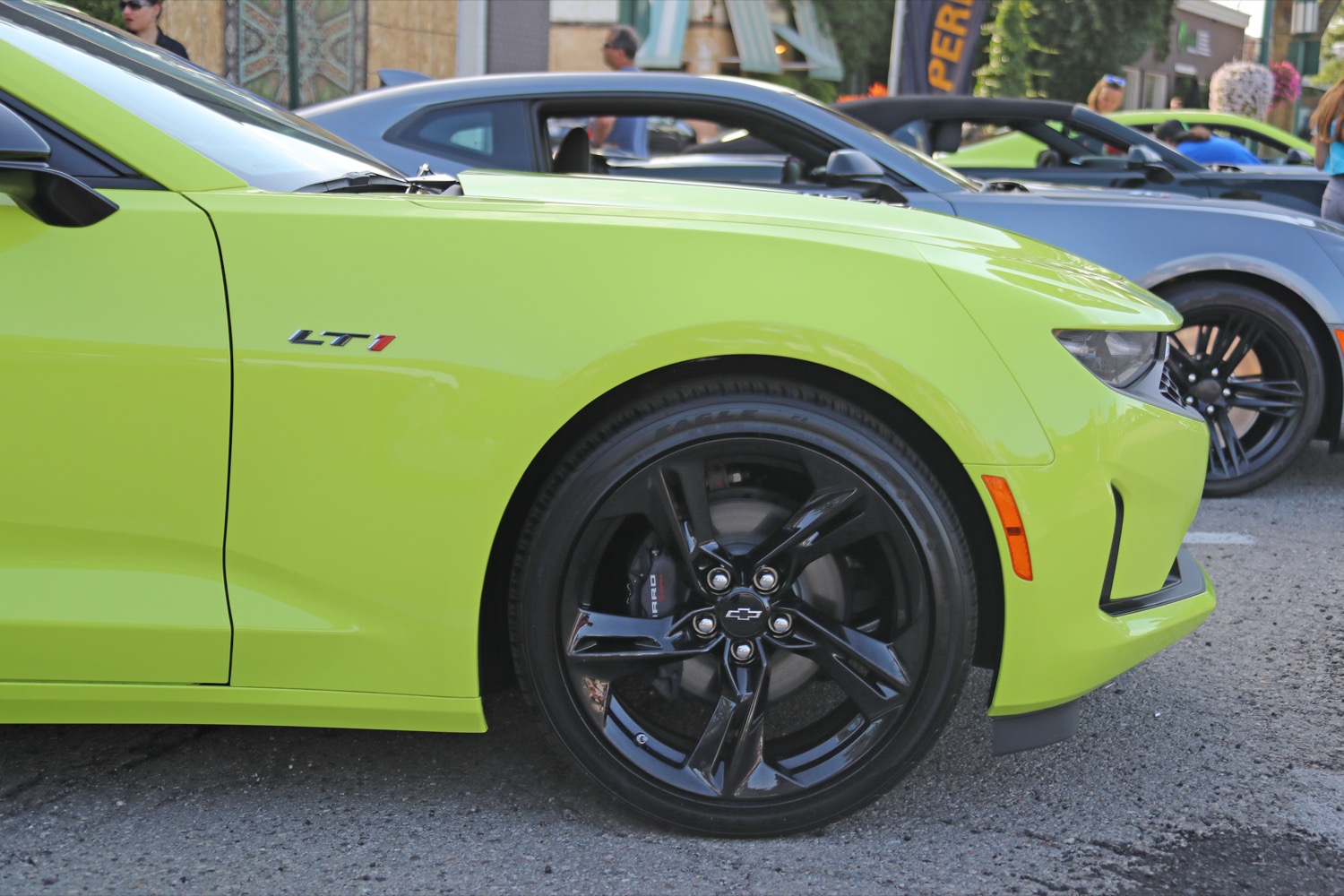 The lackluster sales performance of Chevy’s muscle car is the direct result of two factors:

The current, sixth-gen Camaro is on its final legs, and is currently set to go out of production in 2023 as a 2024 model-year vehicle. The final model year will receive a commemorative heritage special edition, as reported by GM Authoritylast week.

Besides inventory and supply issues, the decline in Camaro sales can also be attributed to several factors, starting with higher prices of the sixth-generation model, which pushed many price-conscious buyers to more affordable offerings from Ford and Dodge. The 2019 Camaro refresh aimed to address this competitive disadvantage via a revised trim level structure that covers a broader price spectrum. Notably, the 2019 Camaro became as much as $2,000 less expensive than the 2018 model, specifically on the mid-level LT models. 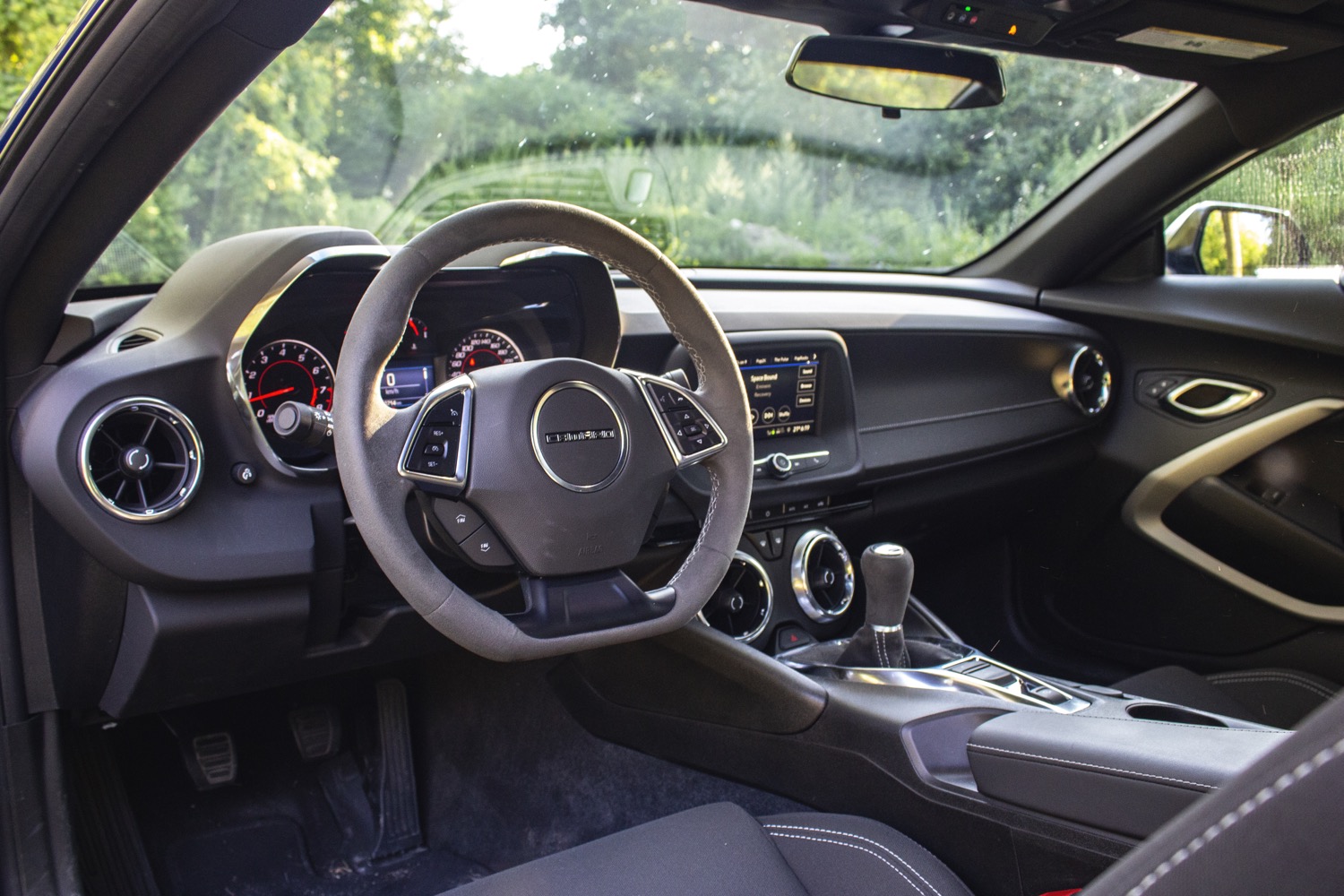 For the 2020 model year, Chevrolet made the Camaro even more affordable by introducing the all-new Camaro LT1 trim level. The V8-powered LT1 is powered by the same 6.2L V8 LT1 engine as the Camaro SS, but slots between the V6-powered LT models (1LT/2LT/3LT) and the V8-powered SS. This makes the Camaro more competitively priced than base V8-powered Challenger and Mustang models. However, even these price-related changes haven’t seemed to help the Camaro claw its way back to the top of the sales charts, a positioned enjoyed by the fifth-gen model.

Other factors that could be contributing to the Camaro not being more popular includes less-than-optimal cabin visibility, a lackluster dash and instrument panel design, often-criticized issues related to interior material quality, as well as little differentiation of the sixth-gen model from its fifth-gen predecessor in terms of “first glance” exterior styling. Chevrolet attempted to address the “little differentiation” issue with revised front and rear fascias on the 2019 Camaro. Alas, the 2019 Camaro facelift wasn’t particularly well-received for SS models, prompting Chevrolet to deliver a second facelift for the 2020 Camaro SS (and newer). It’s also worth noting that Chevy doesn’t seem to be advertising the Camaro as much as key rivals, including Dodge. 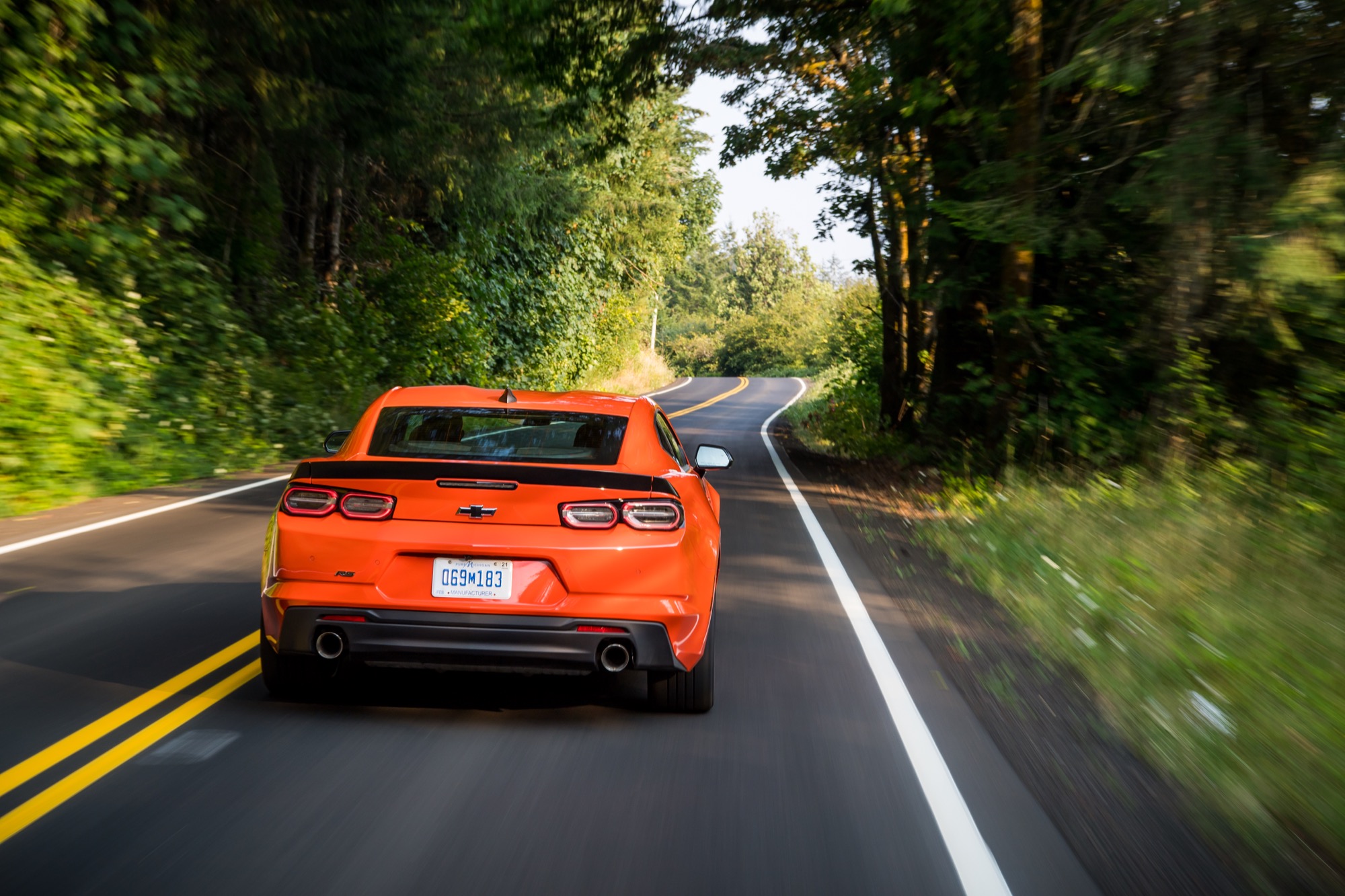 Going forward, we imagine Camaro sales improving slightly so long as there is improved availability. However, we don’t see the vehicle selling close to the Challenger and Mustang, unless Chevrolet substantially changes its strategy on the Camaro, which could include offering significant incentives on the vehicle, advertising it more prominently, or a combination of both.