Chevrolet’s most performance-enhanced version of the Camaro leaves the factory with a ridiculous 650 horsepower from a 6.2-liter supercharged V8. That kind of grunt makes it almost 100% impossible for any owner to push their car anywhere near the limits on public roads—and yet, it’s still not nearly enough for the maniacal tuners at Hennessey Performance, which has been advertising the Exorcist upgrade package for years now. Luckily, Hennessey always does an excellent job of documenting the before and after of its products, usually with dyno videos, and now, has released a video with some flyby footage of an Exorcist as it screams its way around the test track.

Hennessey claims the Exorcist upgrade package bumps output up to a ludicrous 1,000 horsepower at 6,500 RPM and 883 lb-ft of torque at 4,500 RPM. That grunt comes courtesy of a high-flow supercharger kit, with all the complementary goodies including a high-flow intake and exhaust setup, plus beefier internals from the ported cylinder heads to uprated valves, valve springs, lifters, and pushrods.

Only 100 examples of the Exorcist will ever be built by Hennessey, meaning everyone who buys one will know that very few other Camaros will come close to matching their 2.1-second 0-60 time on the way to a quarter mile in 9.57 seconds at a trap speed of 147 miles per hour and a top speed of 217 mph. But of course, outside of the controlled environment of a track (or maybe an airstrip), that kind of ludicrous acceleration comes secondary to the exclusive speed and style of the Exorcist for most buyers. 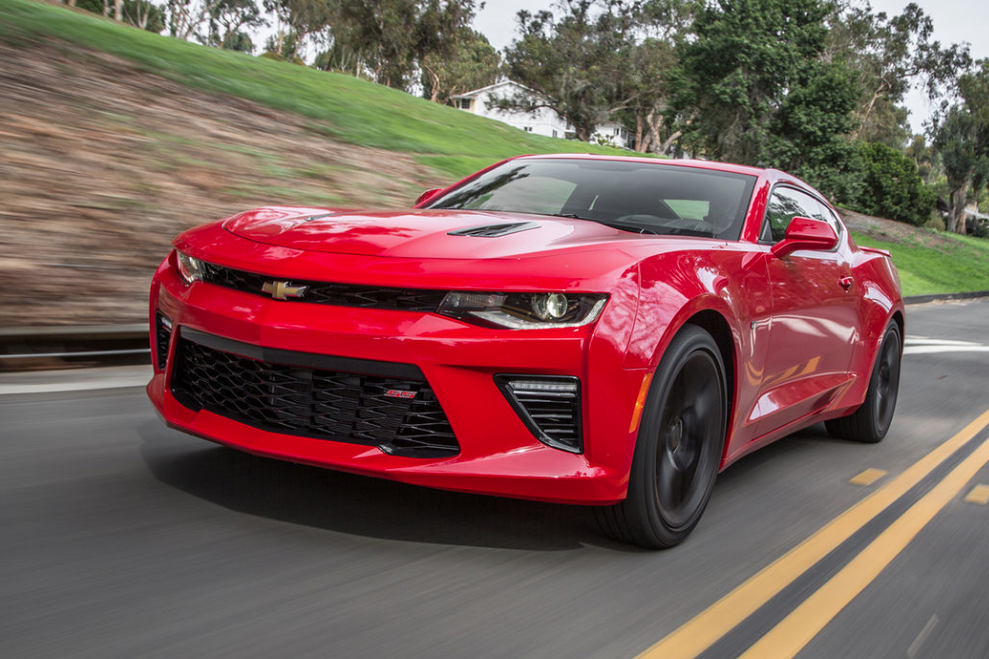