We plan to announce the “Camaro of the Month” for December on Monday, November 14th 2011.  This is because we will be awarding a “Camaro of the Year” that will be decided by a poll on our Facebook page that will run until December 25th.  Anyone who submitted a car for the award after November 1st was not considered for December award since I already had people from my Camaro club selecting the winner.  The cars submitted after November 1st will be considered starting in January. 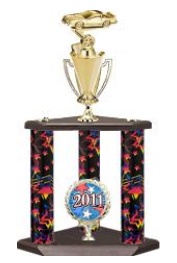 The “Camaro of the Year” winner will receive a $50 gift certificate from Apex MotorSports (www.apex-speed.com).  In addition, CamaroNews.com will be giving away a 26″ tall trophy (pictured in photo) to the winner!

Also, starting in January 2012, the “Camaro of the Month” will be decided by a poll on our Facebook page with 4 Camaros to choose from. 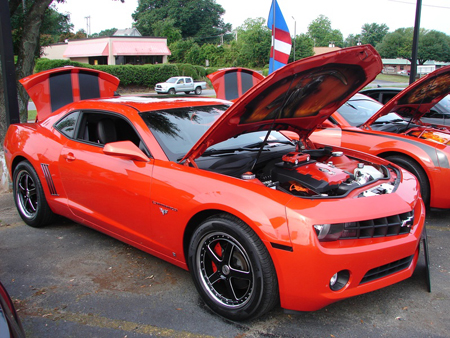 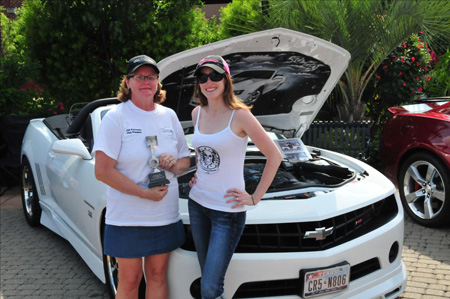 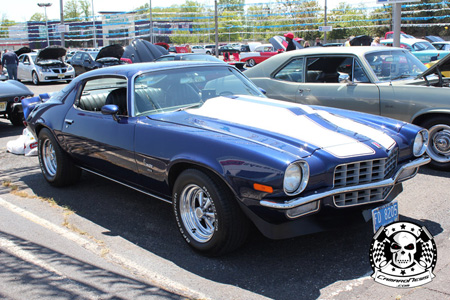 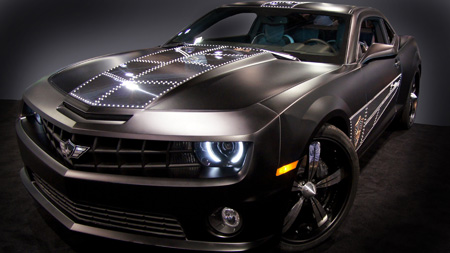