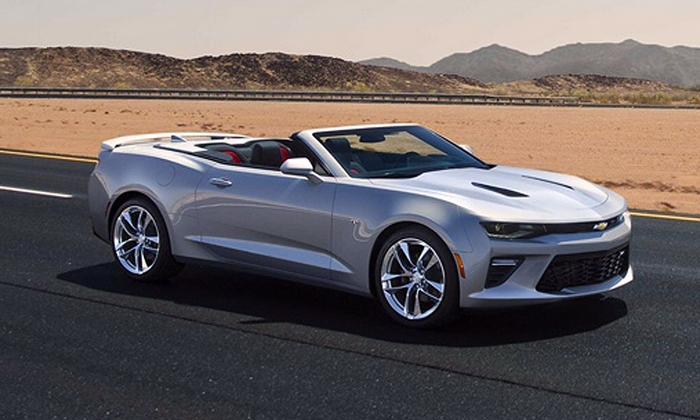 The 2016 Chevy Camaro will be on display during this weekend’s Woodward Dream Cruise.

The cruise attracts roughly 40,000 classic cars every year, and among them this year will be the new 2016 Camaro. The redesigned Chevy muscle car will be at a large Chevrolet display about midway through the dream cruise route in Birmingham, Michigan.

Alongside the Camaro will be the redesigned 2016 Chevy Volt along with a pair of classic 1955 Bel Airs to celebrate the 60th anniversary of the classic hot rods.

The Woodward Dream Cruise is billed as the “largest one-day car show in the world,” and takes place along a roughly 20-mile stretch of Woodward Avenue from Detroit to Pontiac, MI.

The 2016 Camaro will arrive in dealerships this fall.

Chevrolet is marking its fifth year as the presenting sponsor of the Woodward Dream Cruise, the world’s largest single-day car enthusiast event, drawing more than 1.5 million enthusiasts annually from around the world. 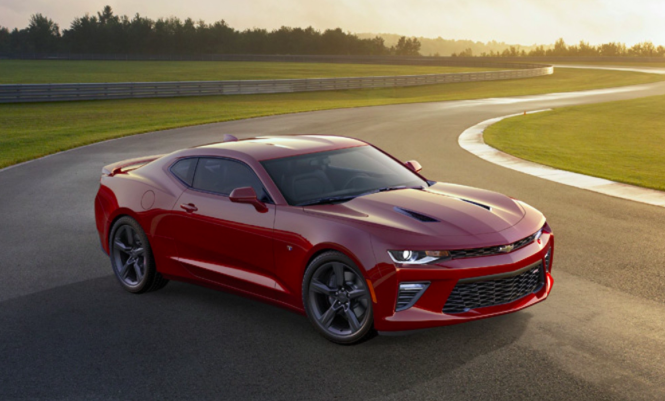 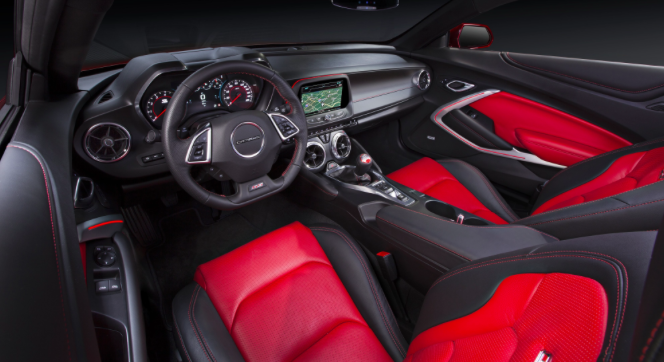 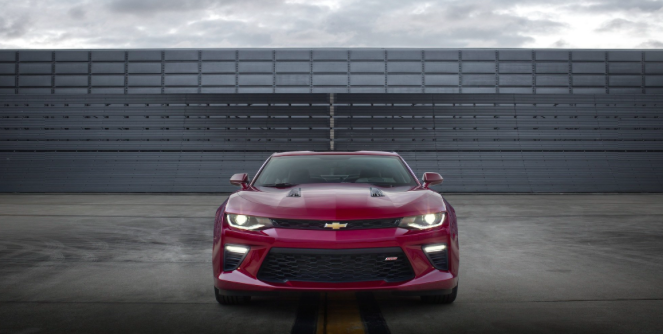