CamaroNews – A longtime Indianapolis 500 tradition was continued today between the Indianapolis Motor Speedway and Chevrolet when 101 identical 2017 Camaro SS convertibles were staged for delivery on the main straightaway of IMS.

The “Festival Event Cars” have reminded Indianapolis-area residents of the upcoming Indianapolis 500 since the 1960s, and this year’s fleet of unique Camaros again will turn heads as they are driven around Central Indiana.

“The sight of 500 Festival cars on the streets of Indianapolis and beyond is a sure sign the Month of May is right around the corner,” said J. Douglas Boles, Indianapolis Motor Speedway president. “Our friends at Chevrolet once again have delivered a fleet of beautiful Chevrolet Camaro SS convertibles that will build even more anticipation with fans for the 101st Running of the Indianapolis 500.”

This year’s 500 Festival cars are based off the 2017 Chevrolet Camaro SS convertible and are powered by the LT1 6.2L V-8, which offers 455 horsepower and 455 lb.-ft. of torque – making it the most powerful Camaro SS ever.

The 2017 Camaro is the only convertible in the segment to offer all of the following:

• Capability of opening or closing at speeds up to 30 mph

• Remote opening with the key fob

• A hard tonneau cover that deploys automatically, providing a more refined, finished appearance when the top is lowered and stowed. 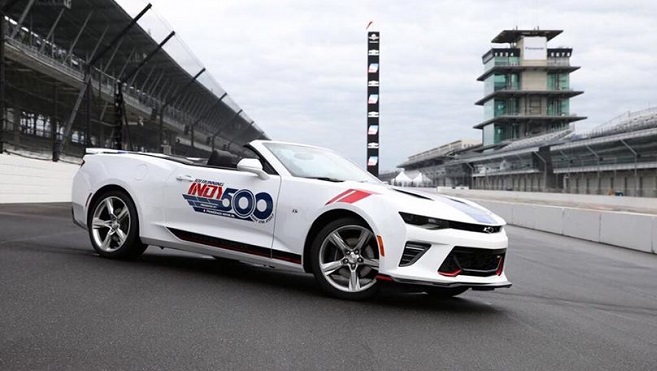 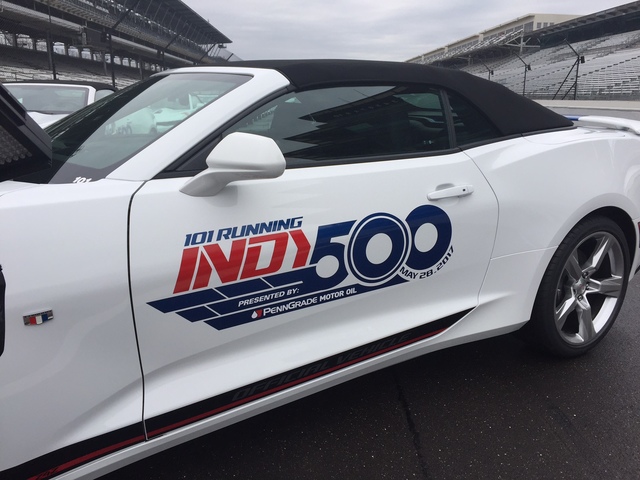 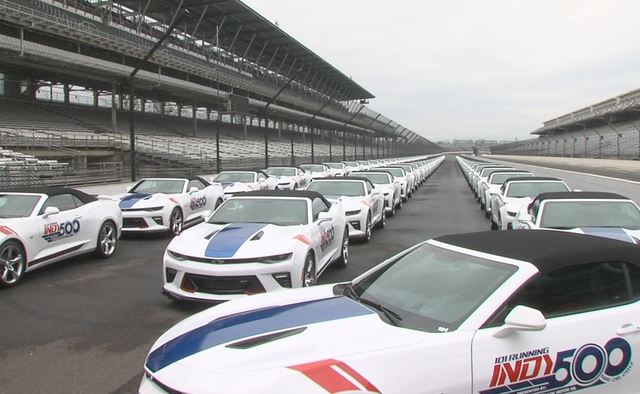 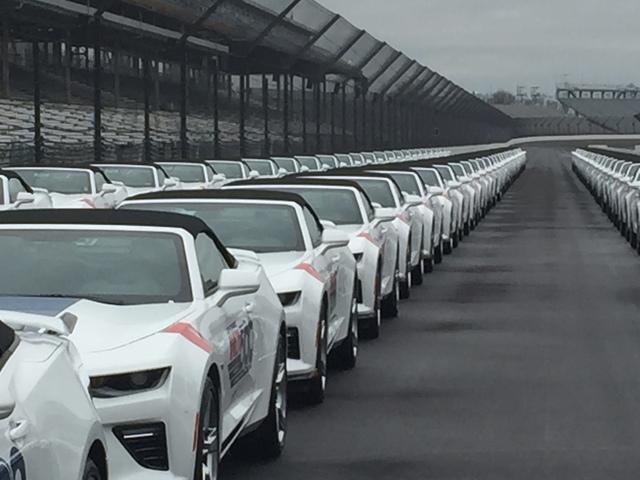 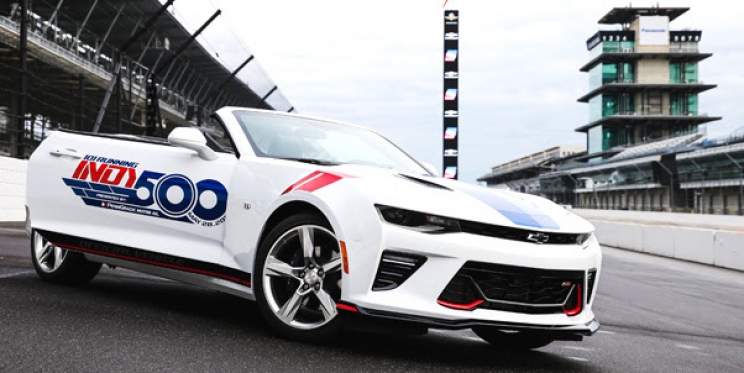 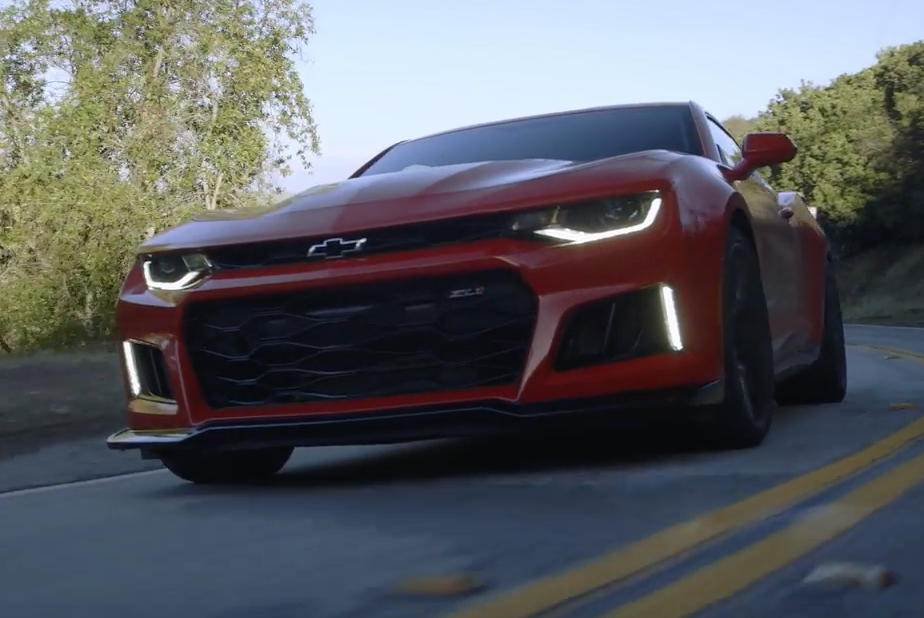