Detroit – Did GM Give Us A Glimpse of the 6th Gen? 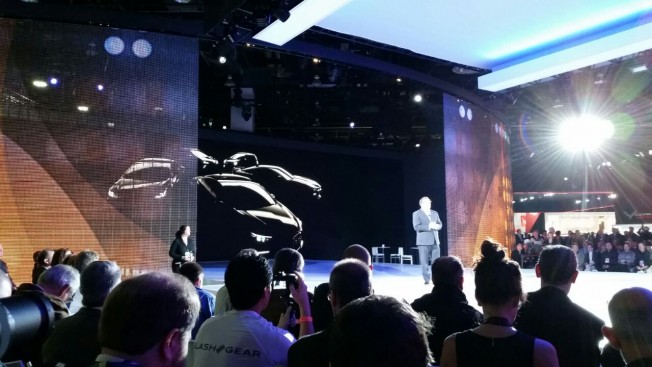 Detroit – Did GM Give Us A Glimpse of the 6th Gen?
CamaroNews Team

Just recently Chevrolet said they where going to reveal 5 cars in 2015. Well at the Detroit auto show they had a photo what looks it could be an outlined image of the possible 2016 Camaro. This photo was taken from the chevy press in Detroit Zoomed in We can see somewhat of a 6th Gen. In any case it’s a positive side of what’s to come, and we look forward to always bringing you the news first here. Makes your mind think a bit like a kid in a candy store. They said 5 reveals and it looks like a possible 5 on the back screen. 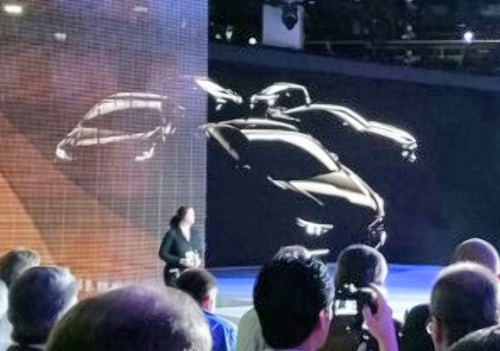 We would like to thank Richie Durso for the Clue on getting this posted and on the news stream for the Camaro public.

CamaroNews images below this line we’re provided by Camaro6 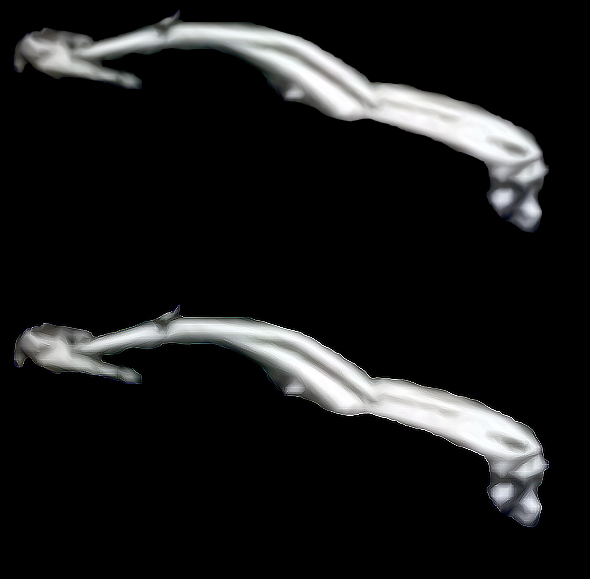 This is the Sketch outline of the image, special thanks To Ron for sending this in. 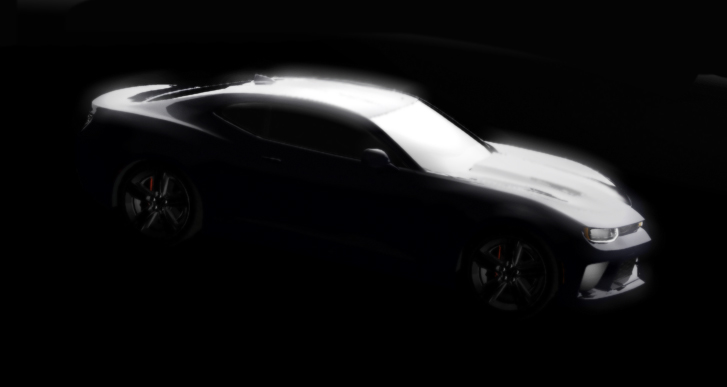 Thanks to Chazrcon for his awesome work on his rendering. We will soon find out if his renderings were spot on or not? This is a rendering based off the GM Dark imagine.

link provided for the above images 2,3 and 4

Images 1 & 2 were provided Via Facebook & Richie Durso our friend.