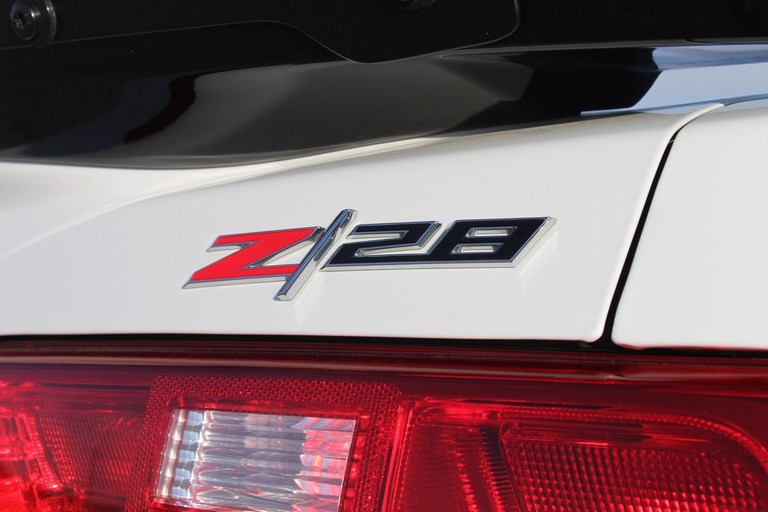 5th Gen Z/28 Will Be The Holy Grail In Coming Years -If Not Sooner!
CamaroNews Team

CamaroNews – We have all heard it before, Z/28 will be collectible. If your a fan or not you better start listening if you have this car on your wanted list. During the current climate the 5th Gen Z/28 has reached it’s all time low. We have been seeing Prices in the 38k to 42k for a low milage car in the 6k to 12k miles on them. After 6 months of research and adding the combine sales of the cars going overseas including Holland, Sweden, United Emirates, Russia and many more. This has become a real concern with so many leaving U.S. soil. We have talked to Sellers and buyers and they Agree this car is way under valued. Also with no 6th Gen Camaro Z/28 to be built and the rumor the car is leaving in 2023, which so many believe it’s true from so many sources saying Muscle Cars and Trucks. 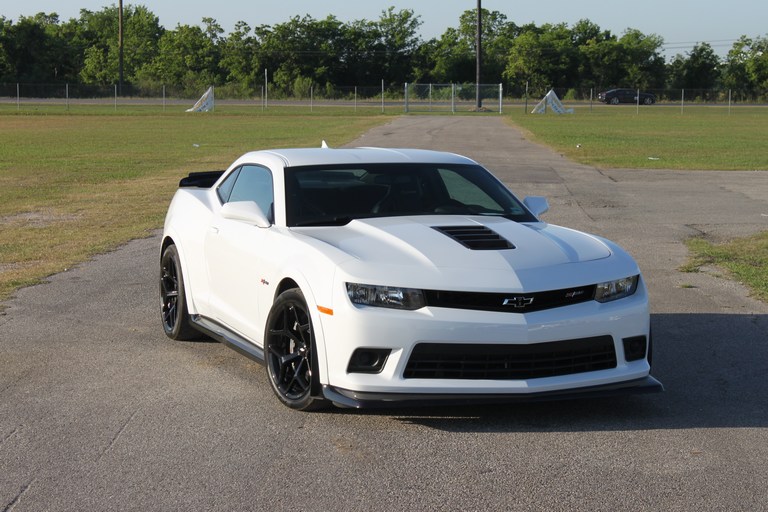 We have recently done some digging and looked for how many that have been wrecked, the numbers are showing to say the least. A total of 1801cars were built as of 2014-15 and from what we know one car was damaged during shipping on it’s way to Canada or delivery in Canada. We all know they were built at the Oshawa, Assembly plant in Ontario Canada. We have found close to 25 wrecked that we can find and who knows we are probably really low when it comes to our estimate. We have reached out to the ZL1registry.com to see what their outlook is and why they never did a registry for the Z/28. They discussed with us making a website was not cost effective as their websites are all free, not that they didn’t want to it was such a low production car it didn’t make sense at the time. they did mention that in the future they may come up with a website time permitting to do something for the car. Their estimate was a lot larger than ours at 200 cars at least have been wrecked or gone. The registry says they do keep track and don’t forget (9699 in the Vin) the 2014 CTF cars at 69 built and in 2015 their were 4 CTF cars built which was shocking as they didn’t do that on the ZL1, with only 69 built in 2012 for the CTF. 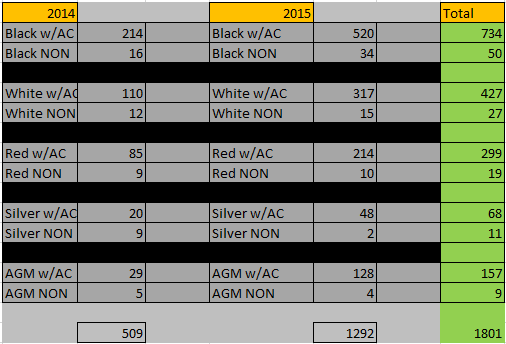 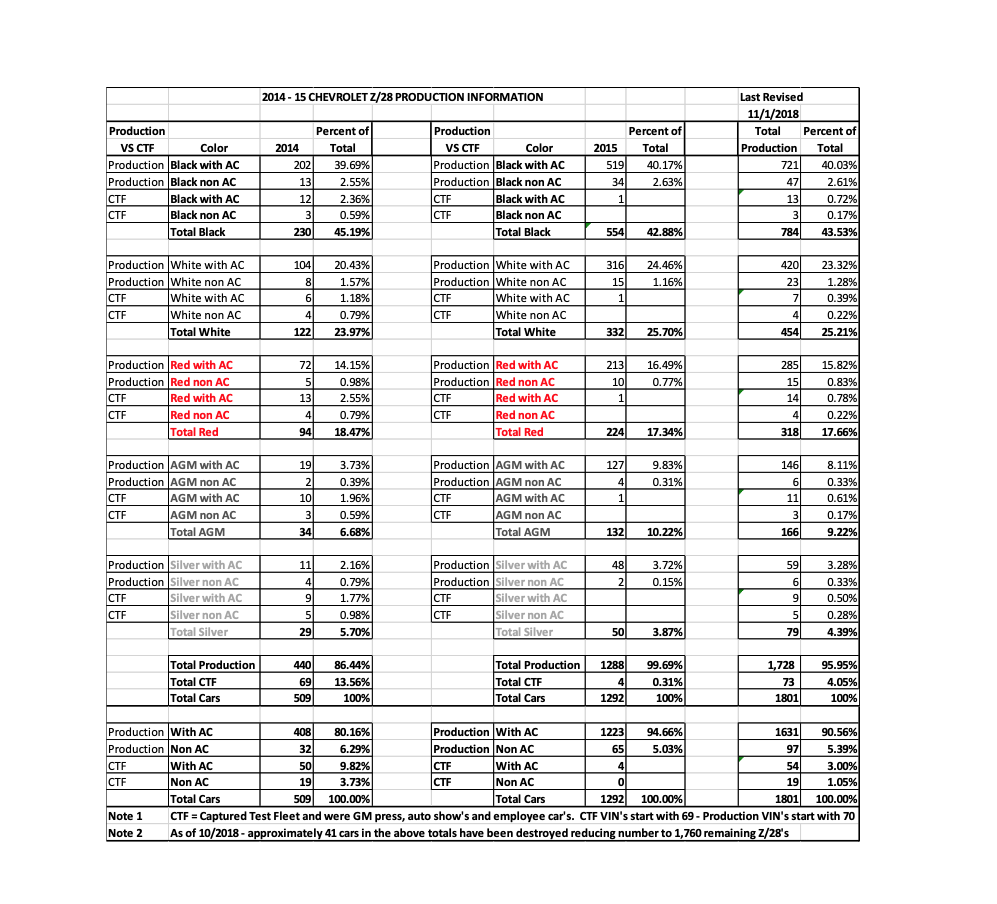 Camaro5.com is where we found the breakdown that was free to download for anyone to grab right from google. Special thanks to Marcus Salazar former GM employee for posting what he worked hard for and gathering some of the spreadsheet above and the info he posts freely on the internet. 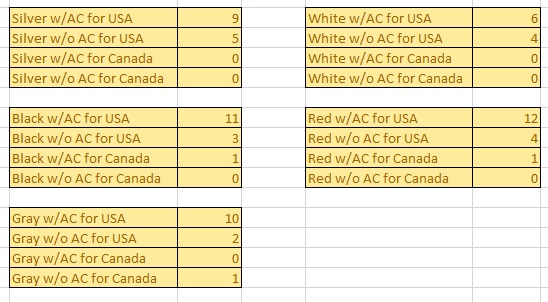 The only info we have on these 4 cars are listed below, remember 9699 has to be in the vin# to make it a real CTF car.

We have seen the search heat up during Covid-19 and talked to a few dealers and have heard cars listed at 41-42k having multiple bidders sometimes even when the car is sold already. This is crazy as you see people are having the same idea and feel no Z/28 in the CamaroSix will offer a huge return in the future on the rarity of the 5th Gen Nameplate. You can never predict anything, but It won’t happen for the Camarosix Z/28 our sources have said. The European market will differ on that topic as we also asked about export and we were told 350 plus have been exported! So you add that up and the low production numbers especially in the low colors being built like Silver Ice with 79 cars built between 2014-15 including with A/C and Non A/C you have a rare car no matter what, oh by the way we were told 4 silver ice are gone and now the number is 75! 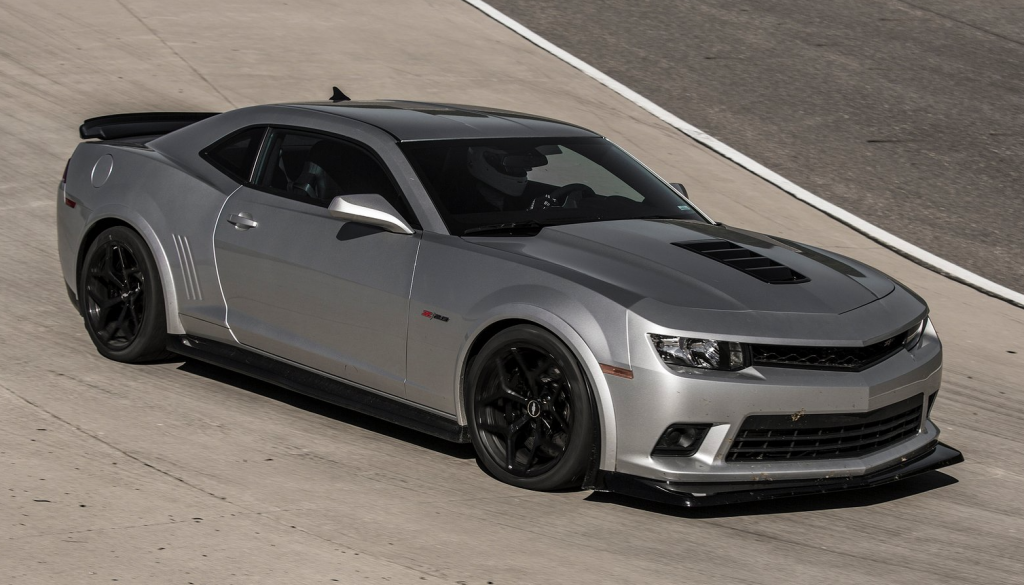 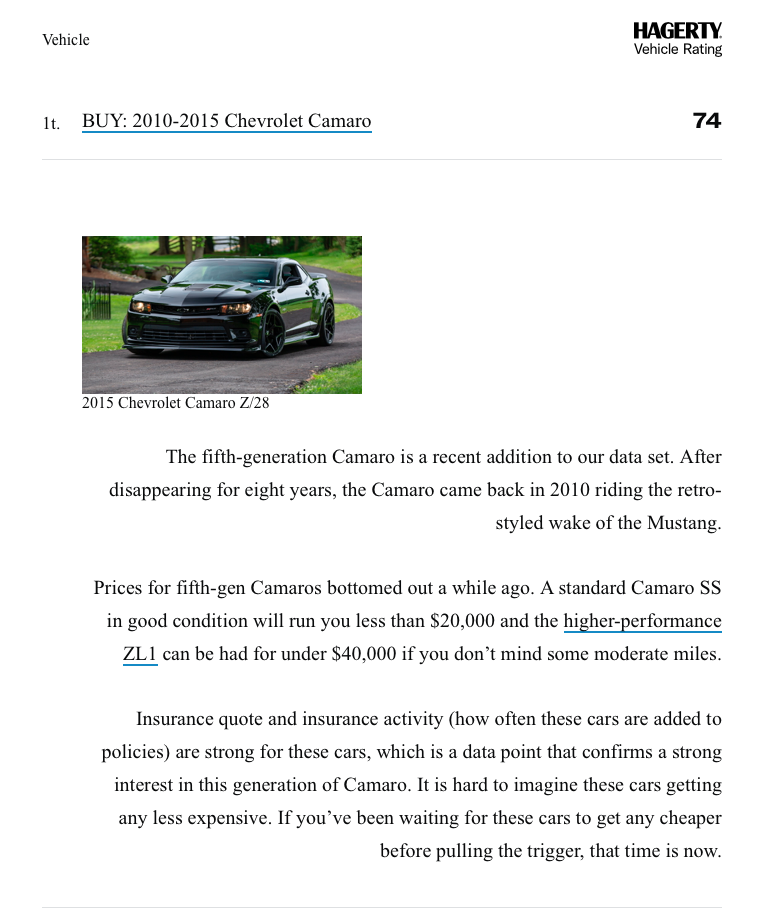 Hagerty Is a BUY, BUY, BUY

If you don’t think it’s collectible just look at Al Oppenheiser’s garage. If you don’t know him he was the Chief Engineer of Camaro for the 5th & 6th Gen before leaving to work on the Electric part of GM under Mary Barra’s orders. He has the true Vin#1 CTF Car with no A/C, so what’s that tell you? No matter if you hold or want one, nows the time to buy before it’s too late!

10 Chevrolet Cars That Should Become Classics in 20 Years