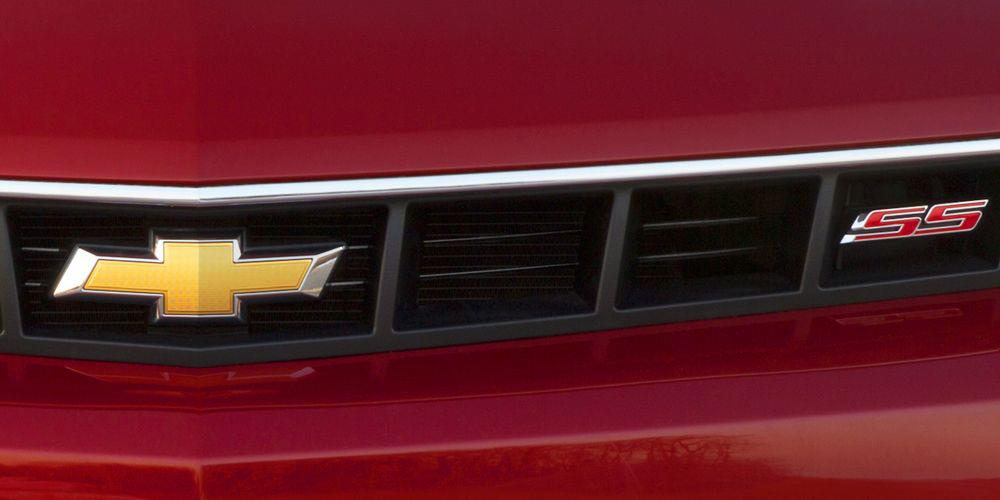 This In from the FBODFATHER this morning! 2014 Camaro looking to be awesome!

The 2014 model represents the most significant change for the fifth-generation Camaro, which has been the most popular sports car in America for three consecutive years. The new Camaro will be joined by the all-new Corvette Stingray and Chevrolet SS performance sedan, completing the line of new performance vehicles Chevrolet will offer for 2014. CamaroNews was the first to post this morning on our facebook page. Rumored new taillights are also be thrown around the internet. As you can see here New Grille and fascia with no Cutout in the top of Facia. We will have to wait and see next week from the New York Auto show!

Read this also from our friends at LSXTV.COM 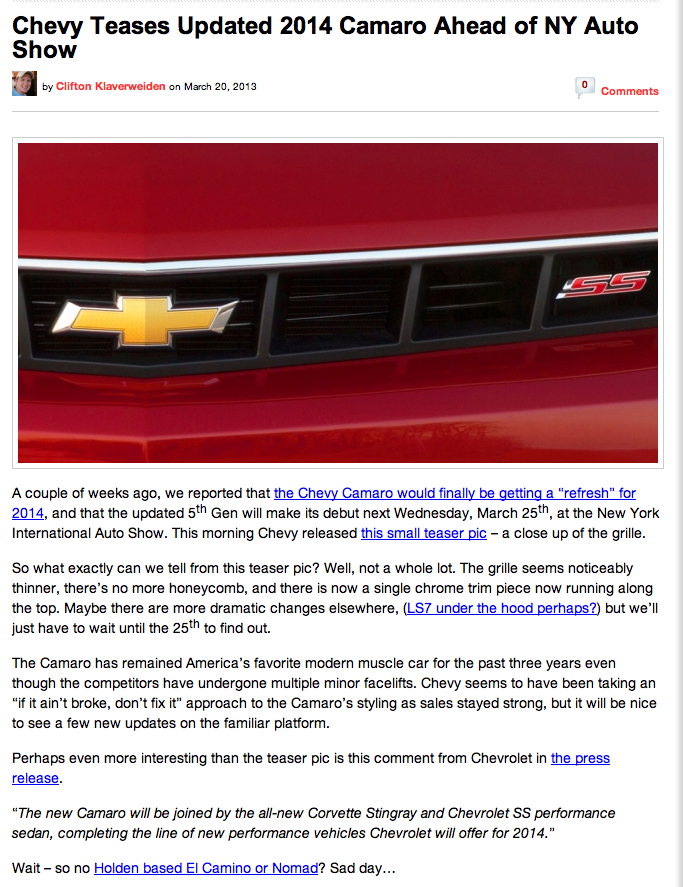