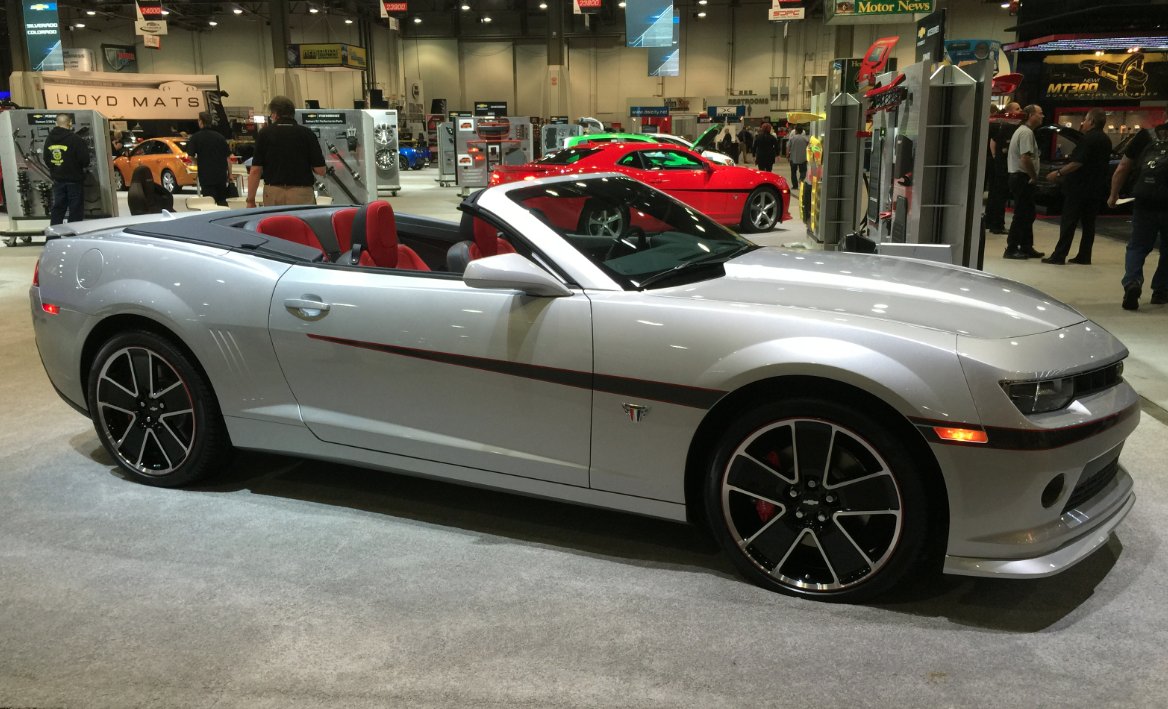 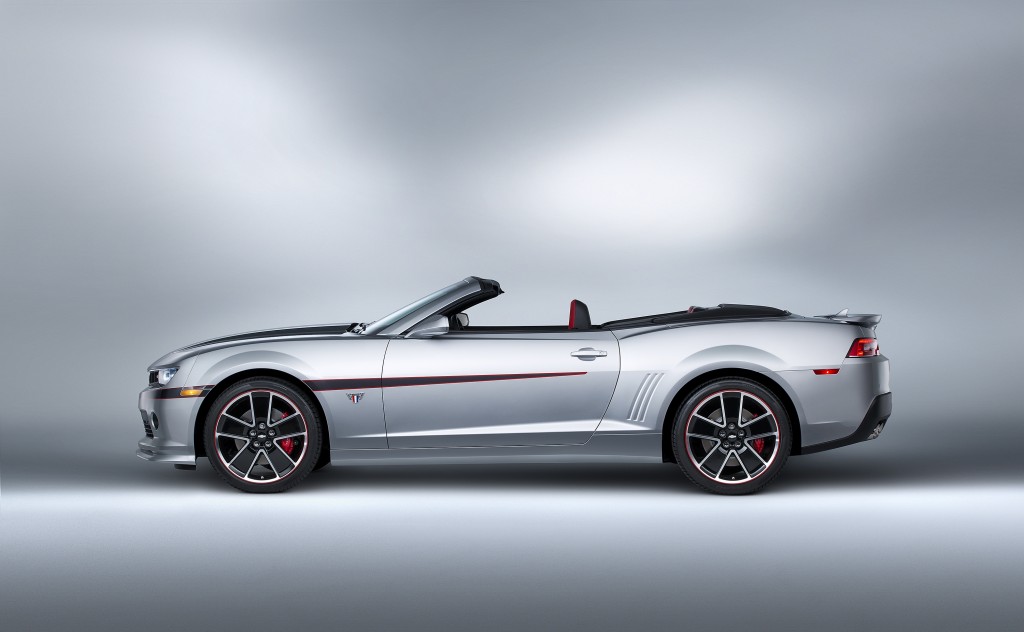 LAS VEGAS – Chevrolet revealed the 2015 Camaro Commemorative Edition at the SEMA Show today. The special edition celebrates the success of the fifth-generation Camaro – which is on track to be America’s best-selling performance car for five consecutive years – and marks the final year for the fifth generation. The special edition goes on sale this spring.

More than 400,000 fifth-generation Camaros have been sold since April 2009. Since then, Camaro has been America’s best-selling performance car for four consecutive years. Camaro sales for the first 10 months of 2014 are up 8 percent over the same period a year ago, and Camaro currently leads Mustang by 10,000 sales – putting Camaro on track to be America’s favorite performance car for a fifth consecutive year.

“The fifth-generation Camaro was a success from the moment it was introduced, in attracting both long-time Camaro fans and new buyers who have never owned a Chevrolet,” said Todd Christensen, Camaro Marketing Manager. “We wanted to create a special edition Camaro that celebrates that success as the fifth generation comes to a close as the end of the model year.”

The 2015 Camaro Commemorative Special Edition is available on 2LT and 2SS coupes and convertibles and includes the RS package. 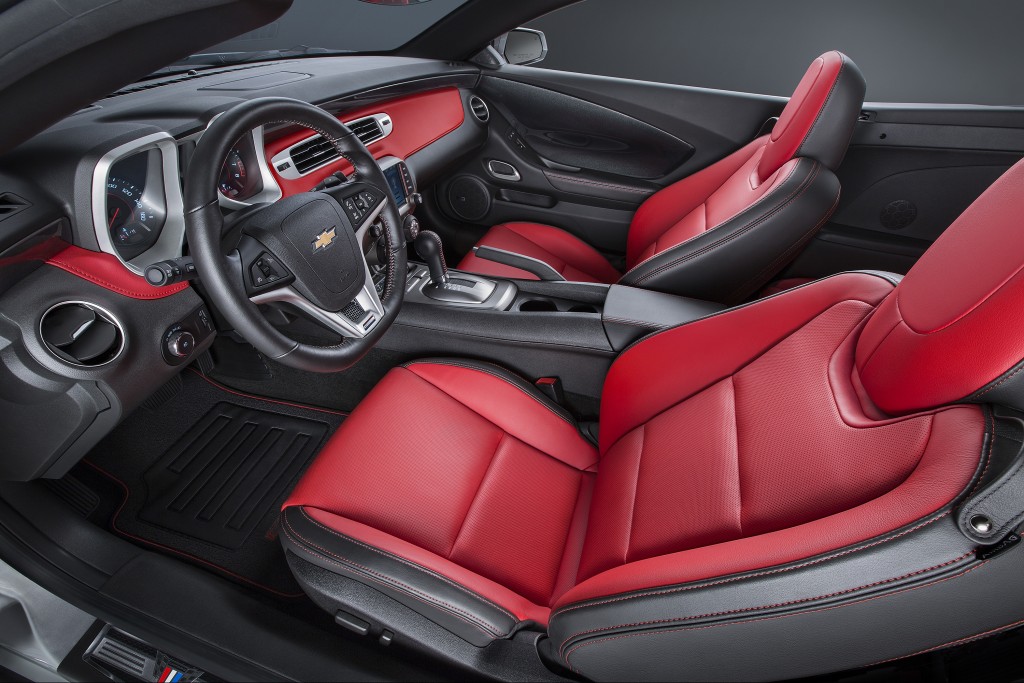 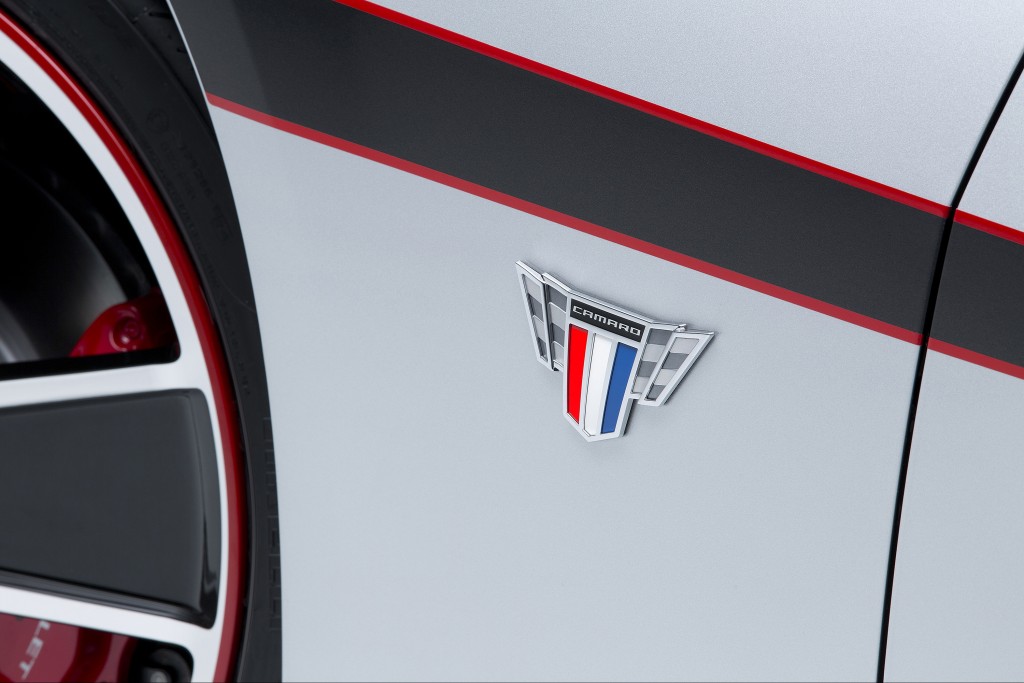 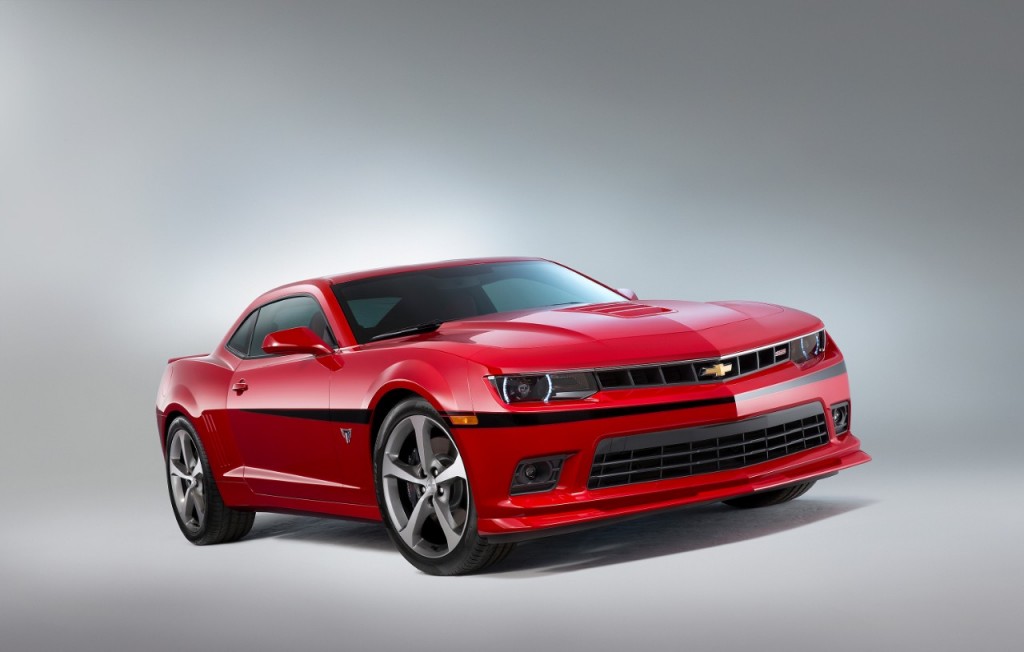 Since its introduction, the Camaro line has expanded to nine distinct models:

Join the social conversation at #CHEVYSEMA.

Shared in network with our great friends at CamaroZ28.com