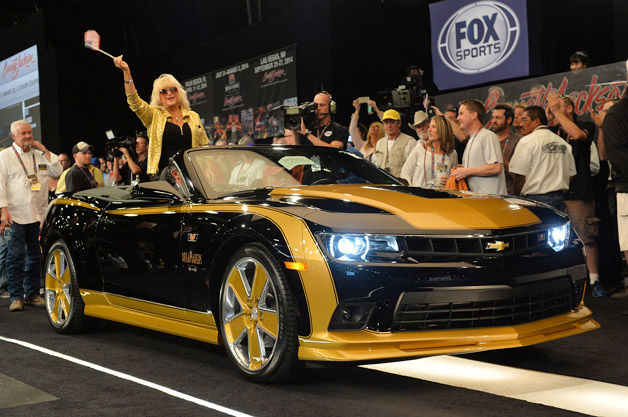 You may not be familiar with Linda Vaughn, but back in the mid-1960s, she was known as Miss Hurst Golden Shifter by just about every racing fan in the United States. The spokeswoman has teamed up with the well-known car designer Doc Watson to auction off a pair of Linda Vaughn LV-1 Chevrolet Camaro models, one convertible and one coupe, and they’ve just been auctioned off at Barrett-Jackson. 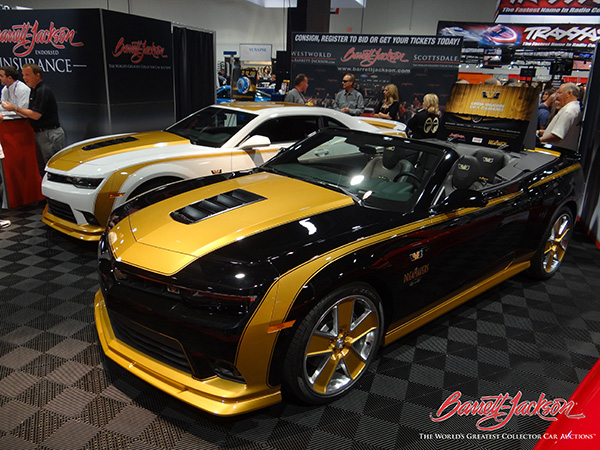 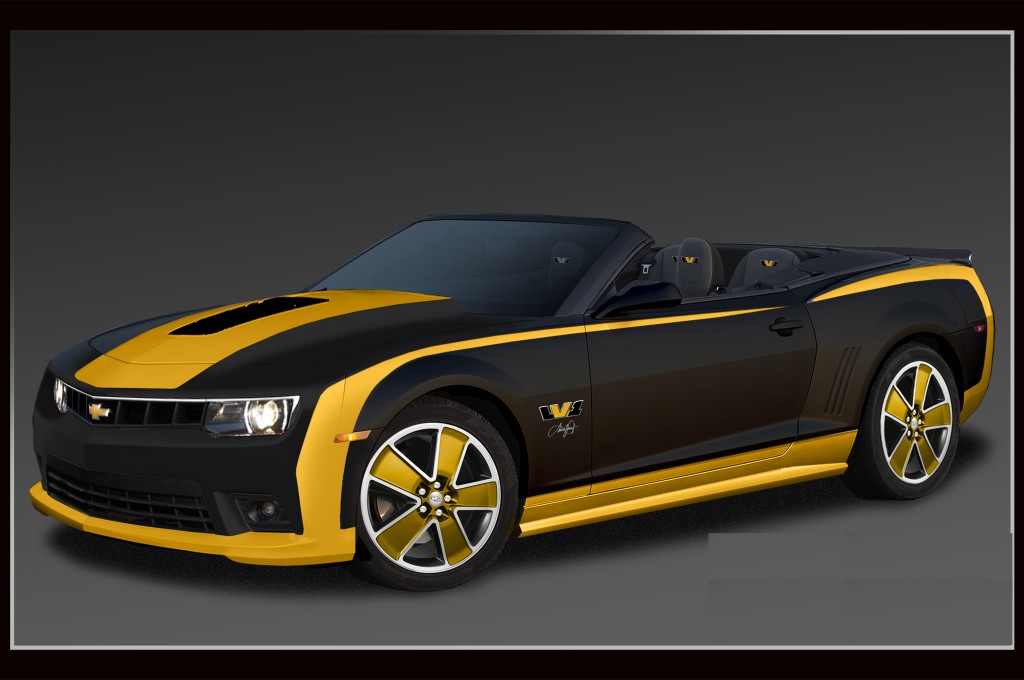 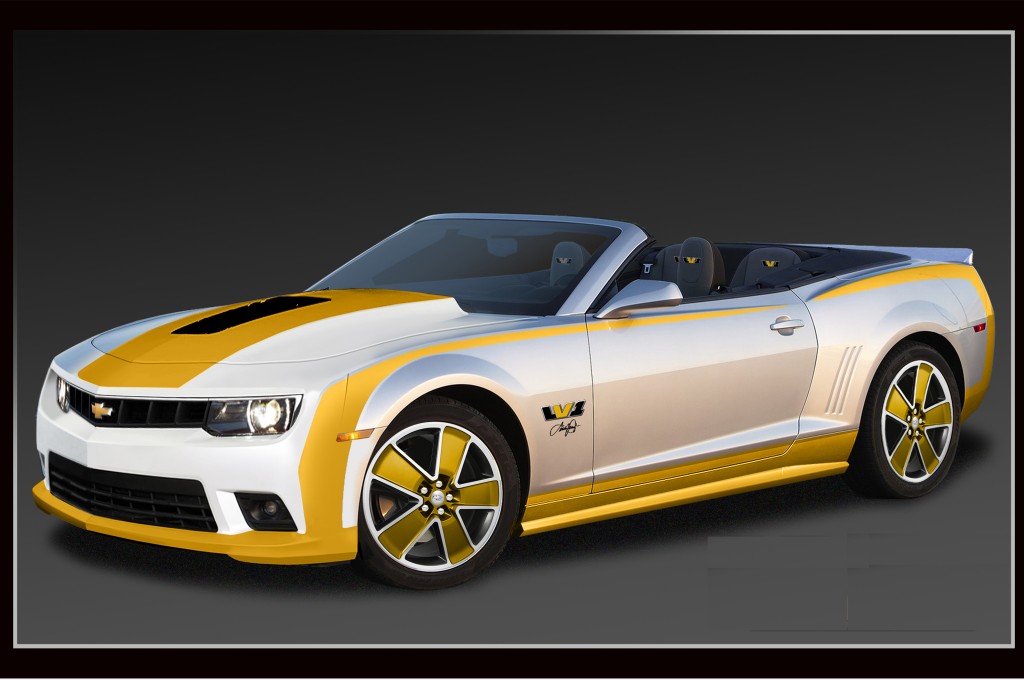