Bid on a way-cool Camaro and support our troops 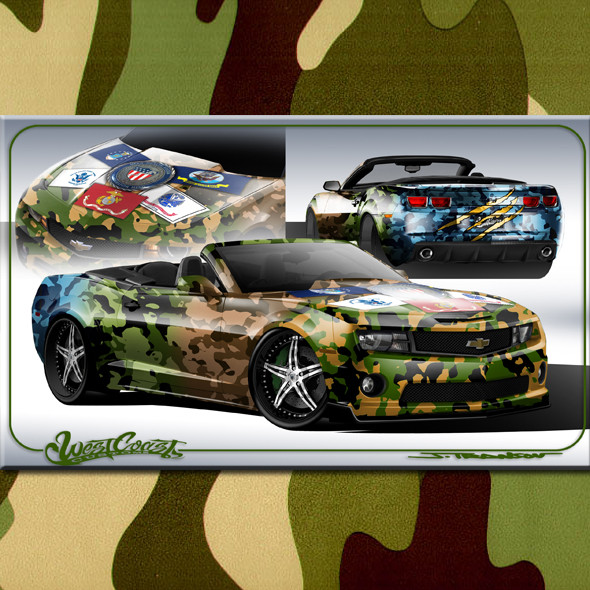 Bid on a way-cool Camaro and support our troops
Ken 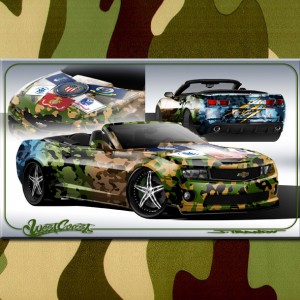 Angelenos who want to support our troops and bid on a way-cool custom Chevy Camaro convertible have two options: (1) Purchase a plane ticket to for a flight to Dallas; or (2) Bid online or over the phone from the comforts of your home. The car will be sold to the highest bidder at the Mecum Dallas Auction, which runs from October 6–8 at the Dallas Convention Center in Texas. The team at Mecum Auctions will sell the Camaro at no reserve on Friday, October 7, at 7:30 p.m. CST, drawing bids from the crowd, as well as from online and phone bidders. West Coast Customs, who has transformed cars for numerous celebrities and corporations, has customized this one-of-a-kind Camaro with a blend of camouflage colors.

2025 Chevrolet Camaro SUV: What We Know So Far – Car and Driver

Cadillac Escalade, Chevy Camaro Are the Next GM 'Brand Umbrellas' – Car and Driver