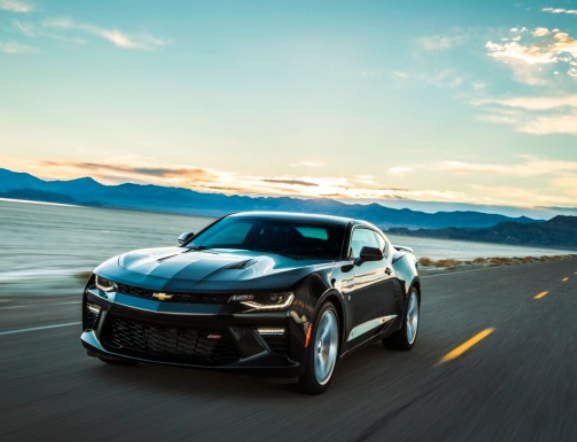 WASHINGTON — General Motors is recalling 139 vehicles, including the 2016 Chevrolet Camaro, Malibu, Silverado and GMC Sierra, because of an electrical system problem, according to the National Highway Traffic Safety Administration.

“The radio may intermittently fail to provide an audio warning when the key has been left in the ignition and the door is opened or when the driver does not fasten their seatbelt,” NHTSA said in its recall summary. “An unbelted driver is at a greater risk of injury in a crash.”

There are no accidents or injuries linked to the recall, GM spokesman Tom Wilkinson told Edmunds on Sunday.

The problem was discovered during a repair for an unrelated issue at GM’s Fort Wayne Assembly Plant, according to a GM document filed with NHTSA. A GM engineer discovered that a vehicle had no radio audio or chimes on startup.

GM opened an investigation into the matter last October. The investigation found that incorrect radio software was installed on certain vehicles, while other vehicles did not receive a scheduled software update prior to sale.