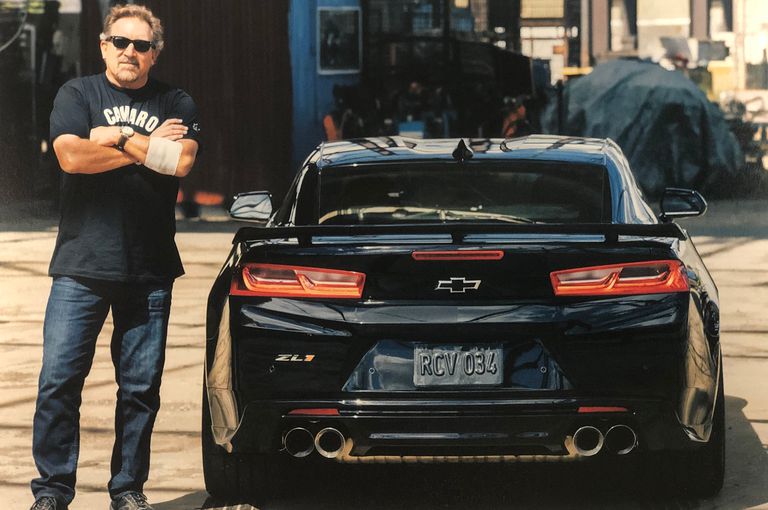 Credited with shepherding the fifth- and sixth-generation Camaro and performance variants such as the Z/28 and the ZL1 into existence, Oppenheiser developed a loyal team of colleagues within Chevrolet—not to mention the respect of the Camaro community and of Chevrolet performance fans as a whole. There is a contingent of late-model Camaro enthusiasts for whom Oppenheiser represents the human element behind the sheetmetal, tiny daylight openings and all. How they will react to his departure remains to be seen. 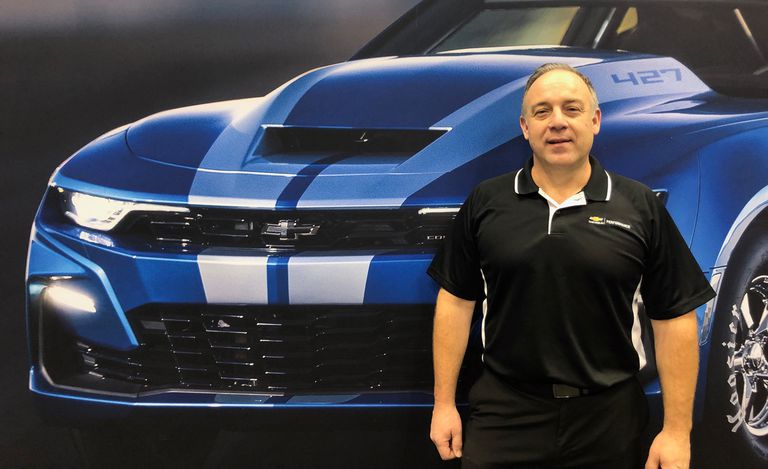 General Motors spokesman Michael Albano told C/D that, because electrification is playing a huge role at GM, the automaker is moving “some of our best talent” to work on current and upcoming projects. He acknowledged that this is a lateral move and not an elevation of position for Oppenheiser, who will remain a chief engineer. “We have launched the final variant of this generation of Camaro, so the time is right” for him to move, Albano added.

While Albano told us that Oppenheiser’s appointment doesn’t necessarily indicate that GM will immediately begin working on a Camaro EV or a similar performance-focused EV, the company has not “ruled out in the future that we [could] have performance cars that are electrified.” Oppenheiser’s responsibility will reportedly be “broader than one specific vehicle” and he will be working on a variety of EVs with a range of different body styles.

In his new role, Oppenheiser will play a key role in GM’s future vision of zero-emission vehicles. Oppenheiser’s career at GM began in 1985, and he has been Camaro chief engineer since 2007, responsible for all variants of the fifth- and sixth-generation Camaro. He joined the Chevrolet performance-car team after spending four years as the director of concept and vehicle integration for the GM Performance Division. His ascension through the ranks is due in no small part to his reputation for always delivering and finding ways to work through the organization to bring projects to fruition. He certainly delivered a lighter and much better-driving Camaro in its latest, sixth generation. “Now he’s moving to an area where we can’t afford not to deliver the right kind of vehicle to customers,” Albano said.

Albano said that Oppenheiser is excited and, although he may have some reservations, knows that Dickens is the right guy to take over for him. “I thought I’d die in this role, but I’m happy to be part of the future,” Oppenheiser reportedly said.

The outgoing Camaro chief engineer will start in his new position in early January, in the same time frame with other global product-development staff changes, Albano told C/D.