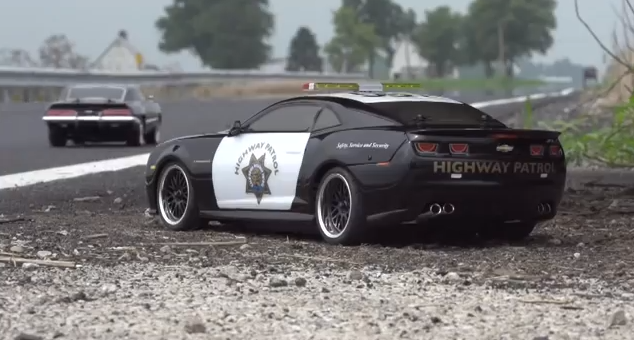 CamaroNews bringing it to you again, Another hot article about a hobby company that is making a ZL1 Remote Control Car. Check out the Video as this is cool for both ZL1 owners and people in the hobby. CamaroNews your home of all the hottest CamaroNews!

Lay down the law with the Vaterra™ 2012 CHP® Camaro® ZL1™ sport coupe! This exciting 1/10-scale homage to the men and women of the California Highway Patrol is modeled after a 585 hp Camaro ZL1 super car. It comes ready to run with authentic CHP markings (generic police decals are also included), a working light bar, side view mirrors, a lighted push bar, chrome exhaust tips and more.

Underneath the body you’ll find the proven Vaterra V100-S chassis, outfitted with a potent Dynamite® power system. This combination of power and poise makes high-speed pursuits as much fun for expert drivers as they are for beginners. Control is provided by a Spektrum DX2E transmitter mated to an SR200WP waterproof receiver. This potent 1-2 combination will ensure you are always in control. The V100-S features a shaft drive system for peak efficiency and maximum durability. Each end of the drive train features a sealed gear differential that can be filled with a variety of silicone diff oils from Dynamite to alter the handling on practically any surface. There is even a full-line of option and hop-up parts from Vaterra for the V100-S that will allow you to push the speed and performance to the next level.

Like other Vaterra on-road cars the 2012 CHP Camaro ZL1 draws its inspiration from the real world. California has one of the highest concentrations of exotic sports car owners in the U.S. To keep their passions in check, the California Highway Patrol has been known to employ the use of some rather exotic speeding deterrents. The most formidable of these are stealthy muscle cars packing high-output V8s and special suspension packages. These super troopers can quickly fill the rearview mirror of most scofflaws before they even knew what hit them. And considering most have top speeds in excess of 150 mph, attempting to outrun one would be futile. The Vaterra 2012 CHP Camaro ZL1 not only replicates the look and feel of these high-performance cruisers but pays honor and tribute to those who wear a badge. 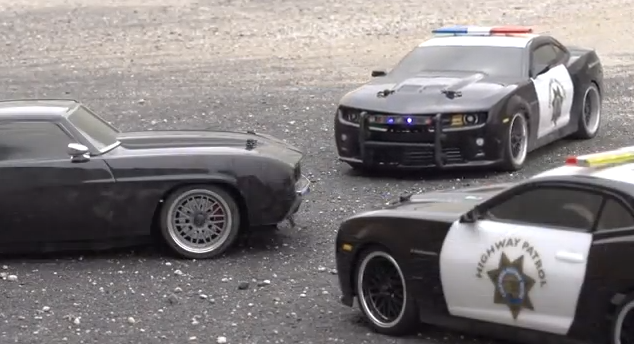 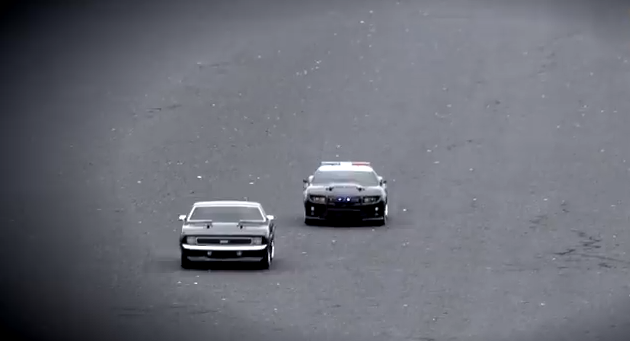 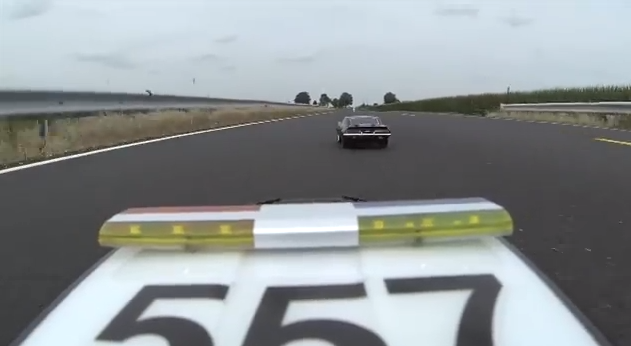 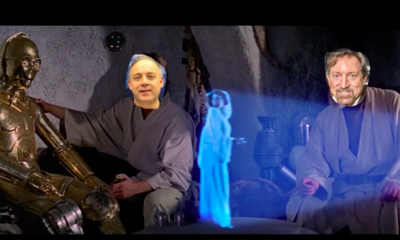 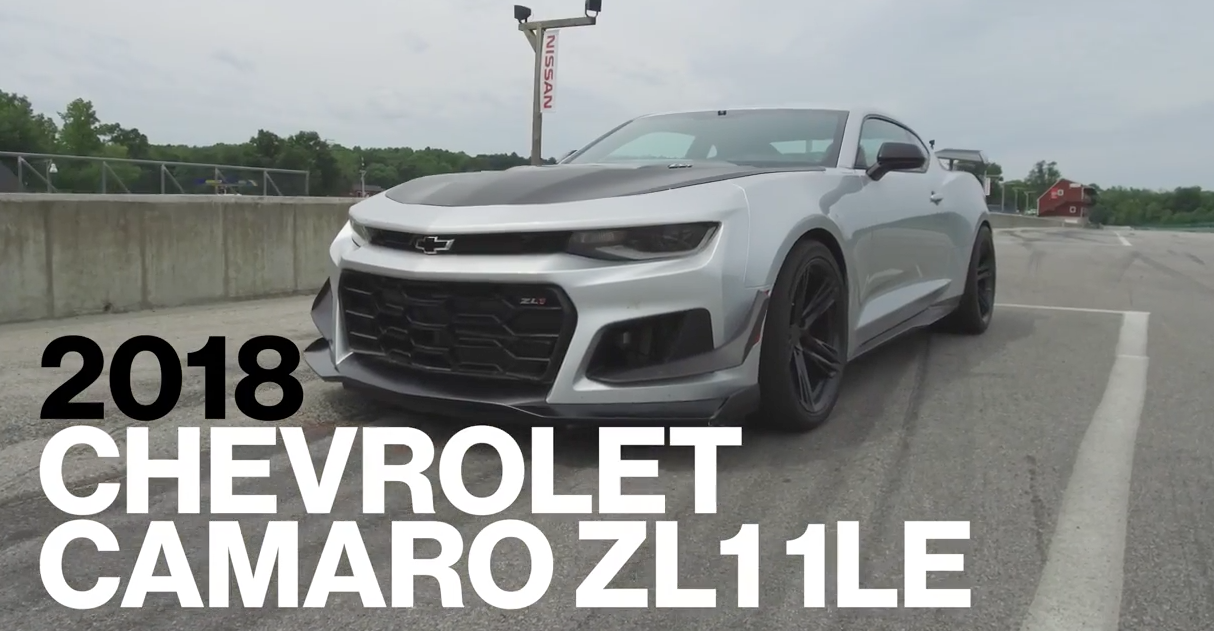 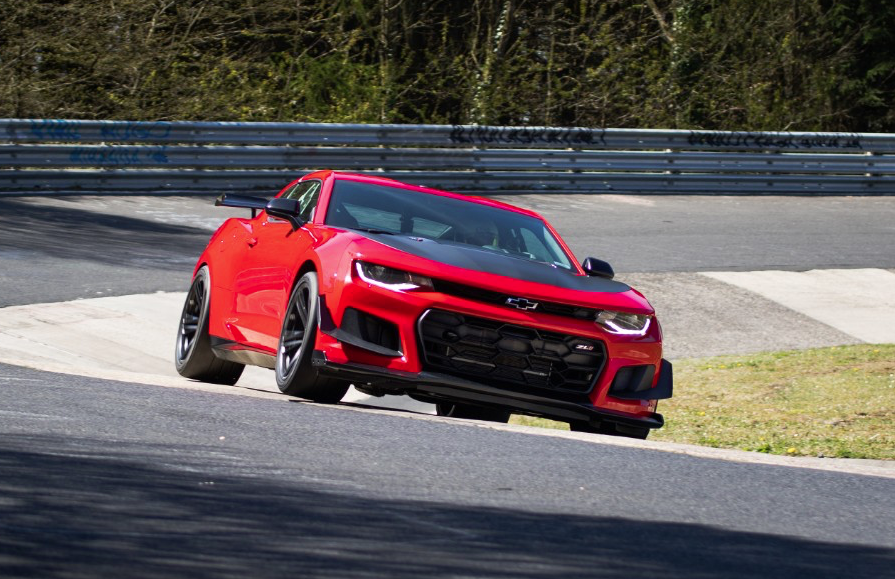