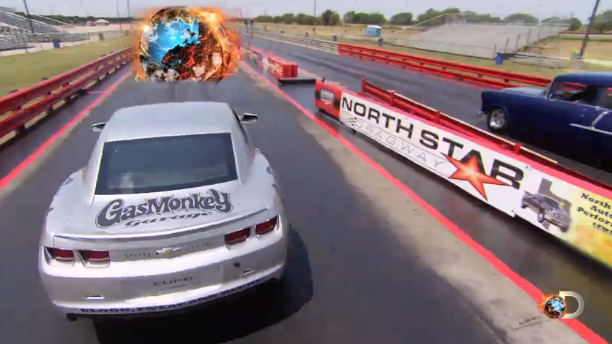 Filmed in late June of this year, the show details the step-by-step process that it takes to hand build a COPO Camaro. Richard and Dennis started by building their 427 engine, then they headed off to the COPO Build Facility where they work side by side Chevrolet Performance technicians to add an NHRA-approved roll cage, straight axle conversion, and continue the process to build their COPO from the body-in-white up.

Along the way, the stars of “Fast N Loud” stop off at the GM Heritage Center to tour the over 100 year history of General Motors.

For a sneak peak at tonight’s show, follow this link: http://dsc.discovery.com/tv-shows/fa…v-schedule.htm

This season premier of “Fast N Loud” airs tonight at 9:00 EST on Discovery.