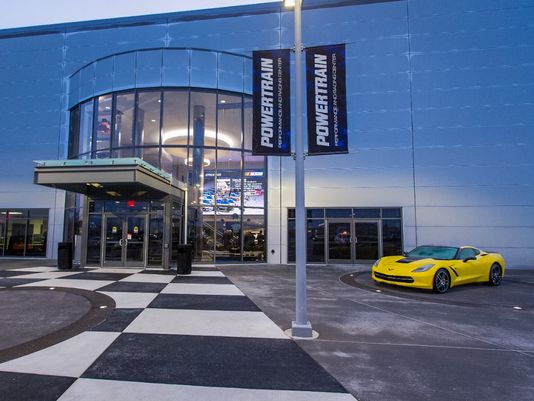 Pontiac – The news just gets worse for the General’s racing competitors.

The center’s 100 engineers and staff will move from Wixom into a 111,420-square-foot facility connected to GM’s sprawling Global Powertrain Engineering Center in Pontiac. That concentrates the company’s engine know-how under one roof. Part of a $200 million investment in the Pontiac campus, the consolidation leverages the resources at the Global Powertrain Engineering Center, enabling faster and more integrated technology transfer between GM’s racing experience and production-vehicle powertrains.

“We race to win and learn,” said Dan Nicholson, vice president, General Motors Global Powertrain. “This new facility offers unprecedented opportunities to connect our racing engineers and powertrain engineers, integrating their knowledge to give our racers an edge on the track and our customers better vehicles on the road.” 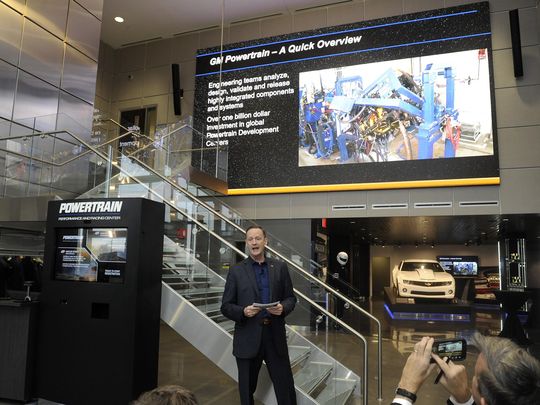 In addition ot the 500-horsepower V-8s that powered the Corvettes around Daytona’s 180 mph-plus bankings, the Performance and Racing team also develops engines for NASCAR, NHRA, IndyCar and other racing series.

The new facility incorporates the latest engine-assembly, engine-testing and calibration equipment and will also serve as a tool to recruit the best race engineers in the industry. Facility highlights include:

?Four state of the art engine dynamometer cells capable of handling 1,000 horsepower and 560 pound-feet of torque. 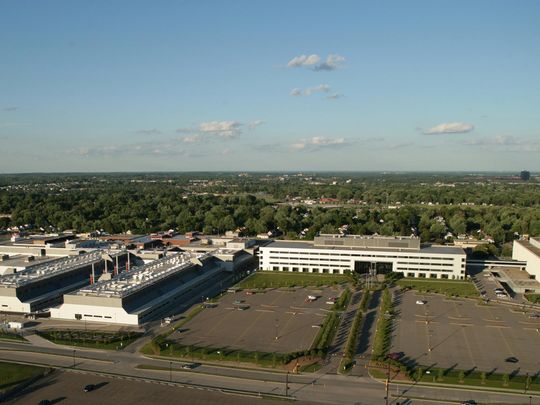 “Chevrolet earned six manufacturer and five driver championships in 2015, and we are carrying that momentum into 2016,” said Jim Campbell, GM Vice President of Performance Vehicles and Motorsports. “This new center is a valuable tool in developing powertrains with the right combination of performance, durability and efficiency to help our drivers and teams win races and championships.”