New Camaro a no-show in Detroit, GM confirms a 2015 reveal

To the disappointment of those looking forward to the next generation Camaro, it was unfortunately not debuted in Detroit this week. Mark Reuss, GM’s head of global product development, has at least confirmed that it will be revealed sometime in 2015.

The next major US auto shows are Chicago (Feb.) and New York (April). Los Angeles show is not until late in the year (Nov.) so that puts Chicago and New York as the possible venues for the 2016 Camaro to make its debut. The question is where will it be? Or will it be a special event all on it’s own like the C7 corvette was. We will have to wait and see. 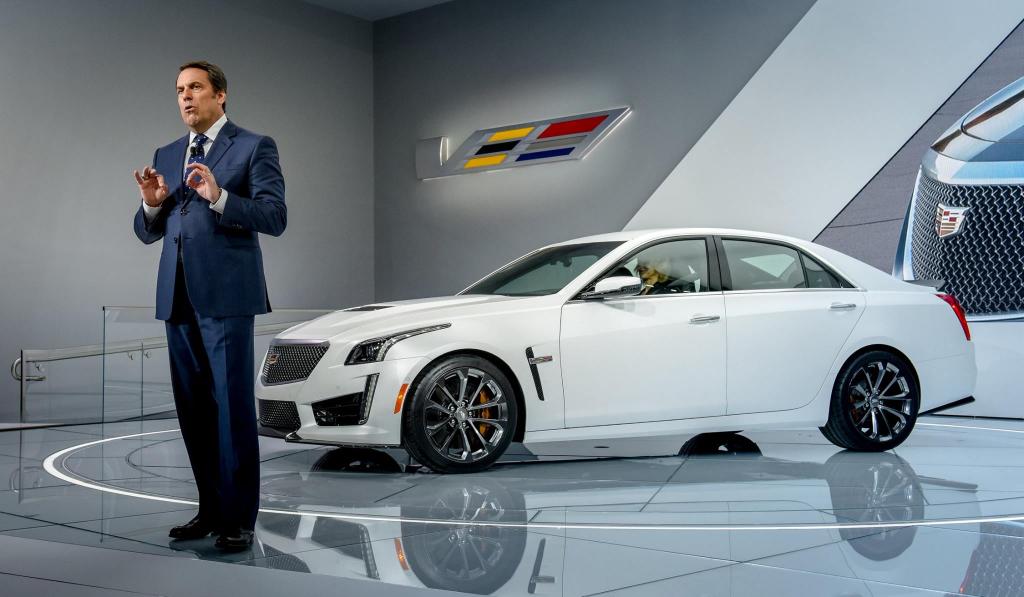 Mark Reuss, GM’s head of global product development, confirmed GM would show new versions of the cars during 2015. The 2016 Volt was the first.

GM North America President Alan Batey said the Chevrolets will enhance what he called “the strongest product lineup in the history of the brand.”

“By the end of 2015, 95 percent of the U.S. Chevrolet lineup will be all new or significantly updated compared to just four years ago,” Batey said.

Reuss said it wouldn’t stop with cars and that GM’s full-size pickups — new for the 2014 year —will continue to receive updates.

“Look for a lot of excitement, technology, everything on those trucks,” Reuss said. “We’re in it to win.”

Reuss said expect to see some updates on full-size trucks, including the Chevrolet Silverado and GMC Sierra, this calendar year.

Thanks to our friends over at CamaroG6 for this great article and catch. The 1st 6th gen website and the only enthusiast based place to be.