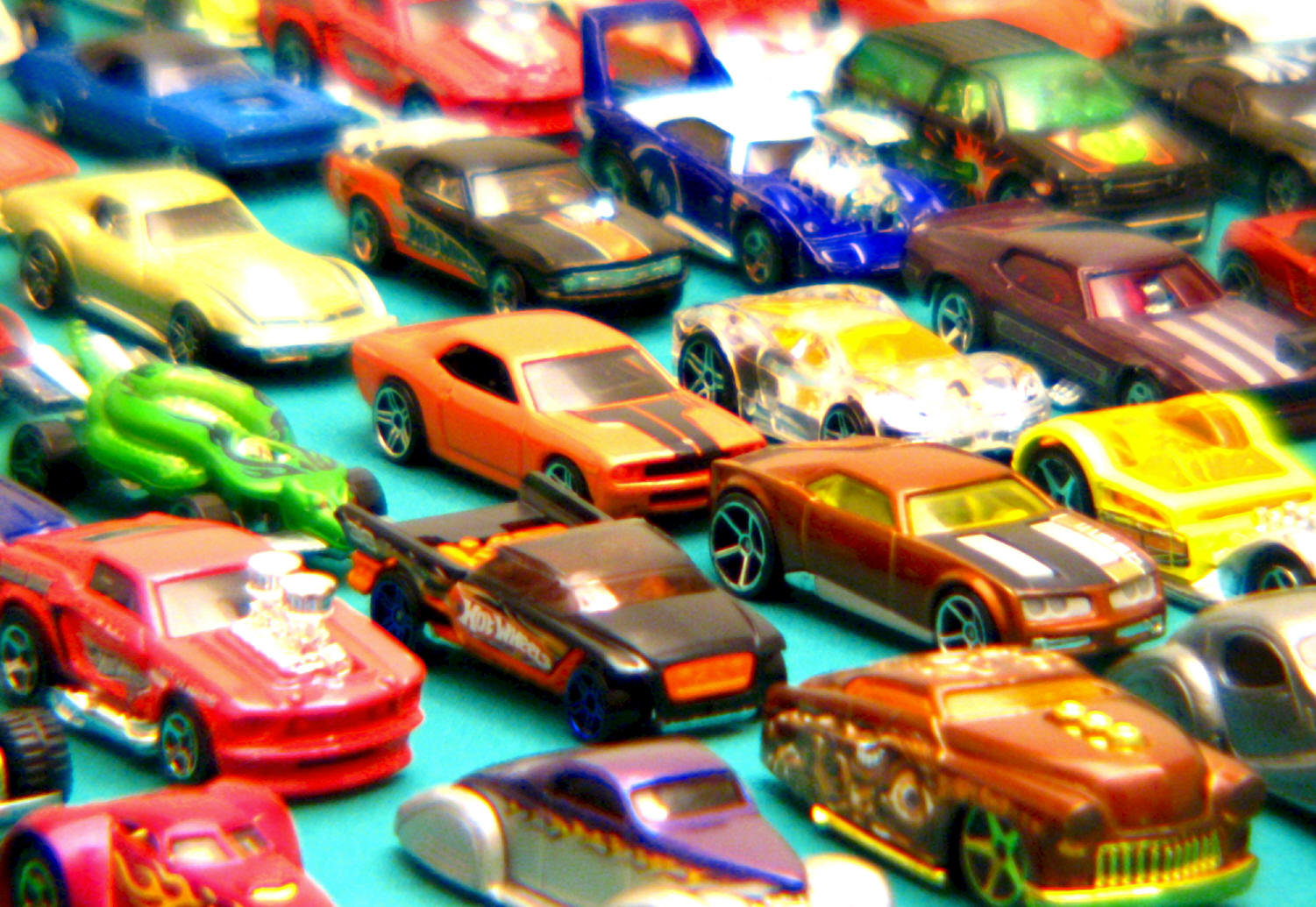 Chevrolet’s fiery new special edition Camaro has grown men realizing a childhood dream behind the wheel, save for the florescent roads. The American automaker unveiled its Camaro Hot Wheels edition at the SEMA Show in Las Vegas, bringing to life the inspiration of so many car enthusiasts. Complete with custom wheels, flames and the trademark Hot Wheels logo, the Hot Wheels Camaro perfectly captures its timeless toy inspiration. These two iconic brands have been attached in the hip since their inceptions, but this is the Chevrolet has released a production Hot Wheels model.

Hot Wheels made its mark by replicating prominent cars to a T, but over the years the Mattel-owned developed a few trademarks of its own. Chevrolet’s spectraflame blue Camaro features the timeless aspects that define Hot Wheels. Light blue flames adorn the side of the car, custom red-trimmed tires offer a distinct look and the enflamed Hot Wheels logo sits on the grill.

For many boys, Hot Wheels cars are a small piece of the puzzle that leads to manhood. The mademan manual offers car advice and recommendations for the man, and this imaginative passion was, for some, the spark that lit the fire.

This release isn’t the first time Camaro and Hot Wheels have crossed paths. The toy company’s initial release of 16 die-cast cars in 1968 included the Camaro, which Chevrolet released just a year prior. Along with other classic American cruisers including the Mustang and the Corvette, the Camaro helped establish Hot Wheels lore.

With these sturdy miniature replicas, kids’ imaginations hit the road, which curved through couch cushions, staircases, kitchen tables and, if kids were lucky, bright orange custom tracks. Aspiring mechanics now had a garage of their own, complete with the most popular vehicles on the road. Both Hot Wheels and the Camaro have developed with the times, but a core theme remains: the need for speed.

To commemorate the release of the Hot Wheels Camaro, Chevrolet created a Youtube video featuring Performance division designer Dave Ross and Hot Wheels designer Felix Holst. Ross introduces the spectraflame blue Camaro, and both men recount how playing with Hot Wheels instilled a passion for cars that lives on to this day. Ross is so nostalgic for his imaginative Hot Wheels days that he wonders if the toy-makers could lobby to paint American highways orange.

After discussing their mutual passion, Ross offers Holst the chance to take the Hot Wheels Camaro for a ride. The toy designer affirms his brand’s real-life incarnation, declaring “It feels exactly how you imagine a Hot Wheels car would feel.”

As the video winds down, a camera offers a picture of both the toy and motorized Camaro’s, revealing the truly identical nature of both scaled cars.

A limited number of Hot Wheels-inspired Camaro’s are available for a $6,995 upgrade. 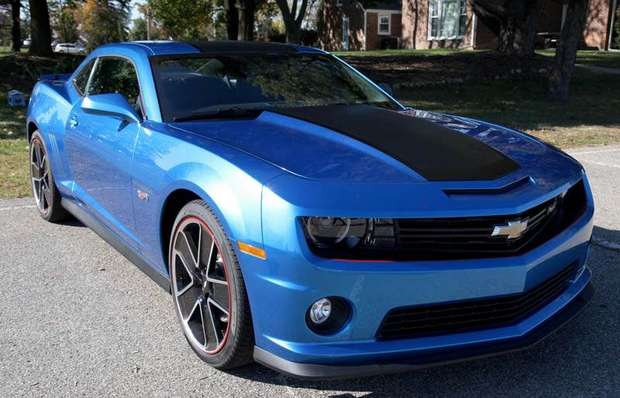 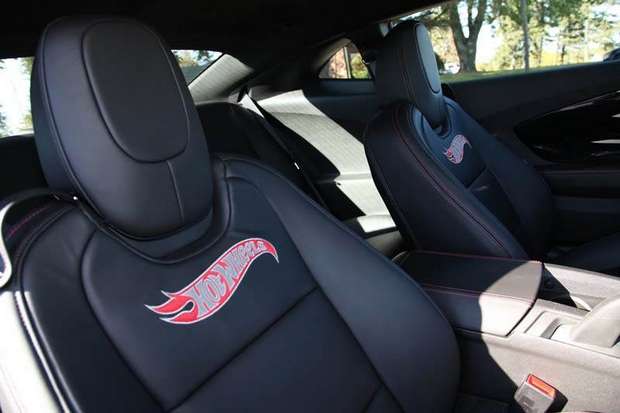