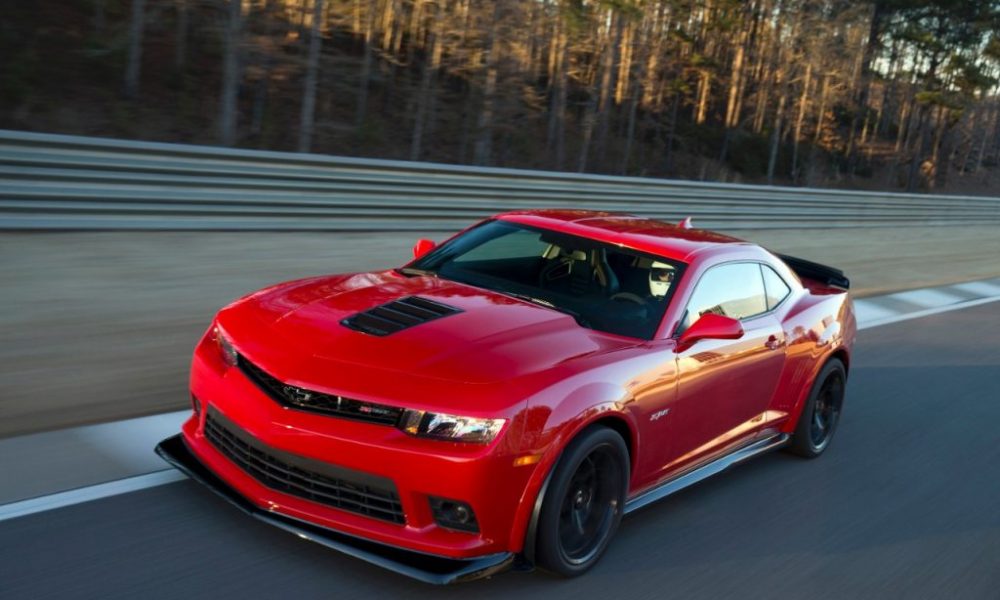 CamaroNews- Here we go again, looks like this new website has all the leaks!! There was a reason why the clumsily-named Chevrolet Camaro ZL1 1LE wasn’t called the Z/28. Today MC&T is the first to report that General Motors was indeed working on a sixth-generation Camaro Z/28 that would have capped the lineup of the most capable muscle car Chevrolet has ever built. This program has been cancelled, according to sources.

This only adds salt into the wounds of Camaro enthusiasts. Last week, MC&Tbroke the news to the world that the sixth-generation Camaro will run its course by the 2023 model year, leading to another hiatus for the iconic nameplate, as plans for the seventh-generation model have been shelved. In those four years there will just be minor updates, and some visual packages here and there, such as the Shock and Steel Special Edition, and Redline Edition.

Powertrain work and business planning was as far as things went for the Camaro Z/28. Then came GM’s restructuring plan to free cash flow at the end of 2018 for financial security, and to further fund far-reaching programs such as Cruise Automation and an extensive electric vehicle portfolio. Outwardly, this entailed shrinking its manufacturing footprint in North America, and laying off thousands of salaried employees. Internally, this also meant the demise of select vehicle programs, say sources. This hyper-Camaro was one of them.

The sixth-generation Chevrolet Camaro Z/28 was also slated to get its own engine unique from any General Motors vehicle on sale today, called the LT3. It would have had a displacement of 6.6 liters, a higher redline than the LT1, and would have been naturally aspirated. In short, it would have been the spiritual successor to the legendary 427 cubic-inch LS7 in the fifth-gen Z/28 and C6 Corvette Z06. This engine program was also canned in November 2018.

It wasn’t disclosed to us if the LT3 would have been more powerful than the 650 horsepower LT4 engine found in the Camaro ZL1. 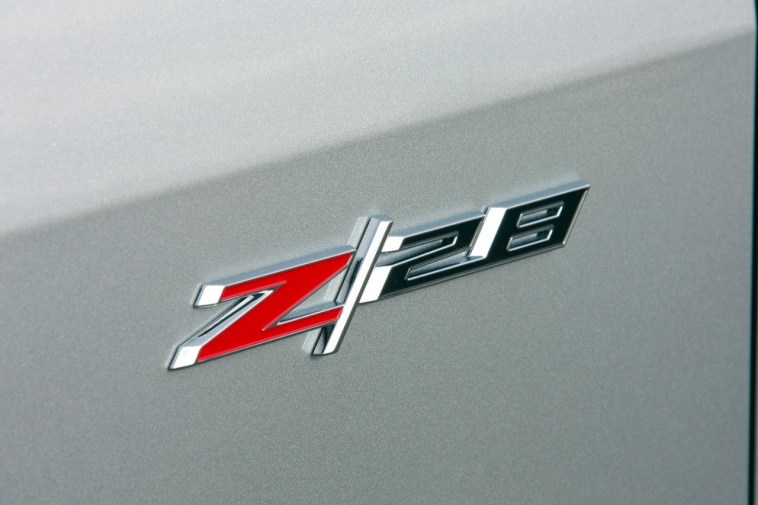 Speaking of which, this news gives us no reason to forget how much of a world-beater the 2019 Chevrolet Camaro ZL1 1LE is. And naming aside, is nevertheless the spiritual successor to the Camaro Z/28, despite not having a naturally aspirated engine.

Like the fifth-generation Camaro Z/28, the ZL1 1LE possesses trick Multimatic DSSV dampers, where lesser variants do not. The ZL1 1LE also built on the former Z/28’s capabilities with extensive aero work, highlighted by front dive planes and an exposed weave carbon fiber rear wing that adds up to 300 lbs of downforce. The suspension system can also be adjusted for different setups, including the front ride height, camber, and rear sway bar. 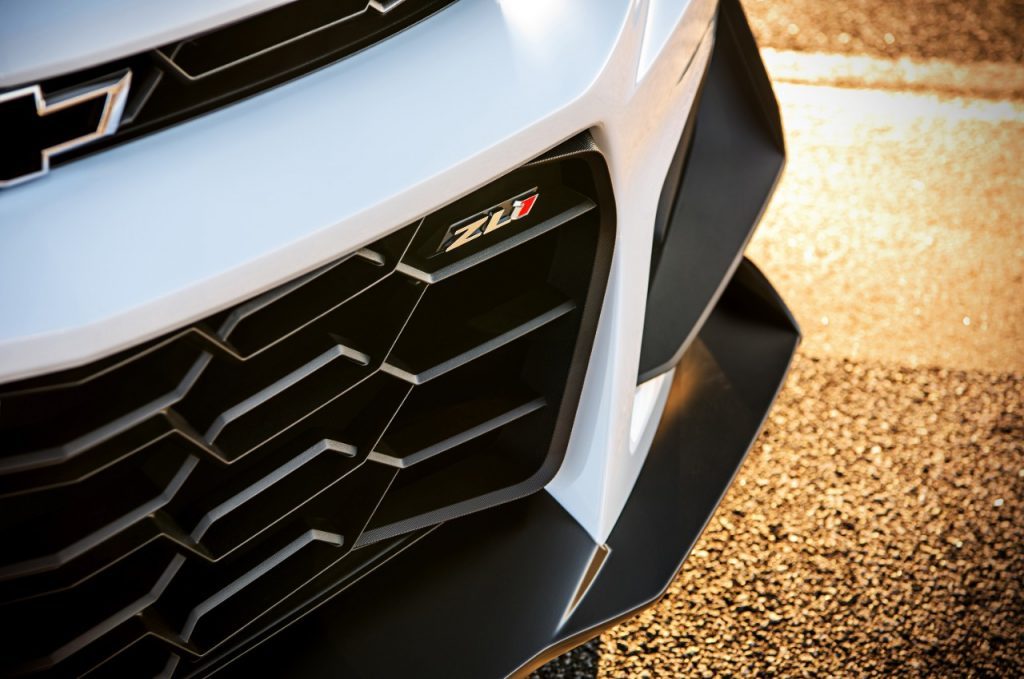 In short, the extreme nature of the Camaro ZL1 1LE will not be easily outmatched by its rivals, as Chevrolet really outdid themselves with its capabilities. Its incredible Nurburgring lap time of 7:16.04 is proof of that. Then again, with an MSRP of $71,295, customers are certainly paying for it. That said, it still undercuts the price of the (760 horsepower) 2020 Ford Mustang Shelby GT500. 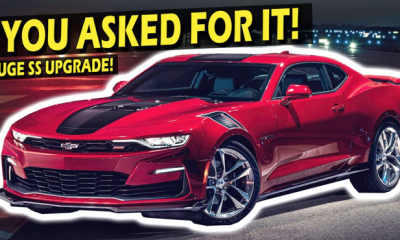 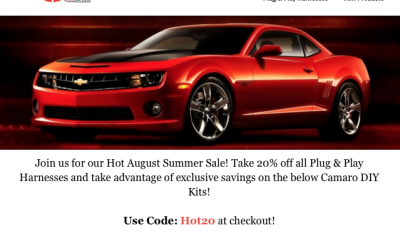 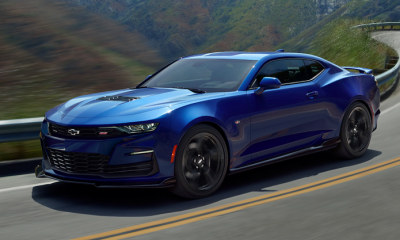 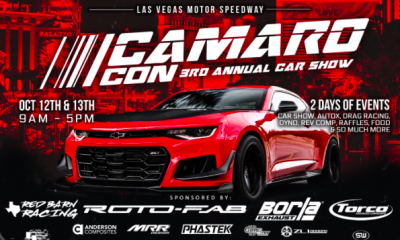 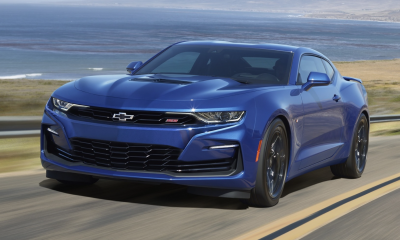