2016 Camaro Book Review – A Must Own For Every CamaroSix Owner 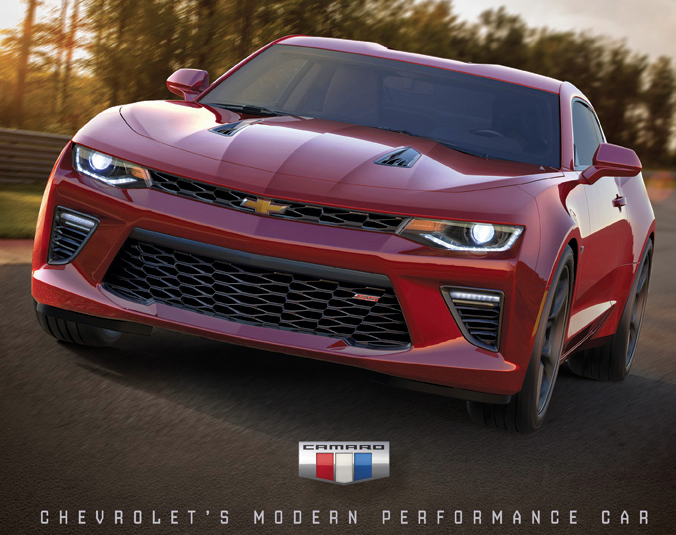 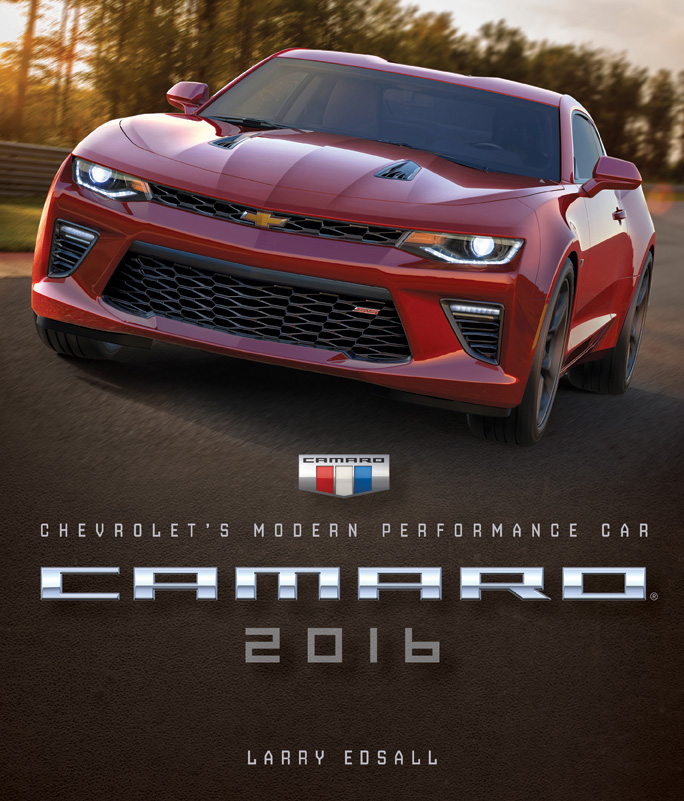 Sometimes it is hard to imagine that the first Chevrolet Camaro went on sale a half century ago, (September 12, 1966 to be exact) as a 1967 model. GM’s answer to Ford’s Mustang would instantly and forever become part of the muscle car landscape. Both cars would endure their share of ups and downs during their histories. The 1974-1978 Mustang ll was a sales success but not fondly remembered by collectors and enthusiasts today. Chevrolet did not make a Z-28 in 1975 or 1976, and stopped making the Camaro completely after 2002 until the model was reintroduced in 2010. Now into its sixth generation, the 2016 Camaro is the latest interpretation of one of Chevrolet’s most loved cars.

Camaro 2016: Chevrolet’s Modern Performance Car tells the story of how the new 2016 Camaro came to be. Veteran automotive writer Larry Edsall sets the backdrop for the new sixth generation car with a little History 101 on the Camaro. Starting with the cars conception, the author breaks down the first five generations of Camaros that lead up to the current generation six, 2016 car that is the focus of this book.

The story of the design and development of the 2016 Camaro is interesting and enlightening to anyone that likes Camaros or anyone that enjoys getting the inside scoop on a new and exciting car. Aimed at taking on Ford’s newly designed 2015 Mustang, Chevrolet dug deep to make this car great. More than just a face-lifted 2015 car, it rides on a completely new chassis platform, has a reworked exterior and interior, plus offers newly expanded driveline options. Interviews with designers, engineers and many other Camaro team members are insightful and engaging. More than 300 crisp, high-quality photos bring you into the design studio, test track and assembly line. This book is a must for any Camaro enthusiast and a great read.

Camaro 2016: Chevrolet’s Modern Performance Car is hardcover, 160 pages and available from Motorbooks or on Amazon. 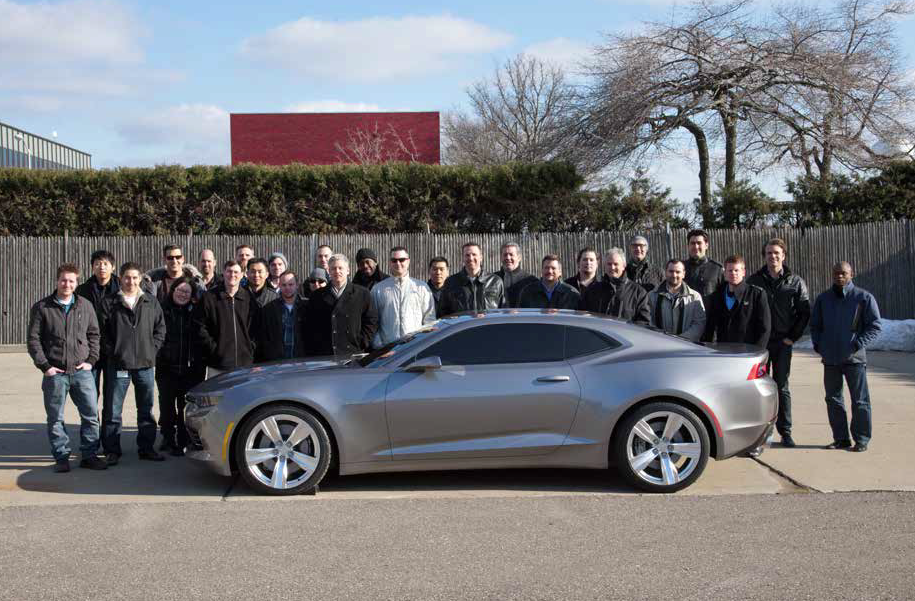 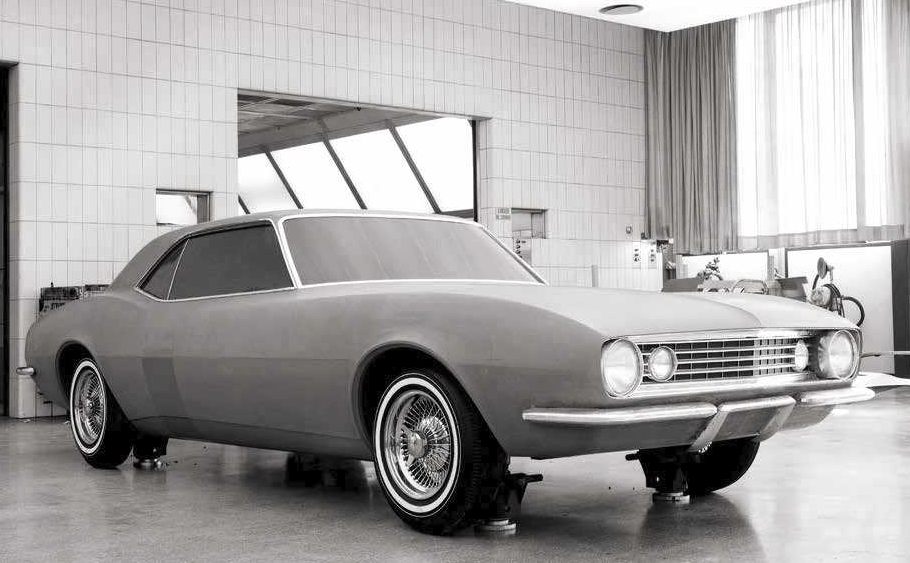 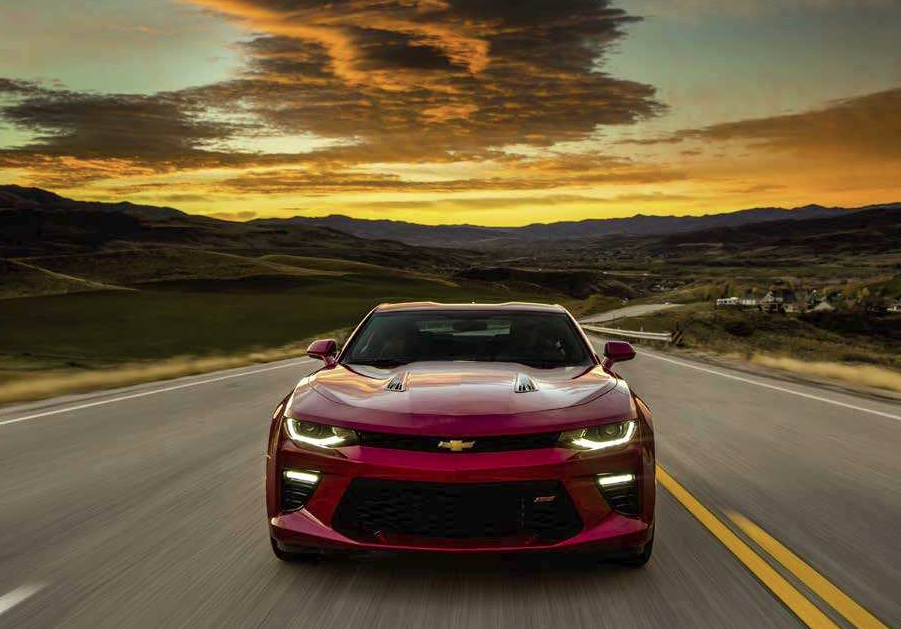 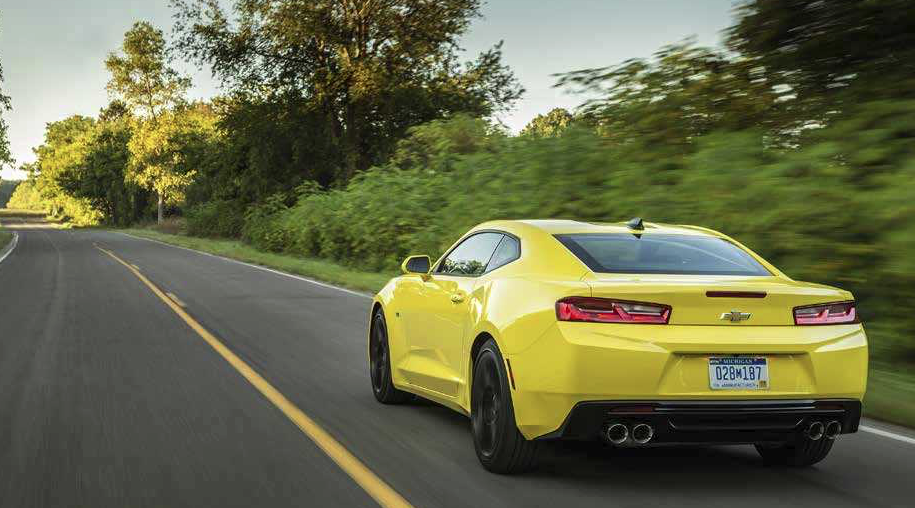 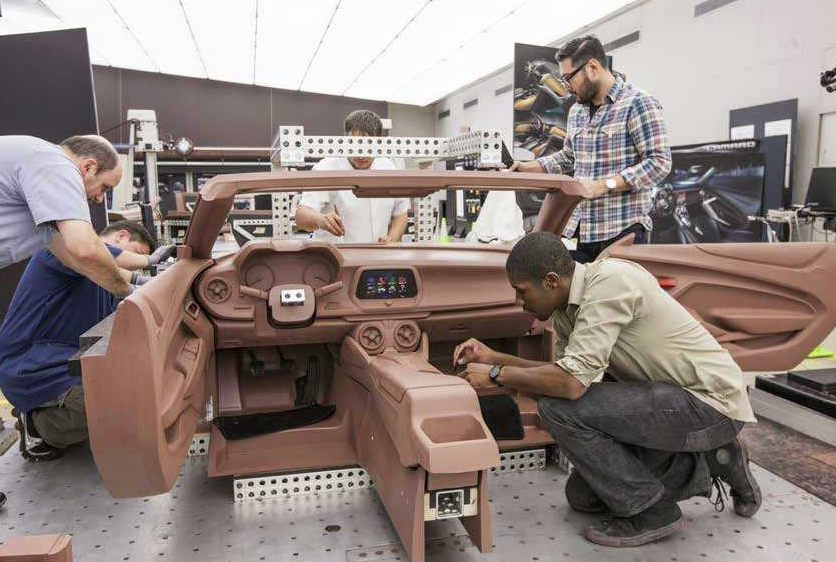 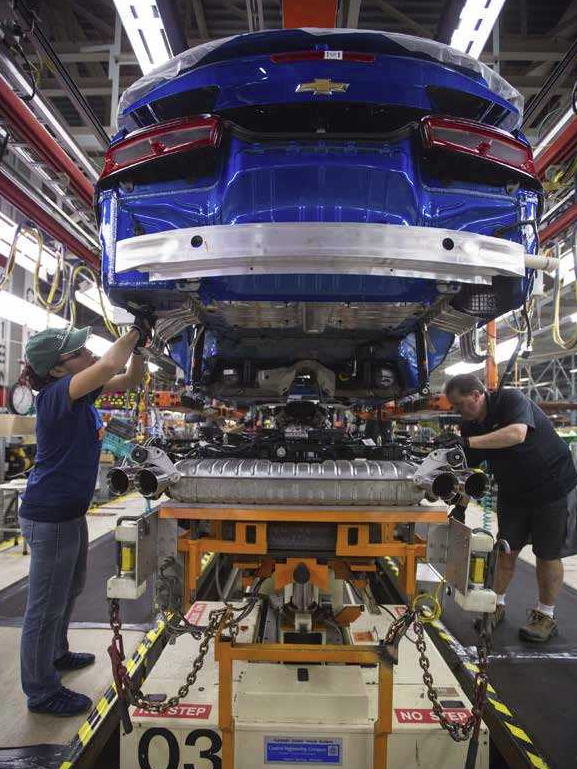