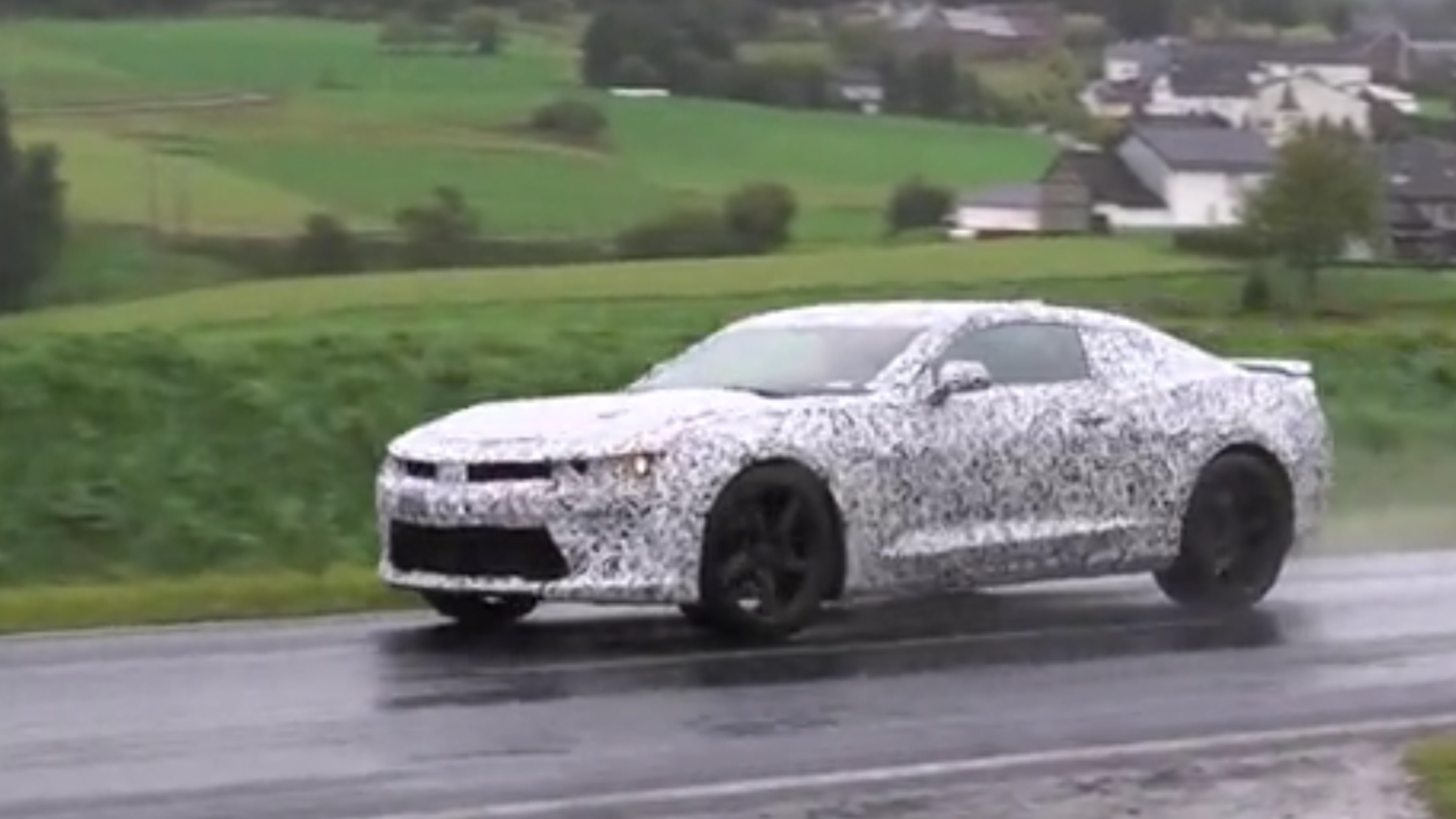 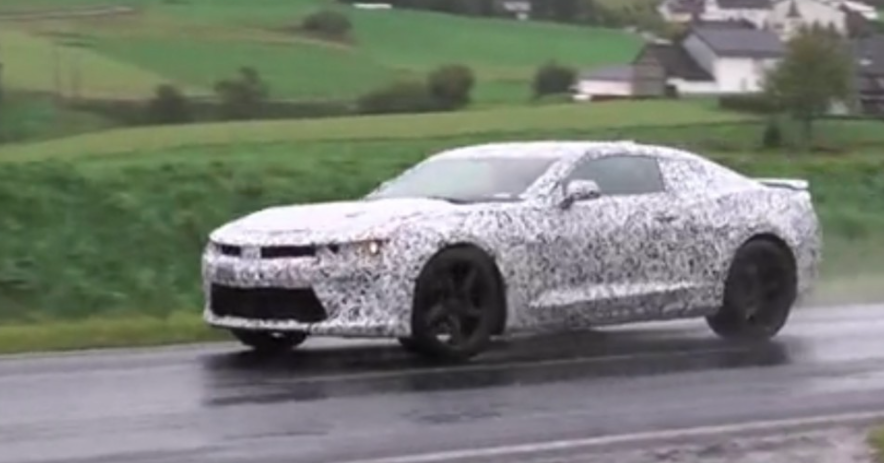 DETROIT – More than 1,000 people are expected to join Chevrolet for the debut of the all-new Chevrolet Camaro tomorrow on Detroit’s scenic Belle Isle where hundreds of those attending will be Camaro enthusiasts – and their cars – from 35 States and Canada.

A day-long Camaro celebration begins at 8:30 a.m. with a caravan of more than 350 Camaros around the Chevrolet Detroit Belle Isle Grand Prix course. From 10 a.m. to 4 p.m. enthusiasts can tour a museum of historic Camaro models, ride in a Camaro Z/28 hot lap around the race course, and drive many current Chevrolet products.

Available spots for attenders were claimed within hours of the public invitation. An additional 2,400 enthusiasts are on a waiting list.

“The response really speaks to the passion owners have for Camaro,” said Todd Christensen, Camaro marketing manager. “I wish we could accommodate more people on Belle Isle, but we are limited by space for the reveal itself. For those fans on the wait list, Chevrolet will send them an exclusive sneak-preview of the new Camaro just before the rest of the world sees it at the reveal.”

All enthusiasts can follow the May 16 events online at thecamarosix.com, which will serve as the hub of all information, photos and video.

Enthusiasts can follow updates throughout the weekend at the Camaro Facebook page www.facebook.com/chevycamaro and on Twitter using #CAMAROSIX
Videos of the Camaro celebration and reveal will be posted throughout the day at camarosixvideos.com
Full product information for the 2016 Camaro, including photography, will be available at www.camarosixmedia.com shortly after the car’s 4 p.m. introduction on May 16
FAST FACT: The original, 1967 Camaro was first shown to the media in Detroit, on Sept. 12, 1966. Its public introduction occurred two weeks later – only a few days before the car rolled into Chevrolet dealership showrooms.