Ford Mustang Starts 2017 by Outselling Camaro, Challenger in a Slow January – Is the Camaro Overpriced? 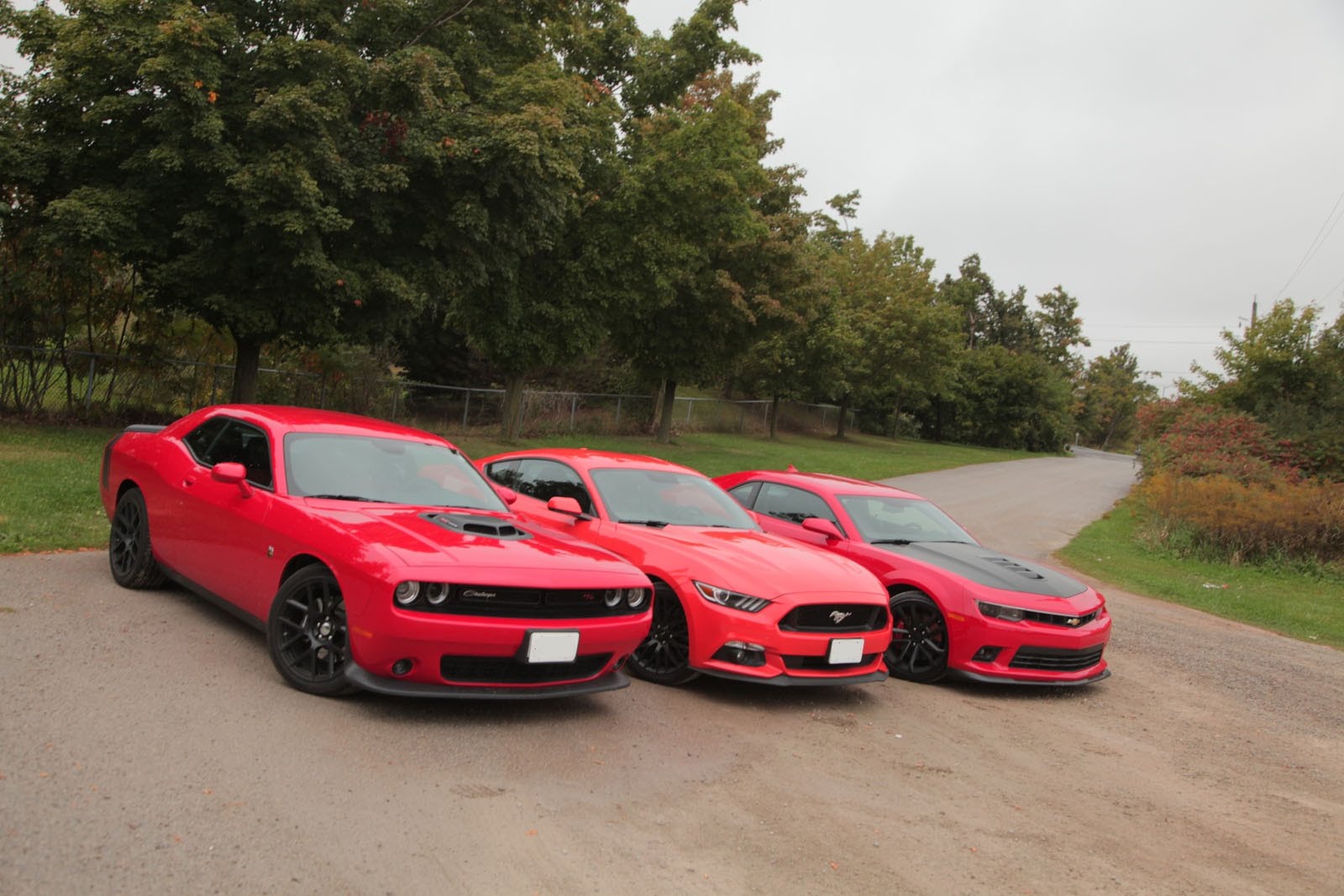 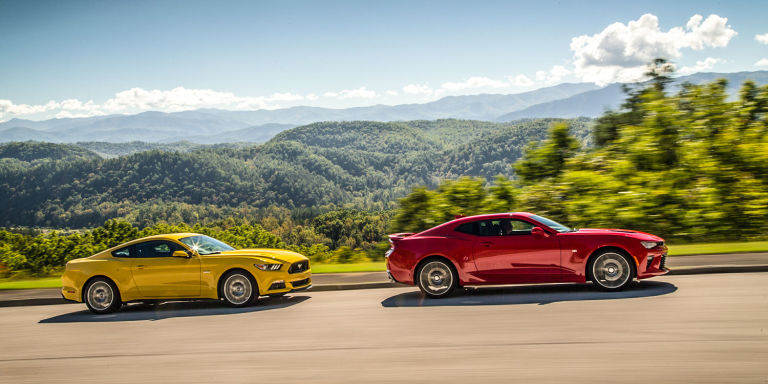 CamaroNews Via Torque News The sales numbers for January 2017 are in and for the third year in a row, the Ford Mustang has started the year by beating the Chevrolet Camaro and the Dodge Challenger in monthly sales – as all three American muscle cars post their worst January in the past few years.

January 2017 was a pretty terrible month for the American muscle cars, with the Ford Mustang and Dodge Challenger all posting their worst January since 2014 while the Camaro posted its worst sales month in the seven years that I’ve been covering the muscle car segment.

January is generally a slower month for muscle car sales due to the winter weather making the Mustang, Camaro and pre-2017 Challenger (not including the new all-wheel drive models), but with storms hitting many areas around the US last month, muscle car sales got off to an awful start. With just 12,027 examples of these 2-door performance cars sold last month, January 2017 was about 33% lower than the same month in 2015 or 2016, but once again – the Mustang came out on top.

January 2017 Muscle Car Sales
In January 2017, Ford Motor Company sold 5,046 examples of the Mustang, which was down by 33% compared to January 2016. Fortunately for FoMoCo, General Motors only sold 3,588 examples of the Chevrolet Camaro last month (down 35% from the year before) and FCA sold just 3,393 examples of the Dodge Challenger (down 40%), allowing the Mustang to win the segment sales race by a pretty comfortable margin.

The good news is that all three cars can only improve in the coming months. January is typically one of the worst months of the year for muscle car sales, so the segment is likely to improve as a whole as the temperature climbs, but this was an especially bad month for all three cars.

Ford’s total of 5,046 Mustangs sold is the worst month since the new generation went on sale back in November 2014. In October of 2014, Ford sold only 4,565 Mustangs, but since then, January 2017 is the first time that Ford has sold less than 5,400 examples of their sporty coupe and convertible.

Chevrolet’s total of 3,588 Camaros sold last month is not just the worst of the new generation, but in the seven years in which I have been charting muscle car sales, the Camaro has never seen sales numbers this low. Dating back to 2011, Camaro sales haven’t dipped below 4,000 unit January 2017.

Finally, the last time that Dodge sold less than 3,600 Challengers was back in January 2014, so this was the worst month in three full years.

Again, that is all kind of bad news, with the only bright spot coming in the form of a segment sales win for the month for the Ford Mustang, but with warmer weather to come – and a new all-wheel drive Challenger from Dodge reaching dealers now – we should see muscle car sales numbers climb over the next few months.