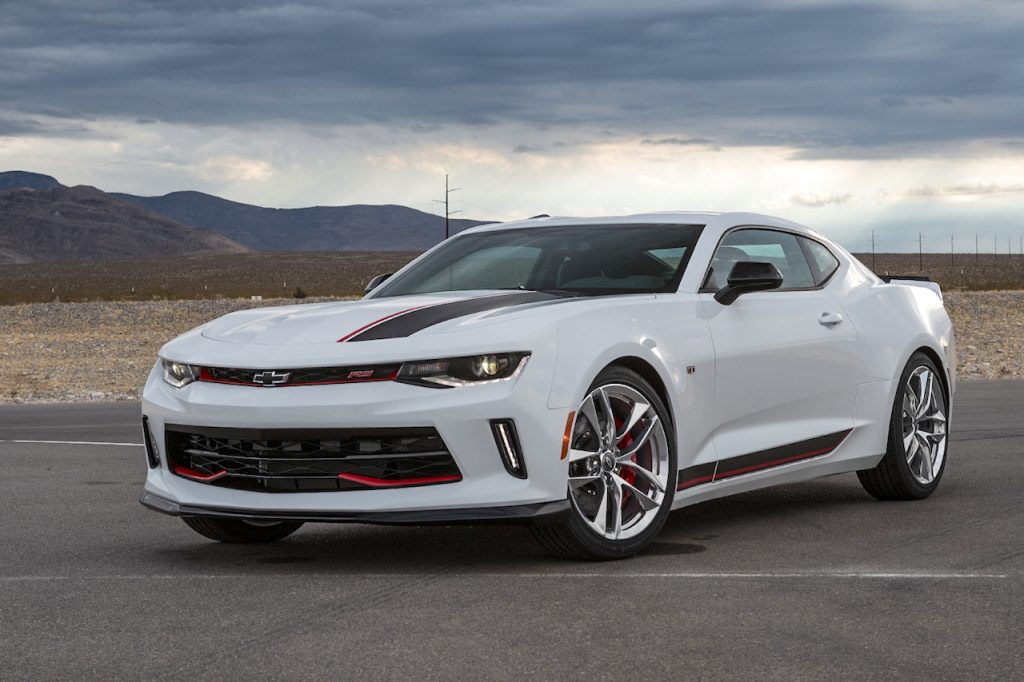 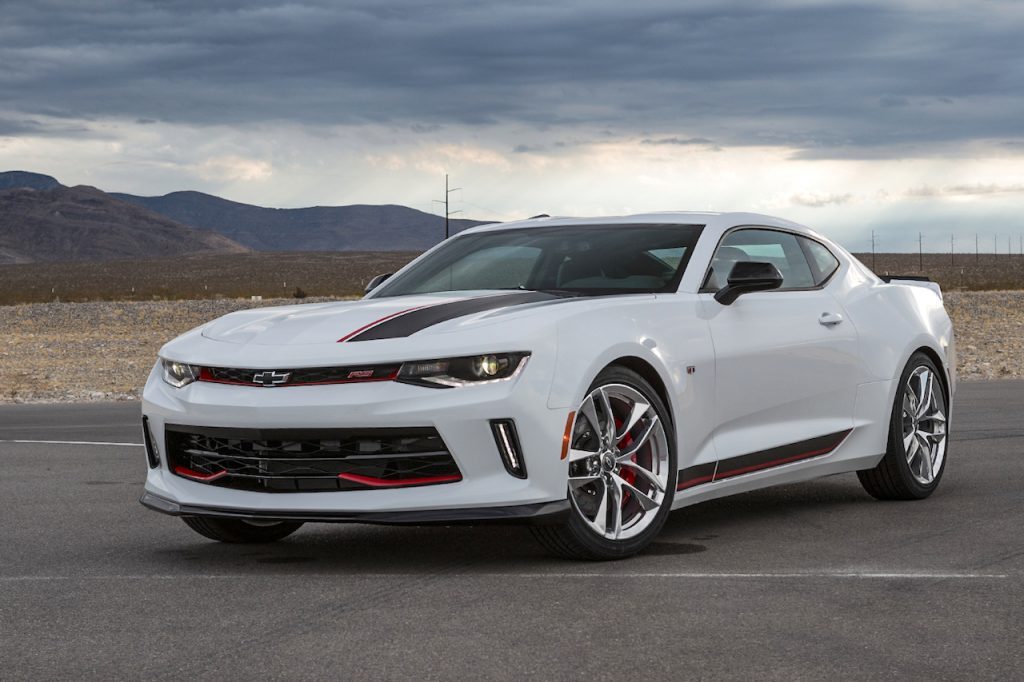 The Chevy Camaro remained as the best selling American muscle car for October.

Sales figures showed that although the Camaro saw a 4.6 percent decrease in sales from September to October, it remained in the number one position with 6,277 sales in October.

Comparing October 2016 and October 2015 figures, the Camaro saw an 18.7 percent increase, and was the only muscle car to see an increase over last year. The Ford Mustang saw a 46.4 percent decrease while the Dodge Challenger saw a 22 percent decrease, sales figures showed.

GM Press Event Goes All Out With Camaro This Year
Camaro News November 8, 2016