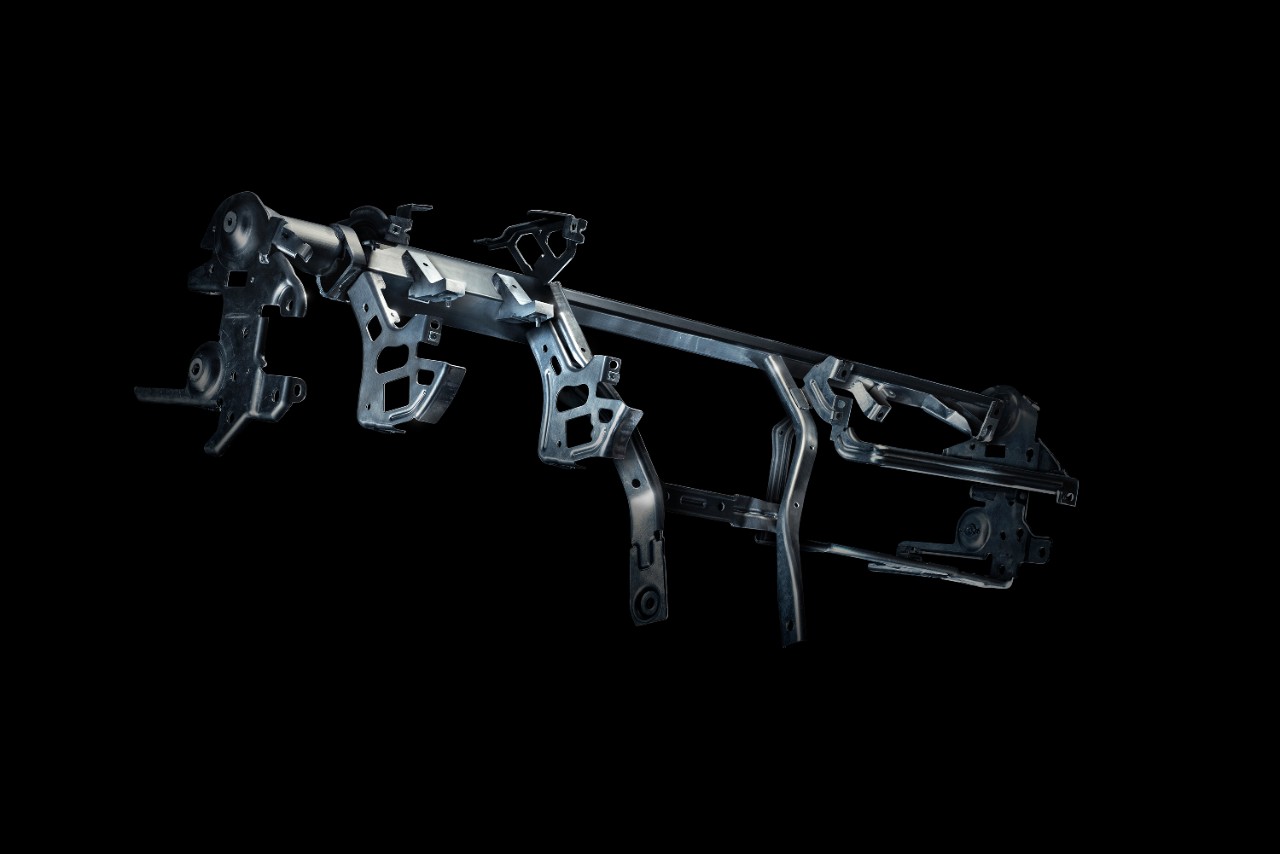 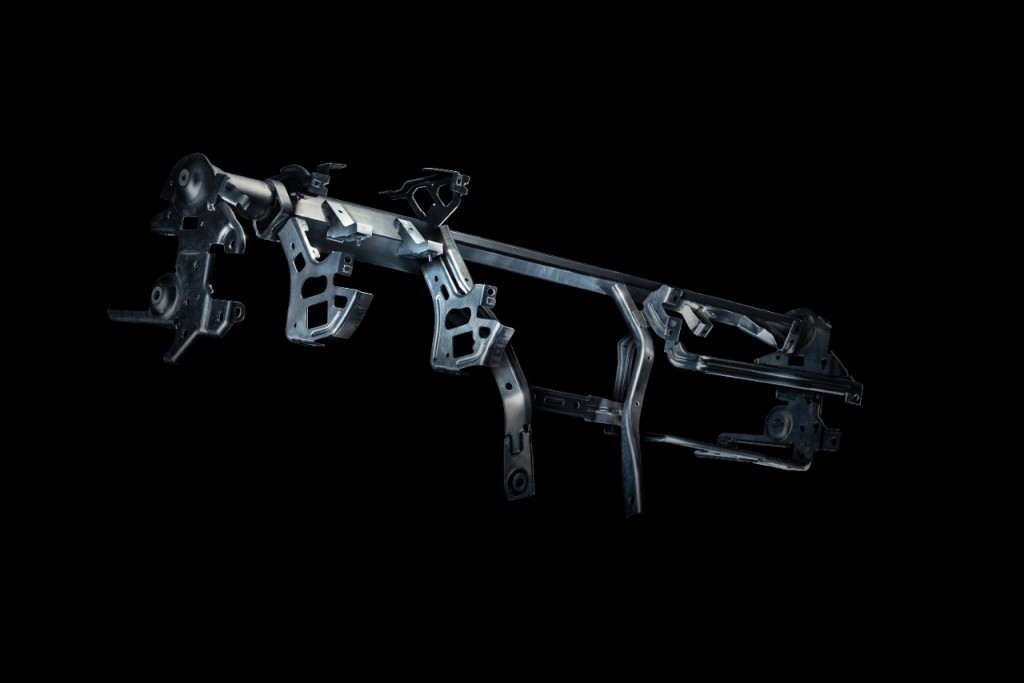 DETROIT – For the all-new, 2016 Chevrolet Camaro, the team was challenged to improve the handling, acceleration and fuel economy of the award-winning current model.

To meet all three objectives, the team focused on a singular mission: reduce mass. By obsessively searching for opportunities to save ounces, the team pared more than 200 pounds off the Camaro compared with the fifth-generation model.

As a result, the Camaro does more with less, according to Al Oppenheiser, Camaro chief engineer:

“We kept the cornering confidence and control that make the Gen 5 Camaro 1LE so fun to drive, and added a greater sense of agility,” he said. “The new Camaro brakes harder, flicks into corners more quickly, and drives out of the corner faster. We expect it will set the benchmark in the segment and give many sports cars a challenge.”

A new architecture, one of the most mass-efficient ever from General Motors, is responsible for much of the weight savings.

Additionally, dozens of small changes cumulatively contributed to shedding pounds. For example, the beam that supports the instrument panel is now made of aluminum, saving 9.7 pounds (4.4 kg) over the steel beam on the current generation Camaro.

In addition, the front and rear suspension assemblies are now aluminum, and links on some models feature an intricate, structurally optimized design made with a rigid composite material that’s even lighter than aluminum. As a result, the total weight for the suspension is 21 percent lighter compared to current steel-intensive assemblies.

Chevrolet will introduce the all-new 2016 Camaro on Saturday, May 16, during a special public event at Detroit’s Belle Isle Park. 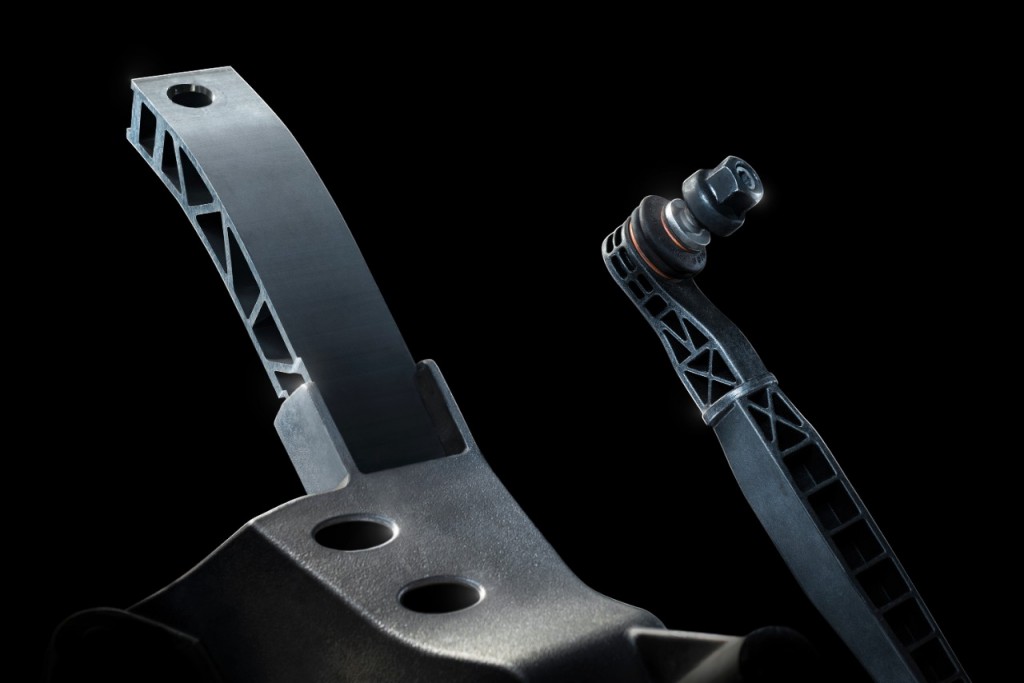