Recent work by our friends at Vararam uncovered a disparity in the way seemingly identical 5th gen Camaros responded to increased air flow. After a little research it was discovered that the culprit is the OEM MAF sensors which have now been categorized as either “weak” or “strong”. This revelations has lead to a lot of questions and, as usual, a lot of bad information being posted on the internet. In this post I will try and set some of it straight.

What makes a MAF sensor “weak” or “strong”?

The simple explanation is that “weak” sensors are not showing the same resistance levels as the “strong” sensors. The MAF sensors that have been identified as “weak” read 1560-1670HZ at idle with the A/C off while a “strong” MAF reads at 1800MHZ. During on road, light throttle input the MHZ are slow and weak in response to throttle changes which is what causes the hesitation and throttle lag. At wide open throttle the “weak” MAF shows 120-170MHZ lower than the 8600MHZ the “strong” MAF sensors will show on the same car. Depending on what intake modifications are made the fuel trim with a “weak” MAF can range from -25% on the high end to -3% with just a simple aftermarket panel replacement filter. Pull the “weak” sensor and install a “strong” sensor and within seconds fuel trim is back to 0% and MHZ are back to 1800+.

It is very simple. Remove the MAF sensor from your intake tube and take a look at the code inside the indented window. Any single letter MAF is “weak” and any MAF that features a letter followed by a number like the one in the picture below is “strong”.

There are two points of confusion that seem to constantly come up when this topic is discussed:

1) This is a hardware issue with the MAF sensor and not a tune issue. The “weak” MAF needs to be replaced and the issue can not be corrected with a tune.

2) The “weak” sensors function just fine and are within OEM tolerances when the car remains in the stock configuration. Once additional air flow is introduced is when problems arise. Because of that it is not something that GM will replace under warranty. 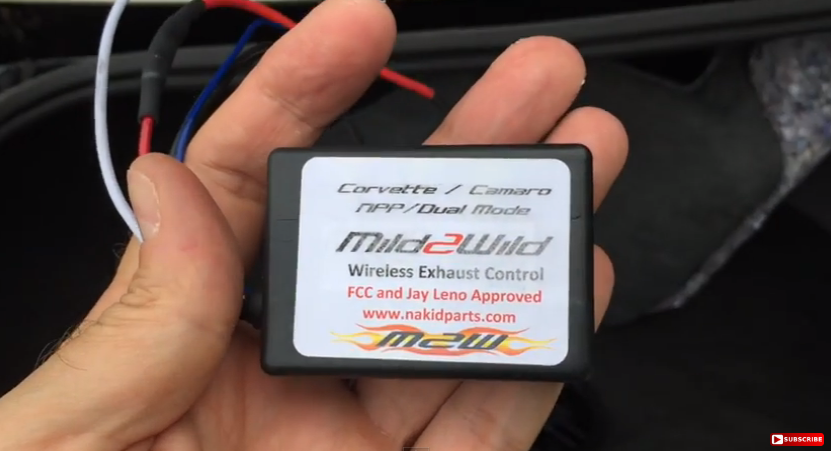 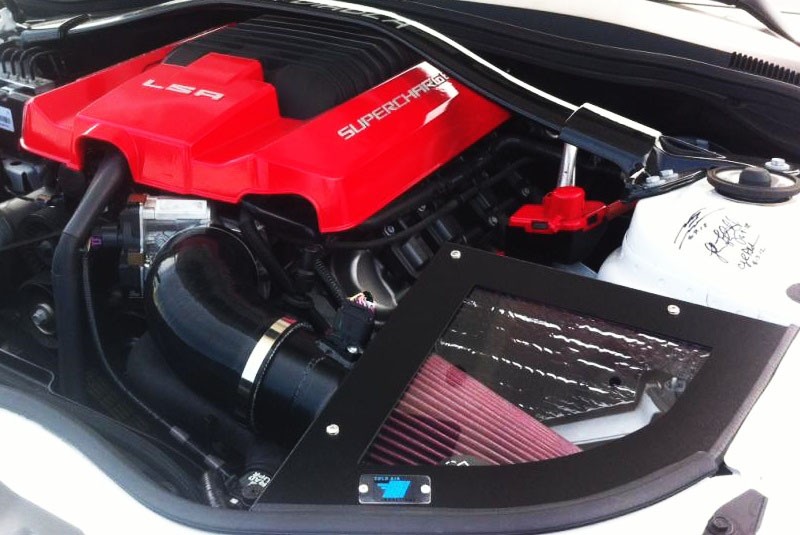 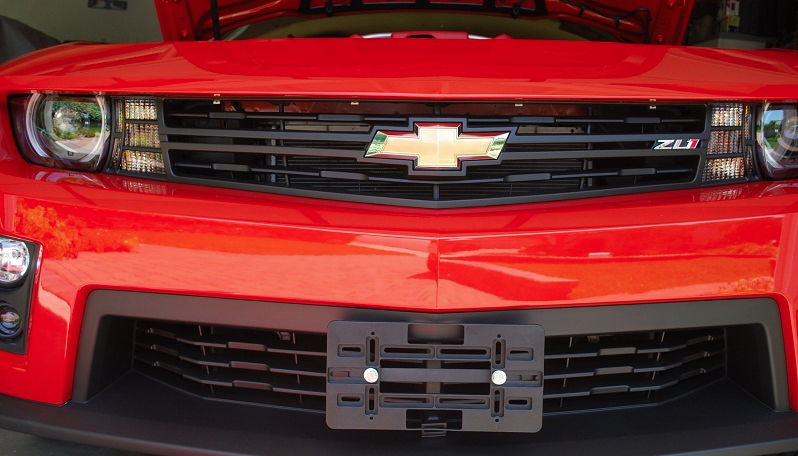 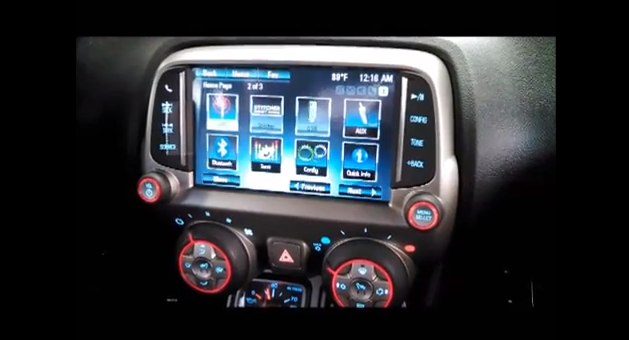 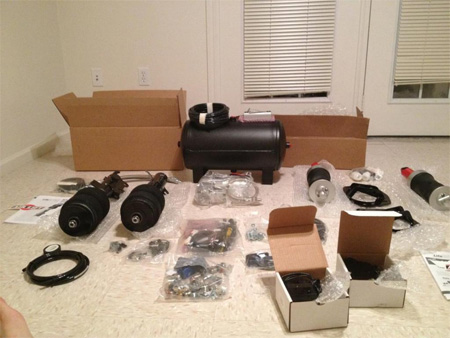 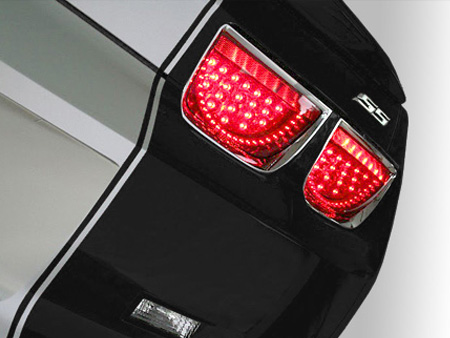 Car Shop Owner Chases Down Stolen Camaro
A ‘69 Camaro, From the Ground Up