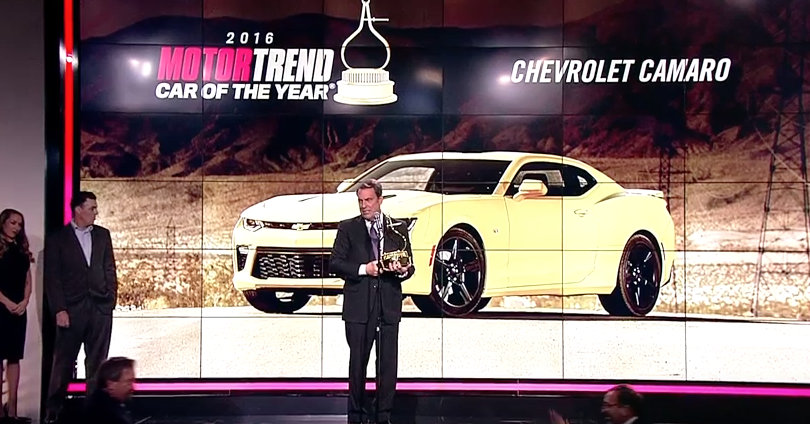 CamaroNews – Well we were dreaming this even after our find new roads tour last week. It looks like the Camaro Gods heard our wishes. The 2016 Camaro is MotorTrend’s Car of the year! That’s right Camaro fans. The new nimble, lighter Camaro will shock you really how good it is. Here is the live video to watch the award and the link to read the article from MotorTrend, Congrats Team Camaro and to Chevrolet.

Link to MotorTrend’s Car of the Year

LOS ANGELES – The all-new Gen Six Chevrolet Camaro and the Chevrolet Colorado with its all-new 2.8L Duramax turbo-diesel engine won the 2016 Motor Trend Car and Truck of the Year awards on Monday night.

It is the second consecutive Truck of the Year award for Colorado, the mid-size pickup introduced as a 2015 model.

Motor Trend editors praised the Camaro for its lighter weight, which contributes to “world-class sports car performance and dynamics.”

The Colorado diesel offers the best fuel economy for a pickup truck in the United States, with an Environmental Protection Agency-estimated 31 mpg on the highway for two-wheel drive models, and the highest trailering capability in the midsize truck segment: up to 7,700 pounds (2WD) when equipped with the available trailering package.

Colorado is available in four-door extended or crew cab models with Work Truck, LT and Z71 trim levels. The diesel engine is offered in LT and Z71 Crew Cab models with 2WD or four-wheel drive. It features a variable-geometry turbocharger for optimal power and efficiency, and is SAE-certified at 181 horsepower and 369 lb-ft of torque at 2,000 rpm.

Six all-new powertrain combinations are offered on the 2016 Camaro, including a standard 2.0L Turbo and an available, all-new 3.6L V-6 in LT models, and the 455-hp LT1 6.2L V-8 in the SS – making it the most powerful Camaro SS ever. Each engine is available with a six-speed manual or eight-speed automatic transmission.

Vehicle mass has been reduced between 223 and 390 pounds, depending on the model, creating a more nimble, responsive driving experience. A dramatic, sculpted exterior accentuates the leaner, stiffer platform and slightly smaller dimensions. Meticulously tuned in the wind tunnel, the new Camaro’s exterior contributes to performance through reduced aerodynamic lift for better handling while enhancing efficiency.

Both the Camaro, which won Motor Trend Car of the year in 1982, and Colorado are well-connected, offering Chevrolet MyLink with phone integration capability for Apple CarPlay and Android Auto, as well as OnStar 4G LTE connectivity and a Wi-Fi hotspot. 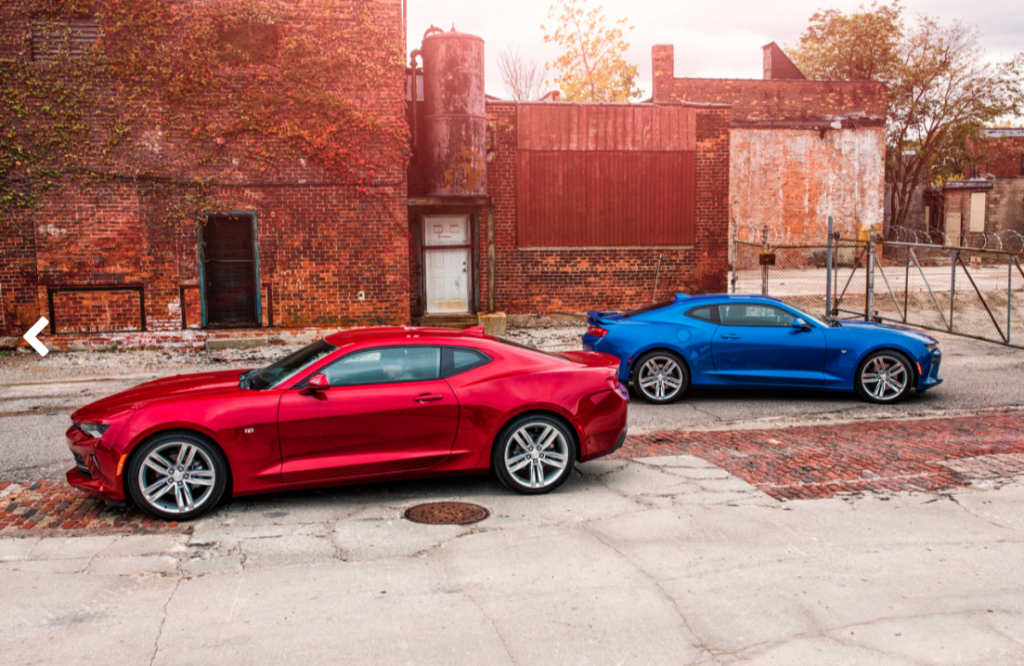 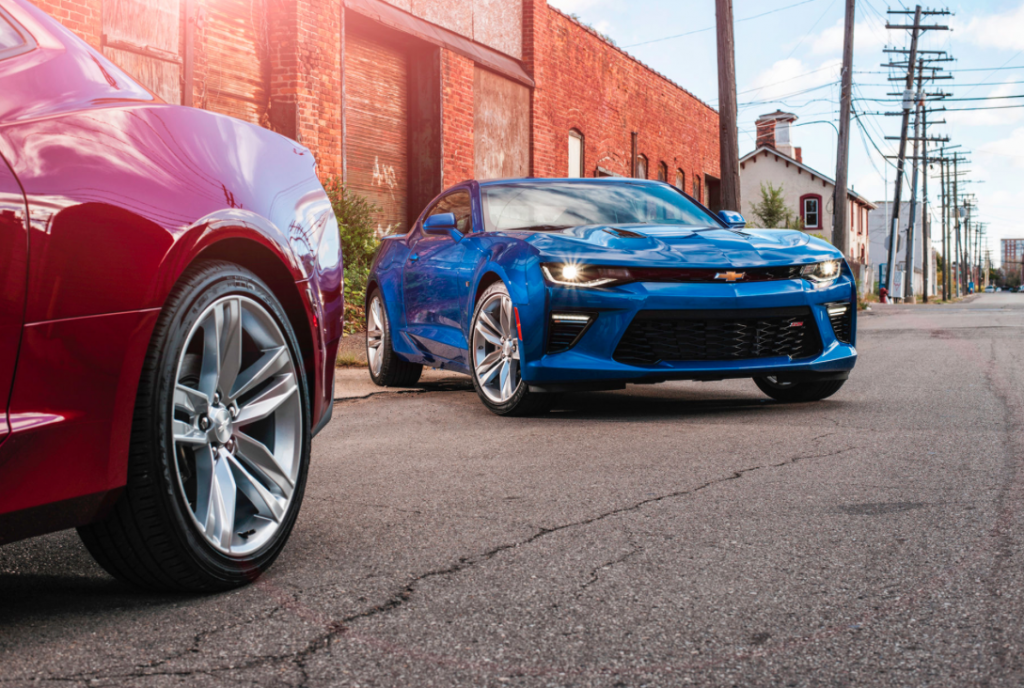 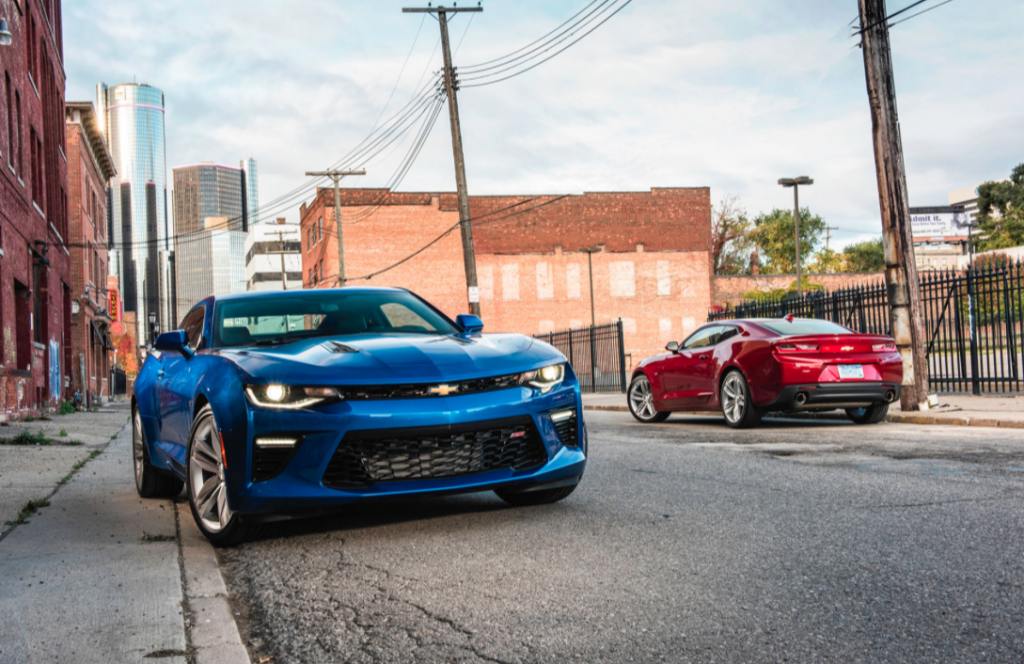 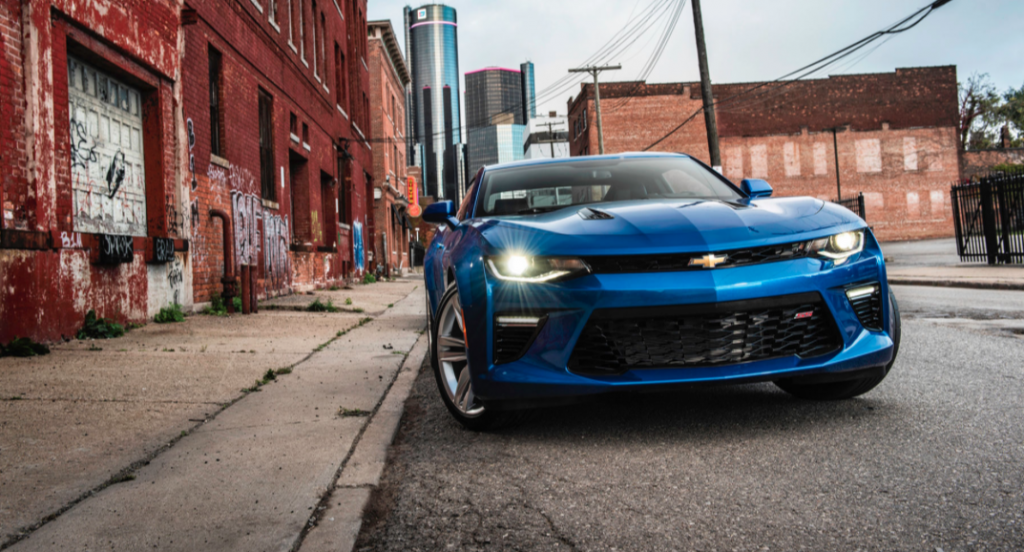 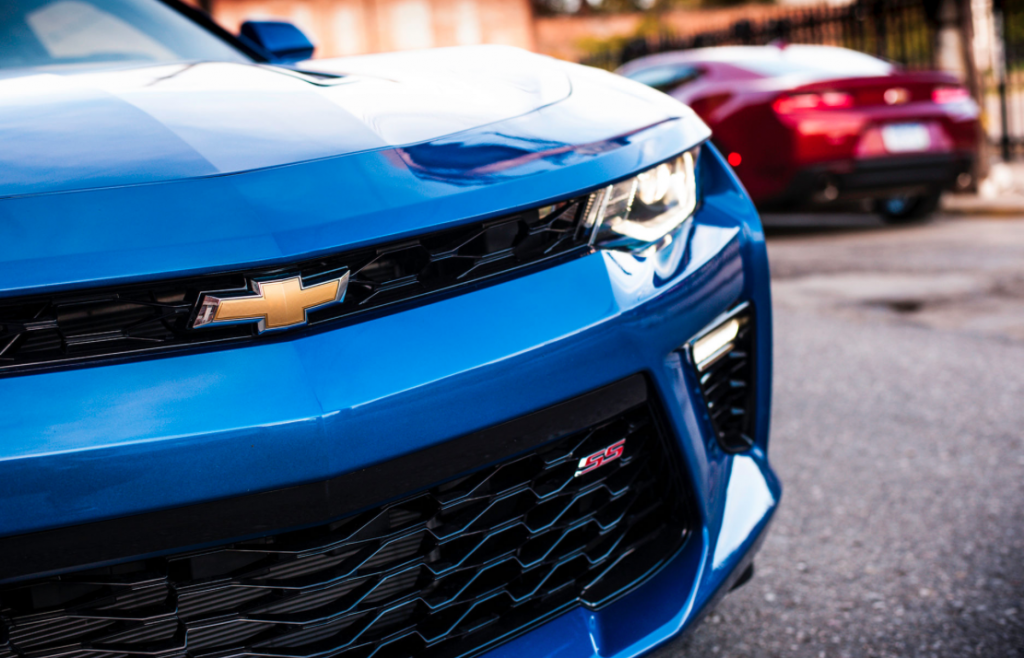 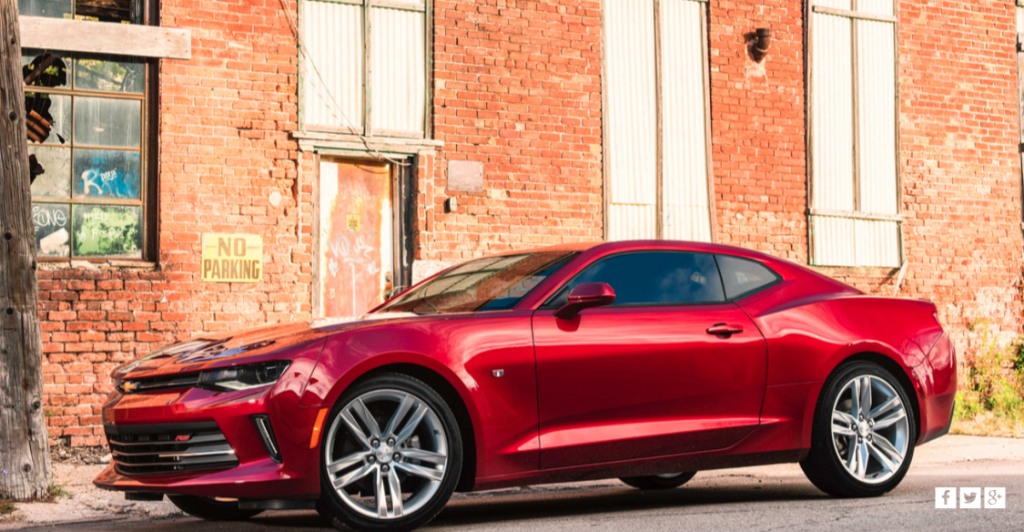 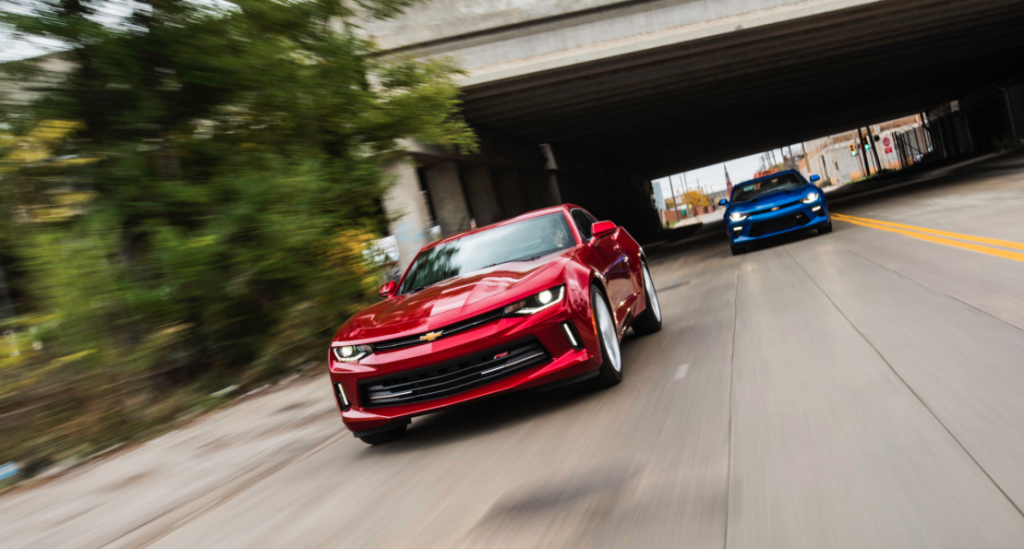 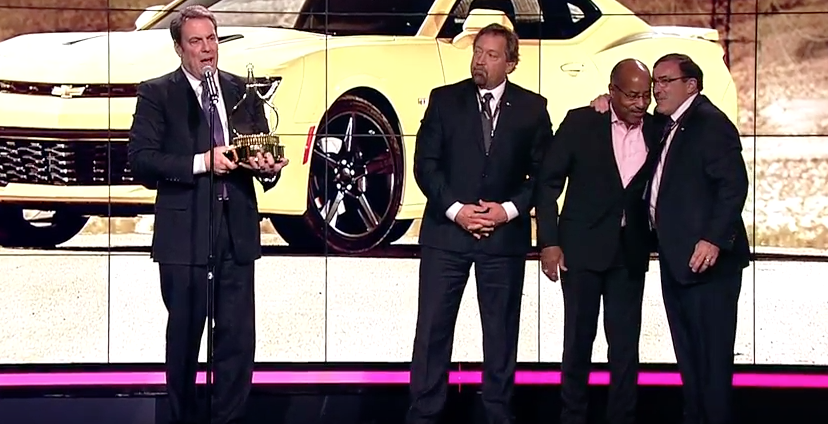 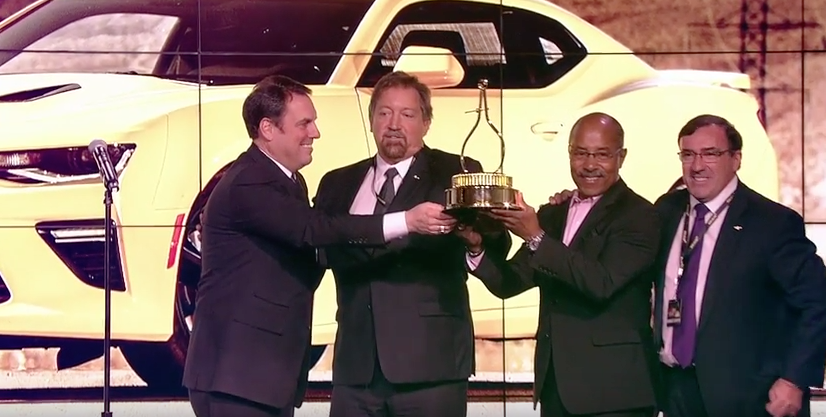