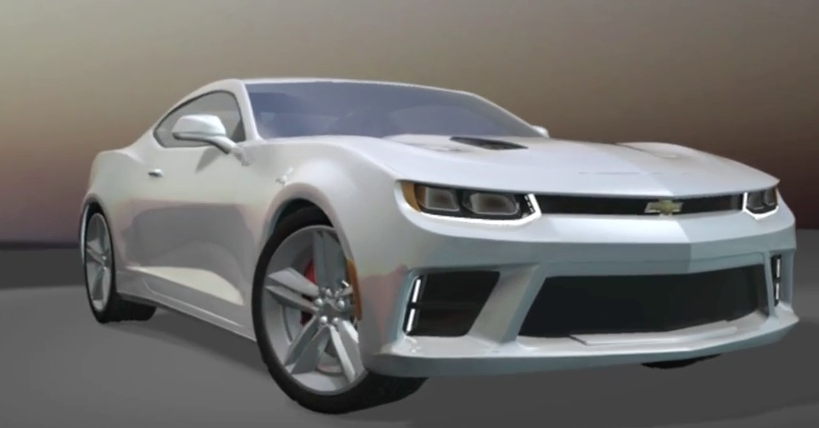 CamaroNews – looks like they are at the rendering again. This time giving you a 360 video tease. Thanks to chazcron for this render. When will we see the next upcoming Camaro? Everyone is dying to see this thing. This car has been the most secretive Camaro yet! Take a look at the photos below and watch the video above. We have also posted some guesses on what we can expect on size and weight, plus our speculation on engine sizes. 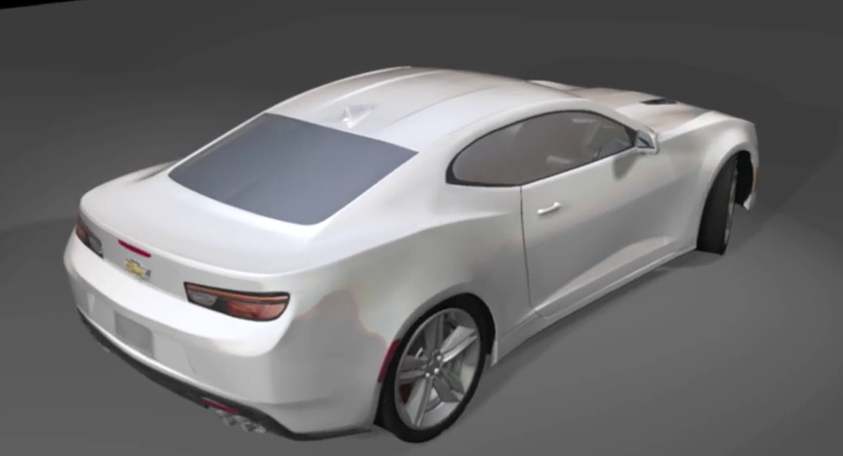 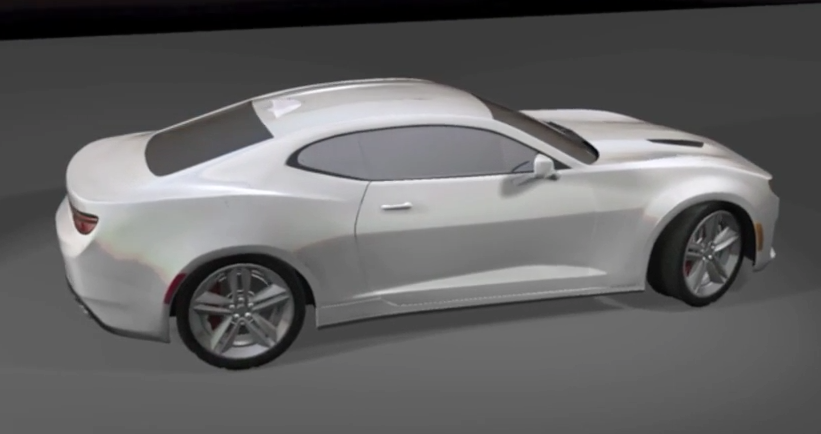 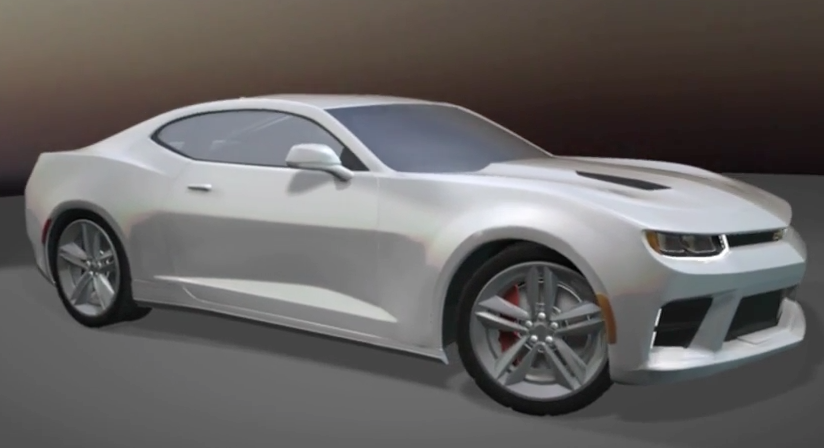 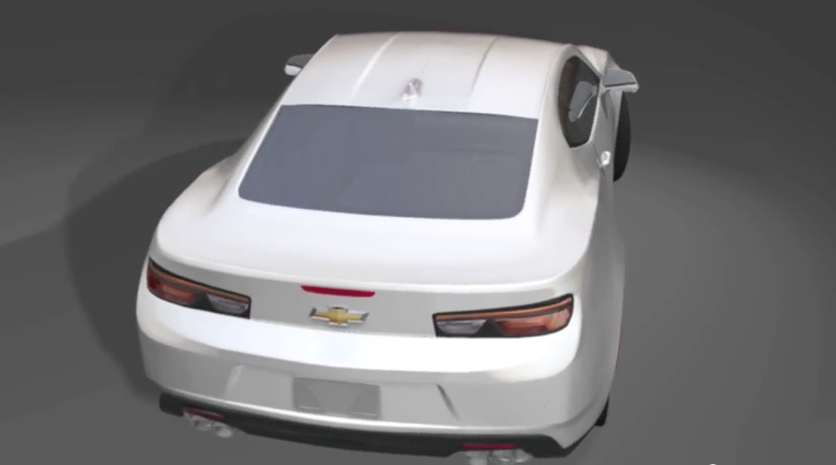 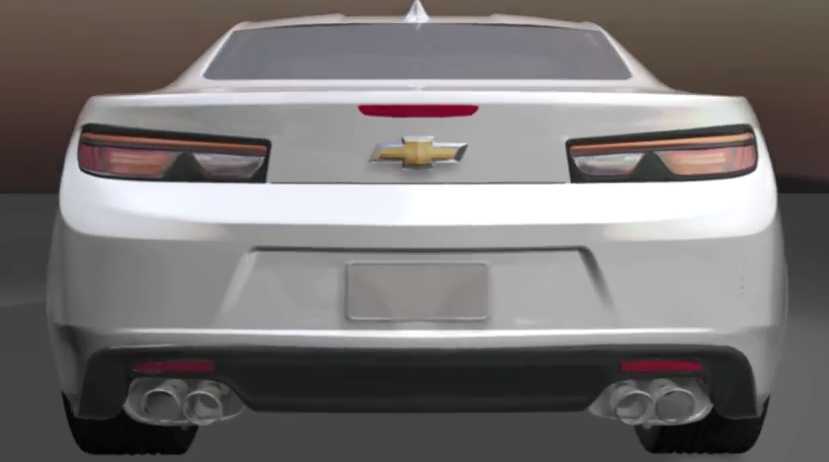 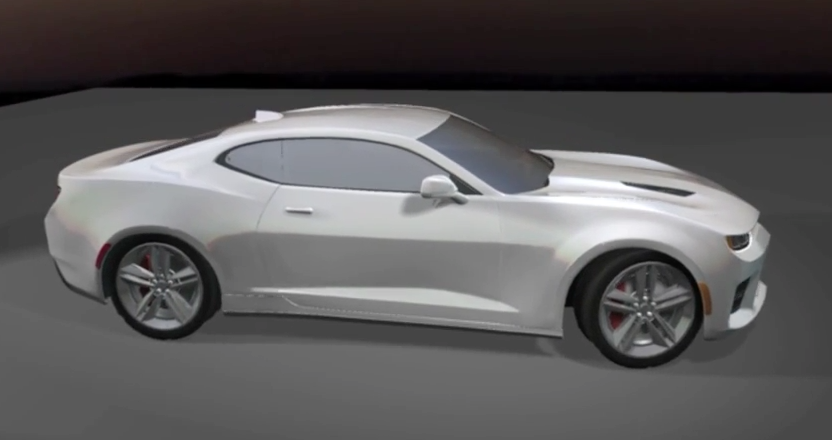 Rumor Has It 6th Gen Will Be At Detroit Auto Show Really?
Detroit – Did GM Give Us A Glimpse of the 6th Gen?