2016 Camaro Will Be Possible No Show At NY International Autoshow 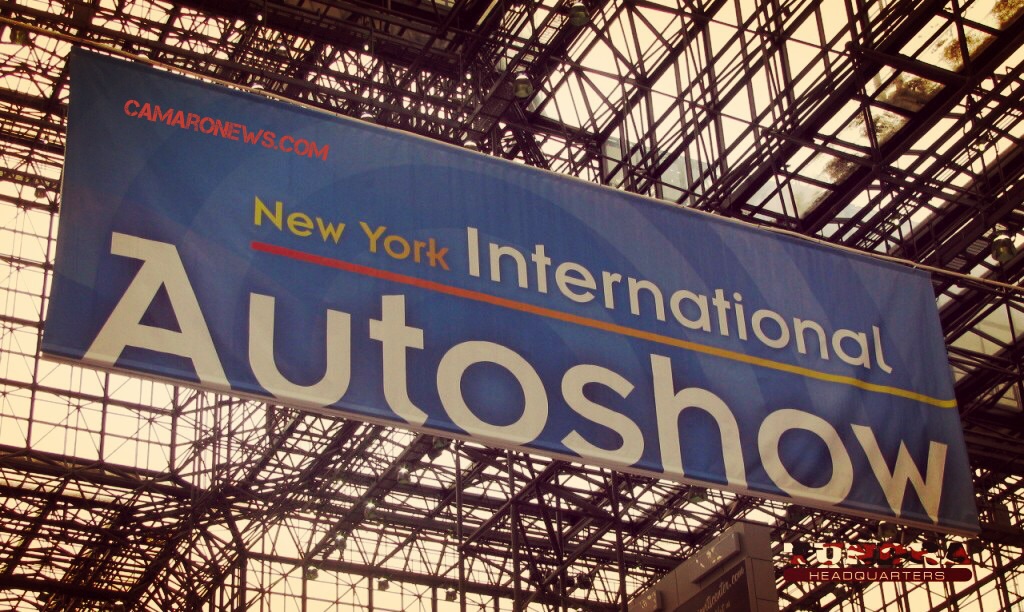 2016 Camaro Will NOT Be at NY International Autoshow

Despite some rumors floating around on the internet, the 2016 Camaro will not debut at the 2015 New York Auto Show when it opens its doors April 2015.

Chevy has already announced the debut of the all-new Malibu and Spark at the Autoshow, and it looks like no chance that the Camaro will also debut in NY. Beyond this circumstantial evidence however, is word from Fbodfather, who has (not in so many words) confirmed that the 2016 Camaro will not appear at the NY show. This doesn’t really seem to be a solid Yes or No, but CamaroNews would agree. To many other models being shown and Camaro is a special Car with a special crowd. We will have to wait and see what the future holds, who knows Spring is around the corner and the weather only gets better here on out.

Source and link once you click the picture below. 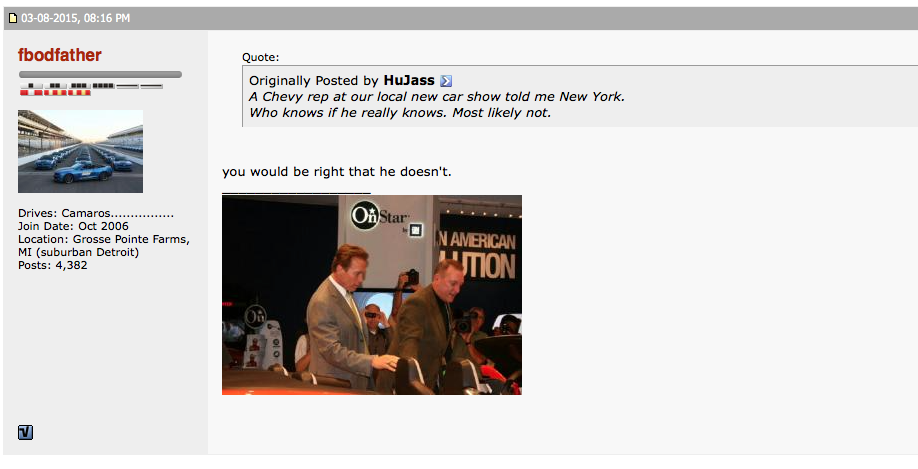