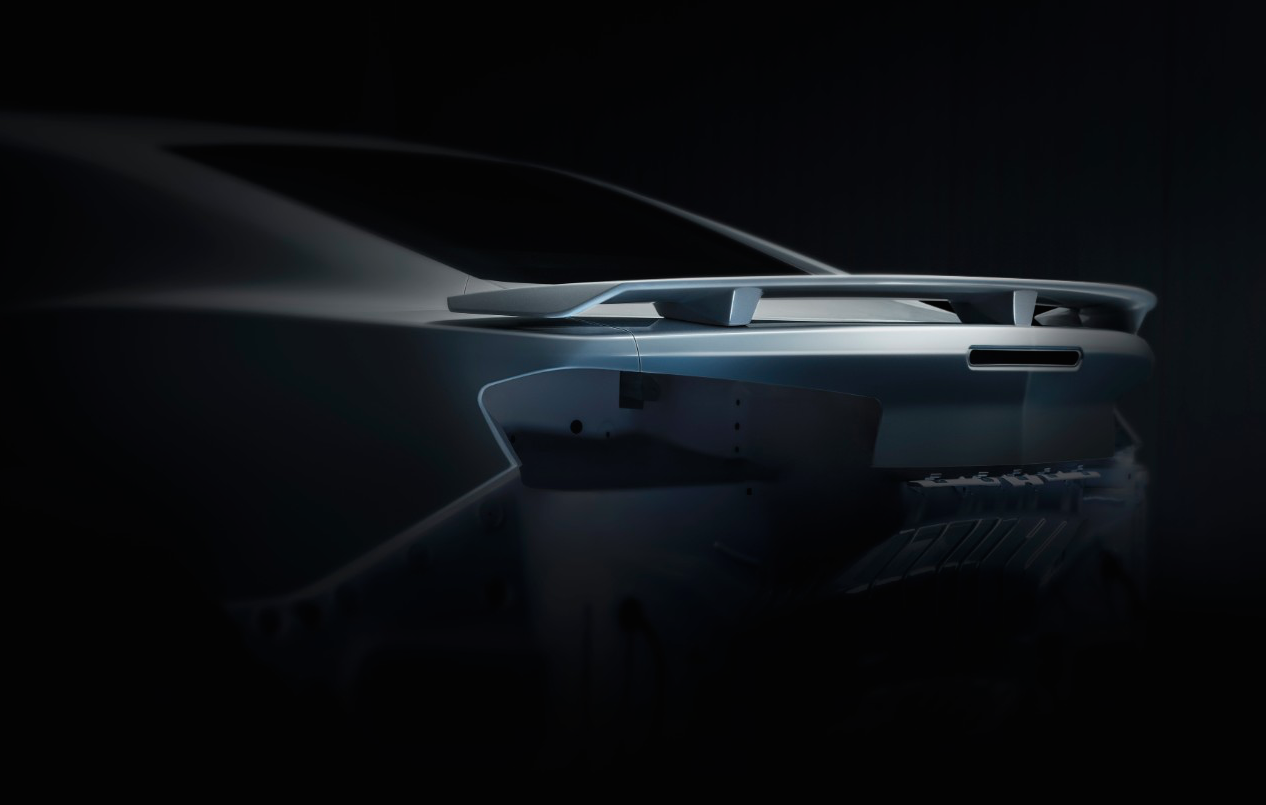 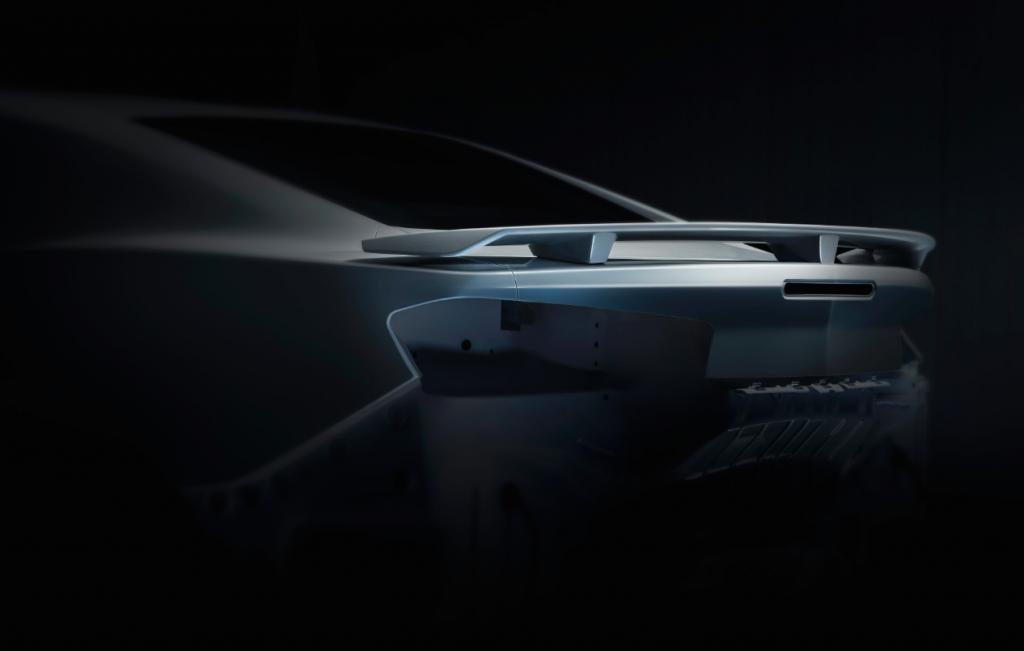 DETROIT – For the all-new 2016 Chevrolet Camaro, the design team set out to create a leaner, more athletic design that complemented the new driving experience.

“The Camaro went to the gym and came out with a lithe, more athletic physique for the sixth generation,” said Ed Welburn, vice president, GM Global Design. “It’s a more expressive evolution of the Camaro’s iconic character – and one that complements its leaner size and sharper reflexes.”

The exterior design vocabulary is defined by complex shapes, which appear to be form-fitted around the mechanical components. Every shape and surface detail is a skilled, artistic collaboration of hand and digital sculpting.

Camaro’s new design details draw the eye into the design. For example, the new aluminum hood features powerful, smoothly curved sculpted forms accented with sharp creases. As a result, the hood appears to be shrink-wrapped around the engine.

Similarly, the new Camaro retains the broad, dramatic rear fenders that became a defining feature of the award-winning Gen 5 Camaro. The design is updated with greater detailing, including a subtle crease running parallel to the fender edge. The effect makes the new Camaro look even lower and wider despite having a slightly smaller footprint than its predecessor.

Chevrolet will introduce the all-new, 2016 Camaro on Saturday, May 16, during a special public event at Detroit’s Belle Isle Park. 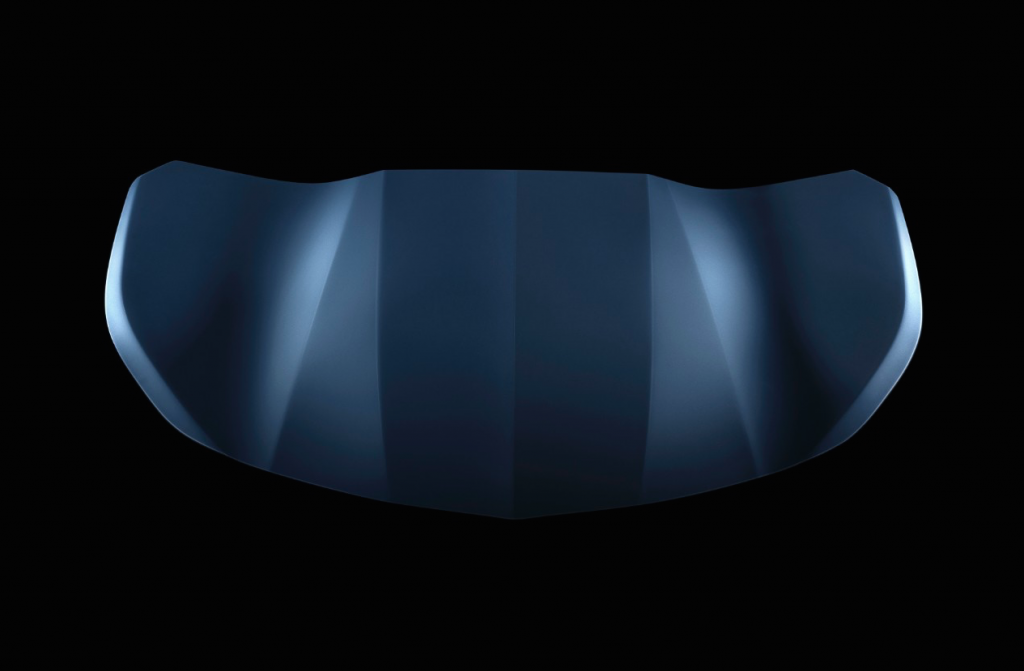