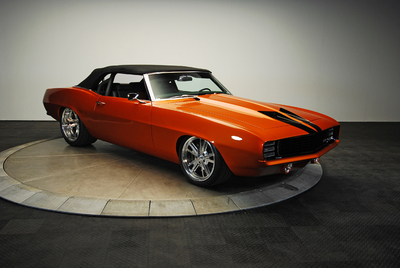 The RK Motors Design/Build division has turned out some pretty heart-stopping machinery, and if you’re a Chevy fan, here’s one we built just for you. This is a real 1969 Camaro RS convertible, now known as RK1, and it may just be the most capable, well-engineered, powerful, and drivable 1969 Camaro on Earth. Built as a rolling test bed for some of our latest tricks, and to showcase RK Motors Design/Build division’s fabrication abilities, it’s a double-throwdown supercar that is surely the standard by which all others will be measured. 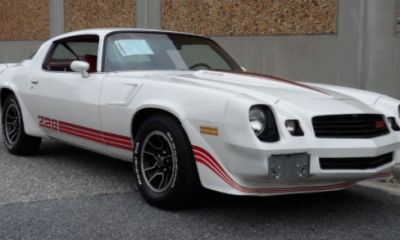 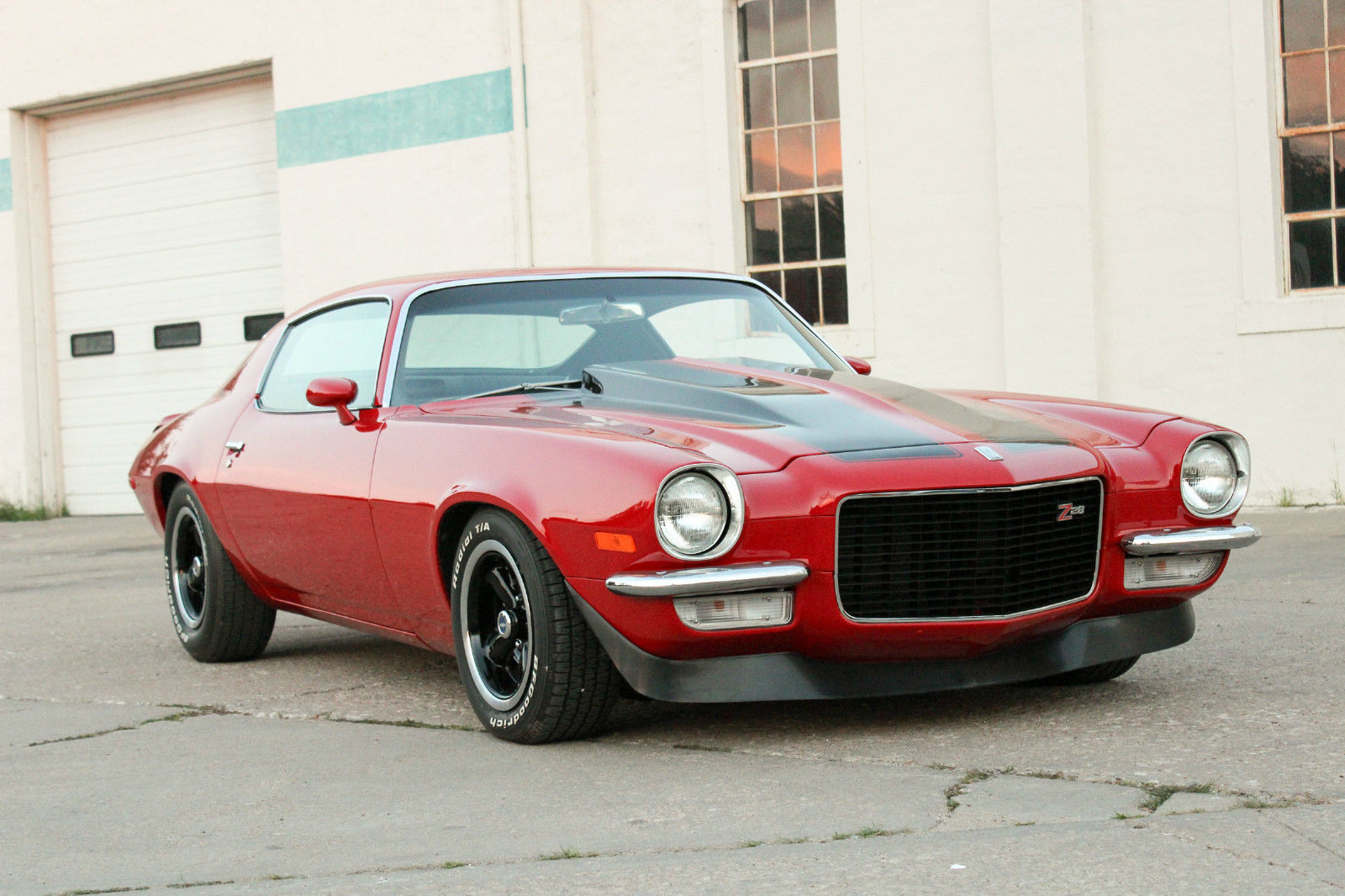 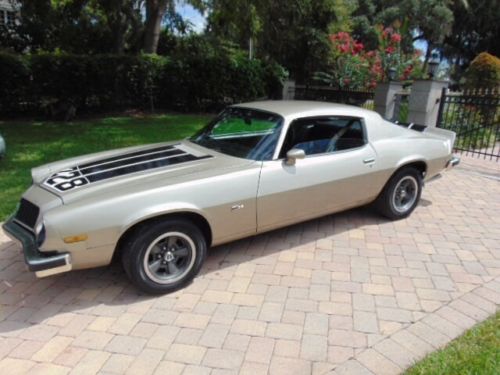 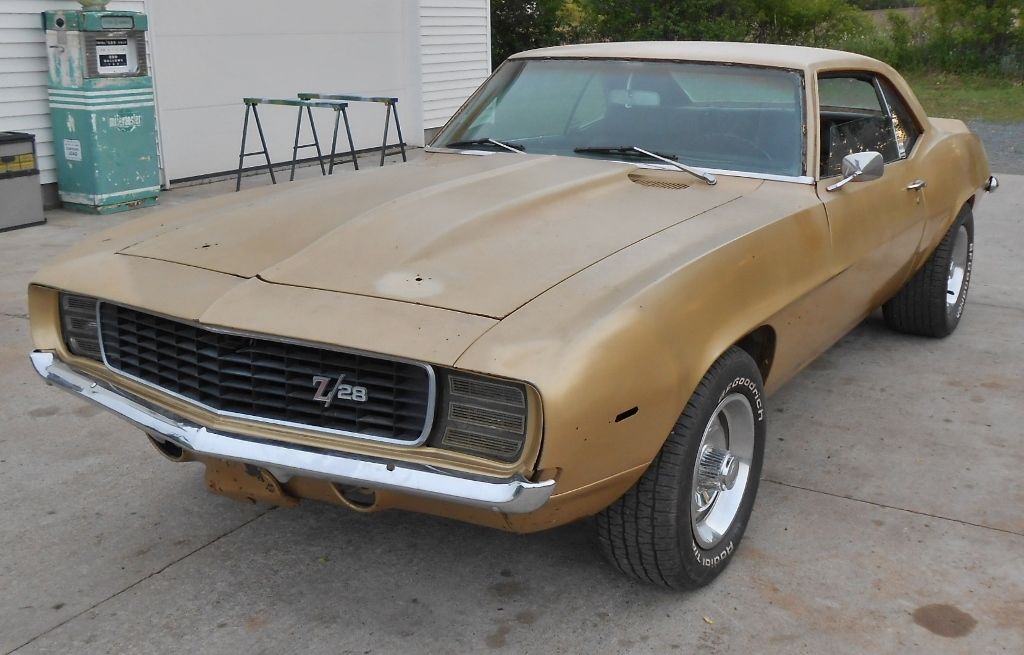 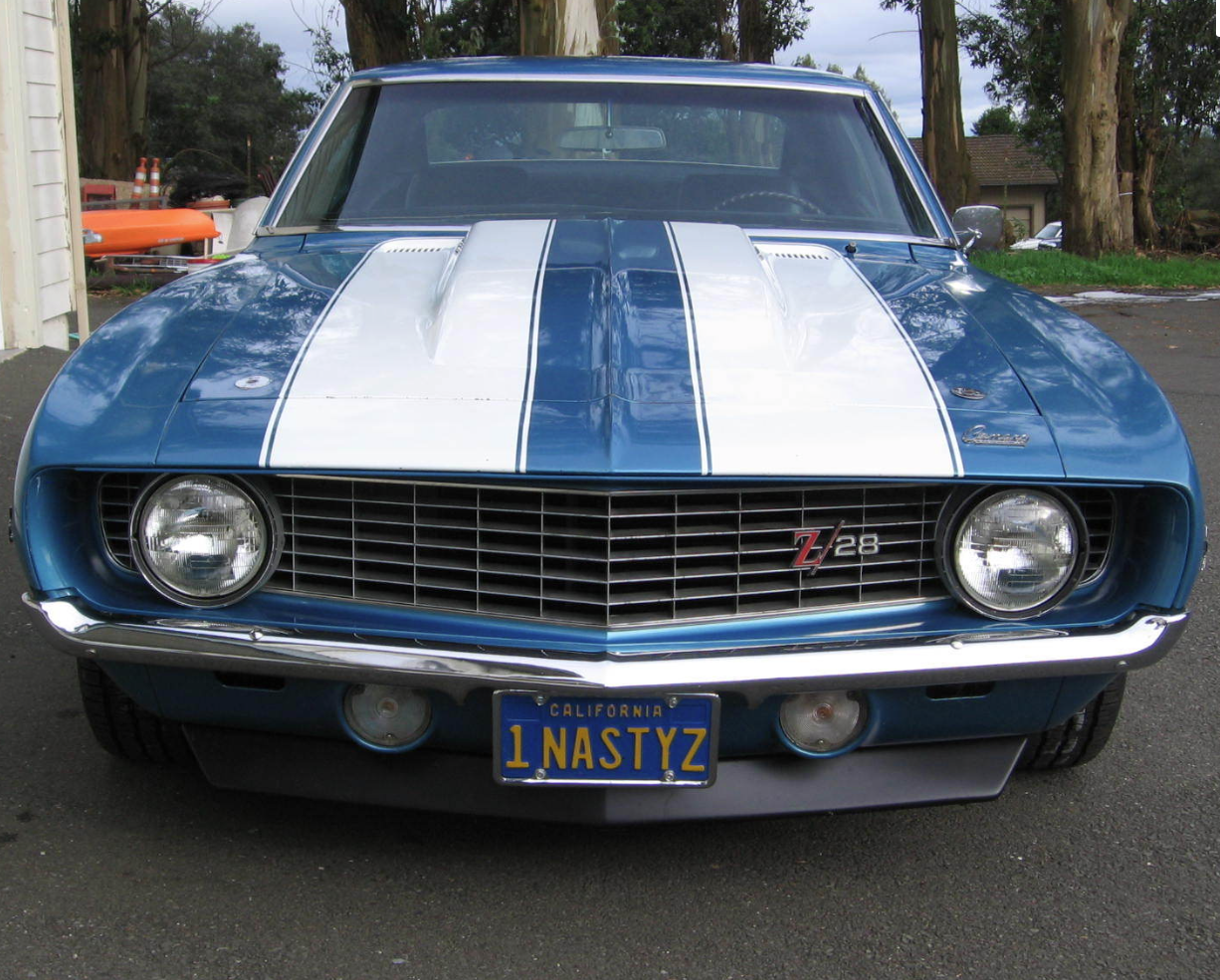 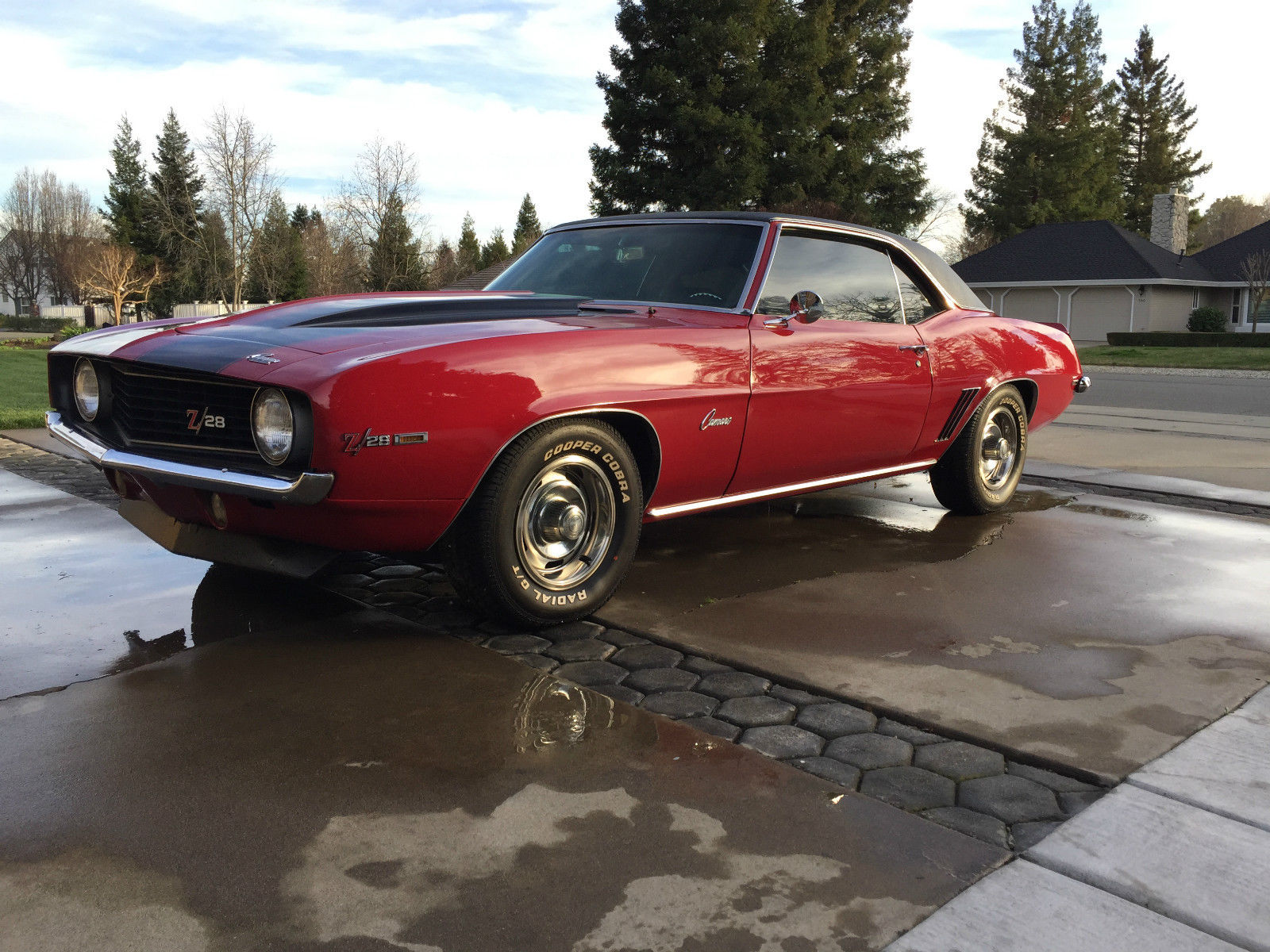