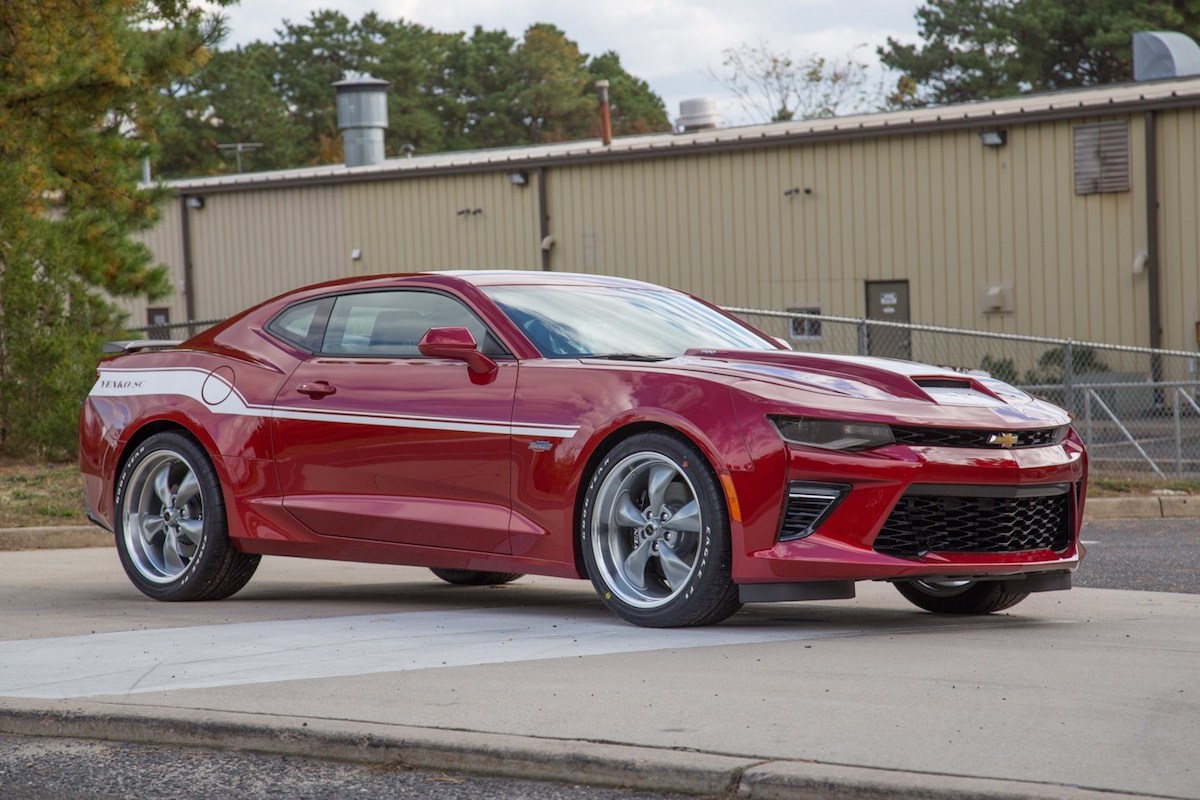 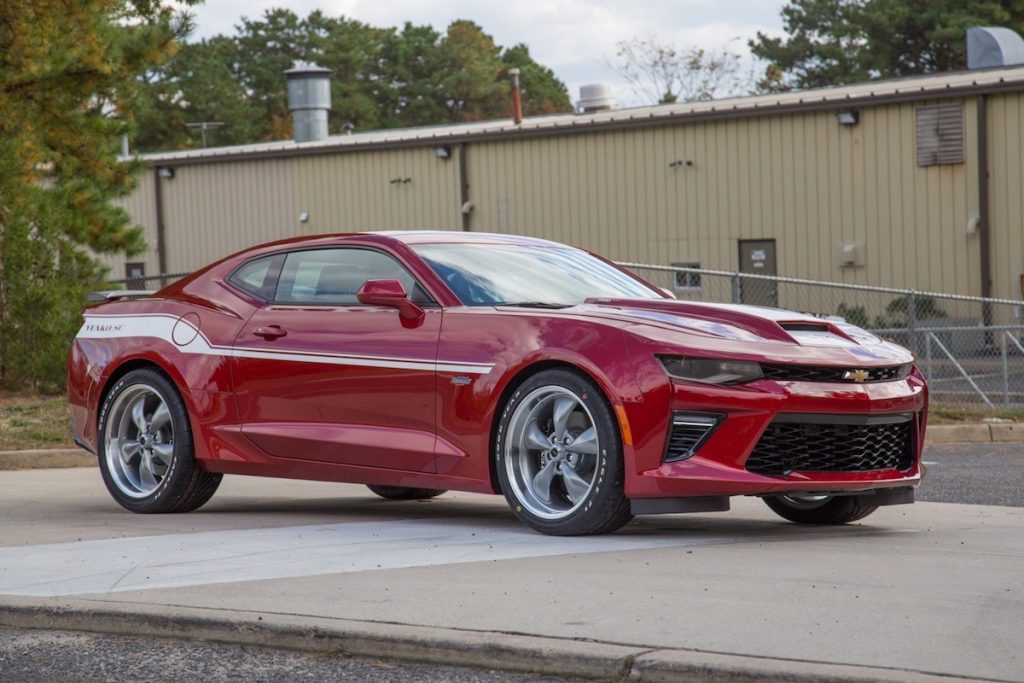 CamaroNews Via MotorTrend – Specialty Vehicle Engineering (SVE) unveiled its latest 2017 Yenko Supercharged Camaro at SEMA in 2016 with an 800-horsepower engine build. A limited edition of 50 models will be offered and are expected to go fast — real fast, says SVE and there’s no doubt about that.

Earlier this month we caught up with the 800-hp Yenko 2017 Chevrolet Corvette, which went on sale, and now there’s another option available for Bow Tie and Camaro SS fans. The SS receives a similar package like the Corvette’s with iconic Yenko graphics and a serious engine upgrade.

The New Jersey-based SVE uses the classic Yenko name under license, to create modern muscle cars that share a lineage with the Yenko Camaros of the late 1960s and early 1970s.

This year’s package bumps up the LT-1 engine from a pedestrian 455 hp to a Hellcat slaying 800 hp with 750 lb-ft of torque, for those looking to step up their muscle car game.

The pricy package starts at $40,000 for the upgrade and doesn’t include the cost of the donor sixth-generation Camaro, which should just about double the price. But hey, that’s the price we pay for performance and exclusivity, considering there will only be 50 examples of these beasts prowling the roadways. 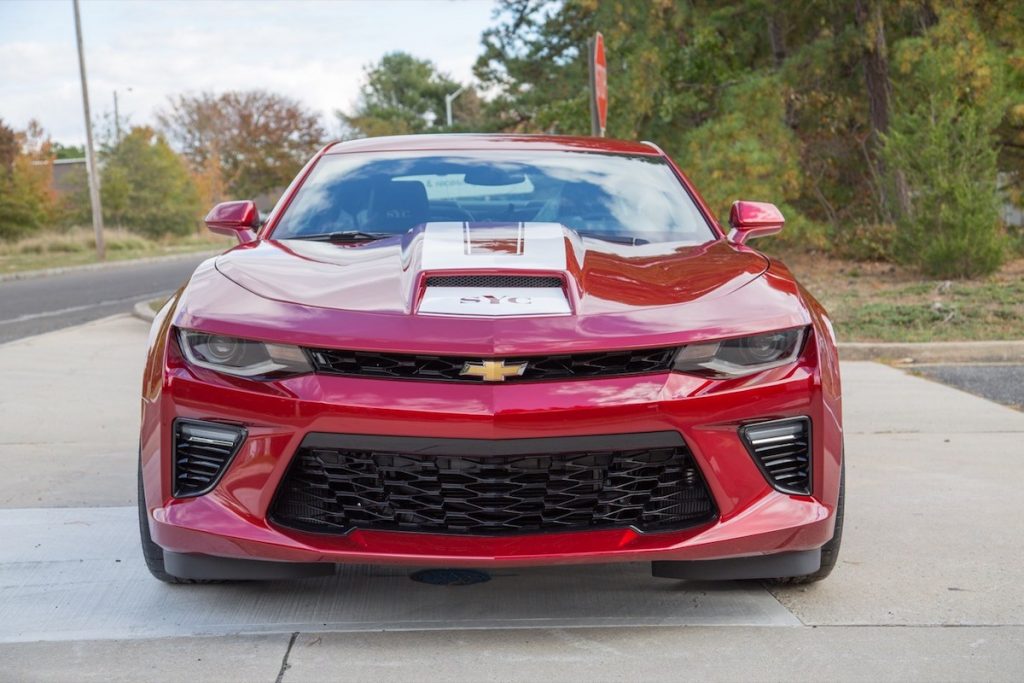 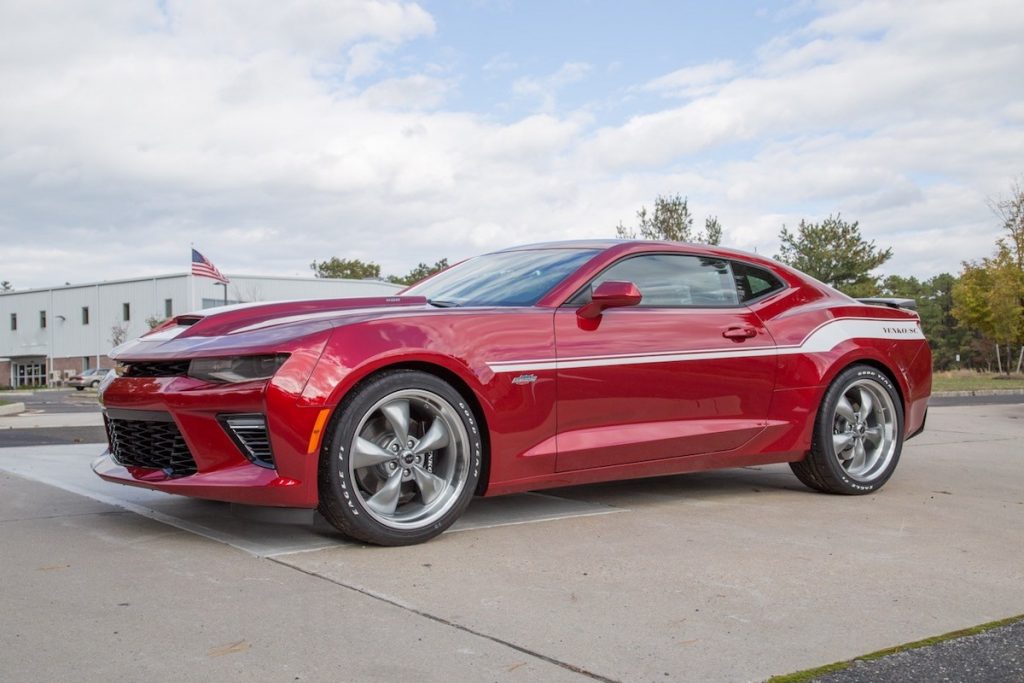 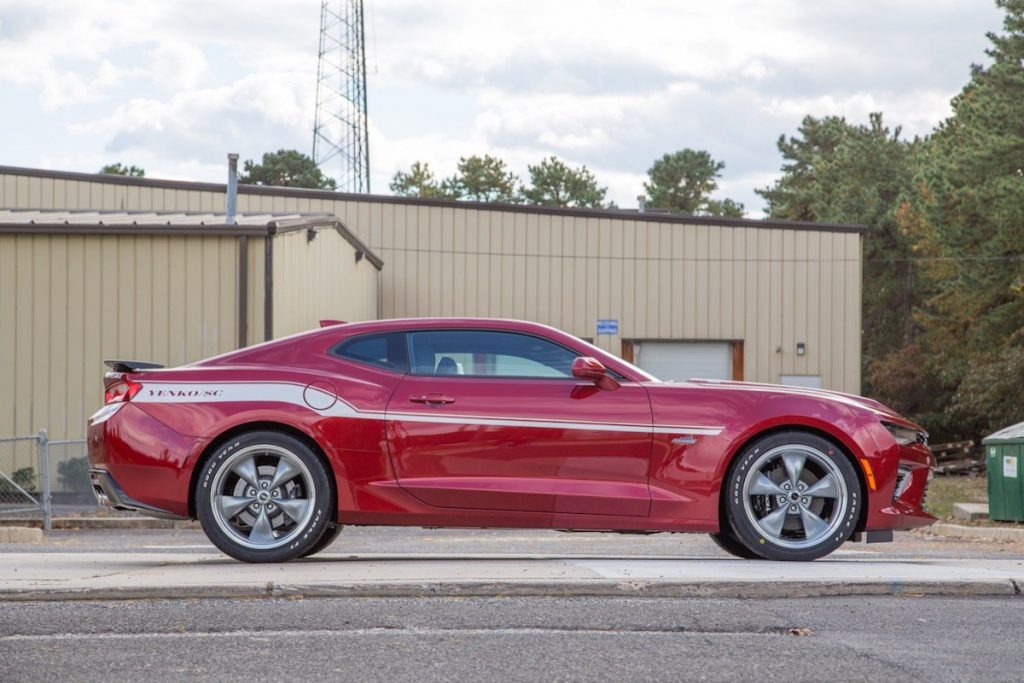 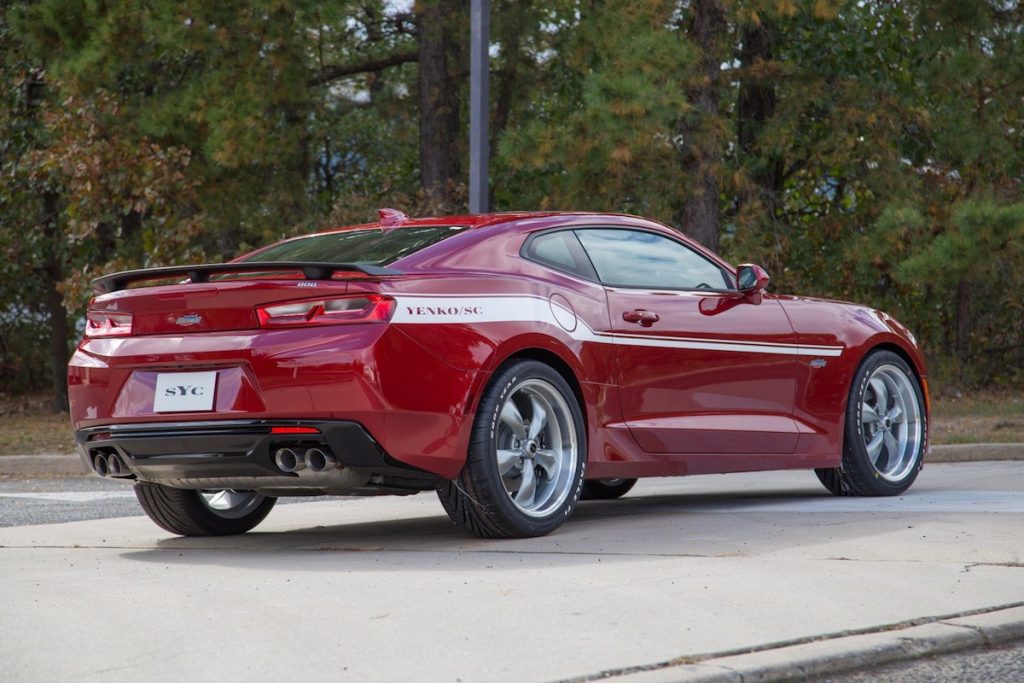 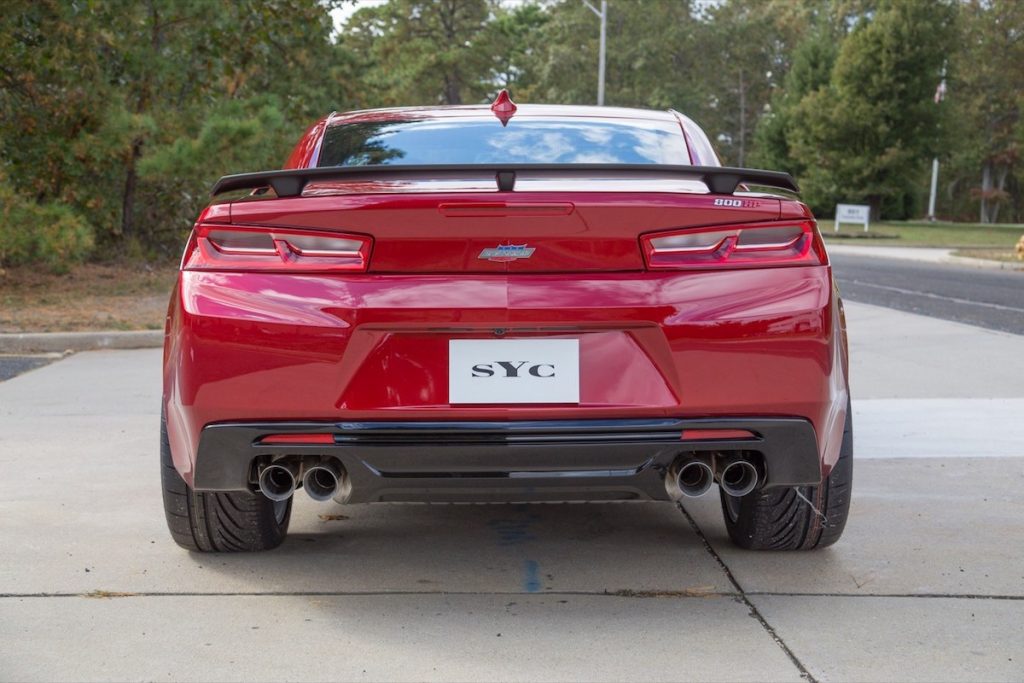 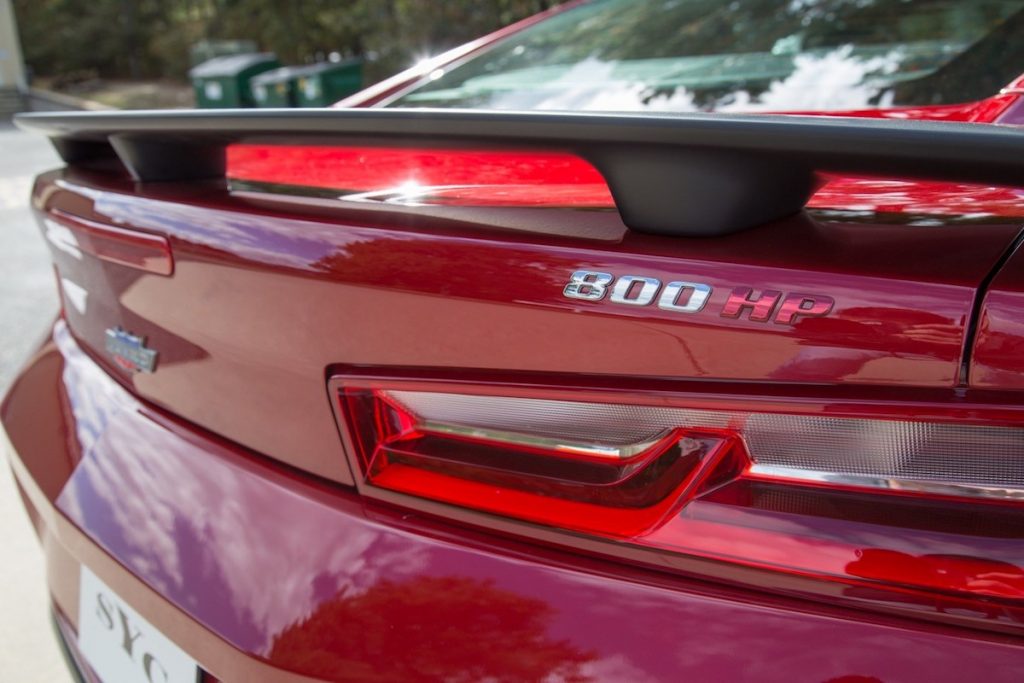 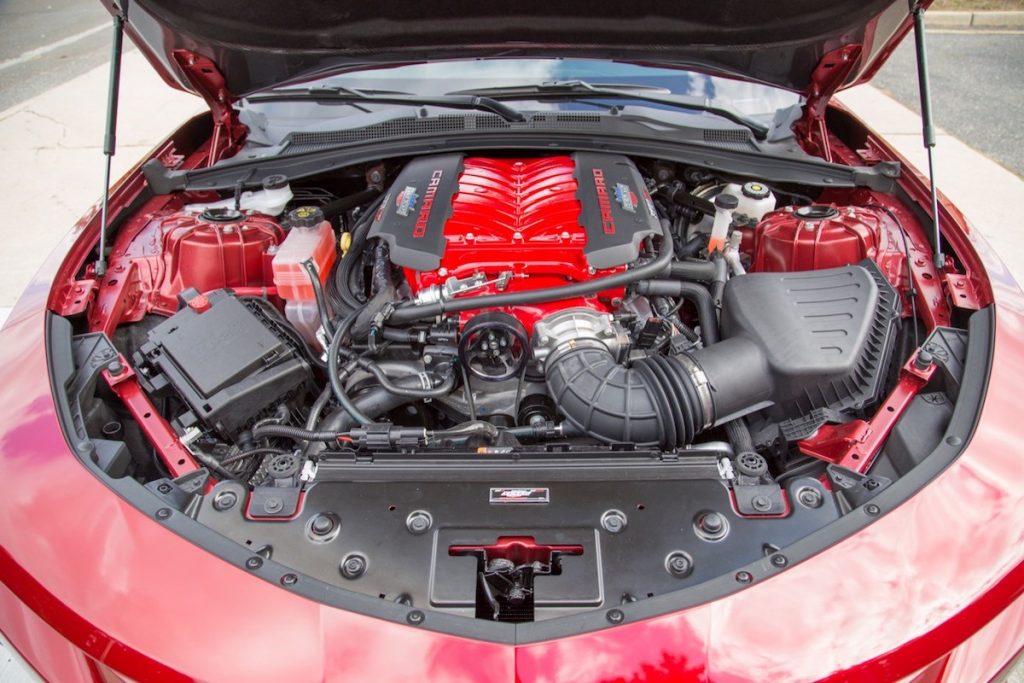 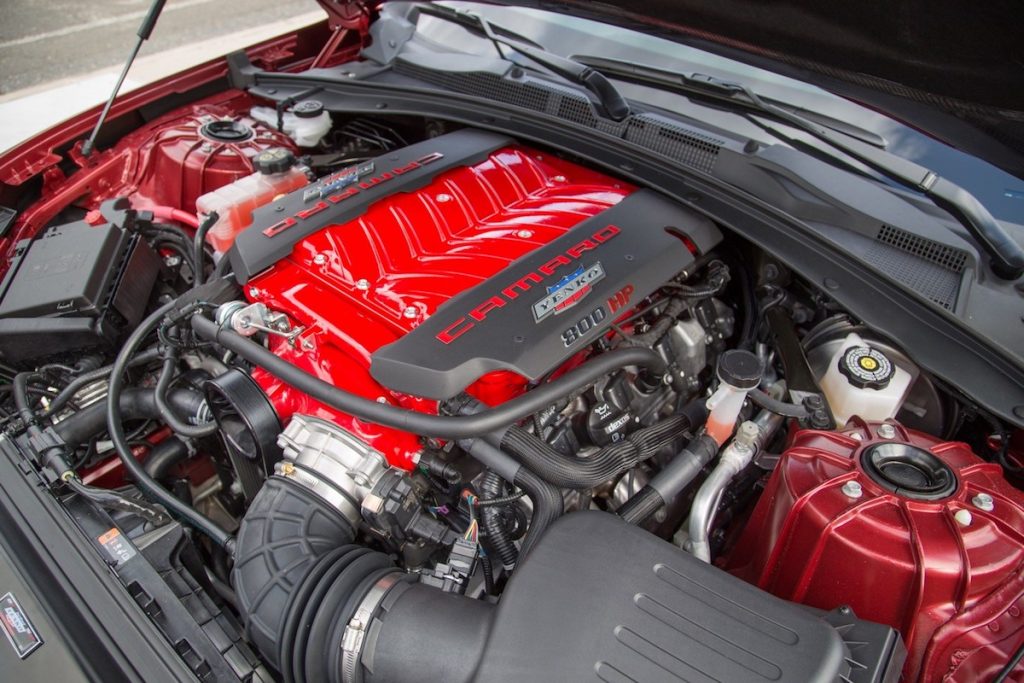 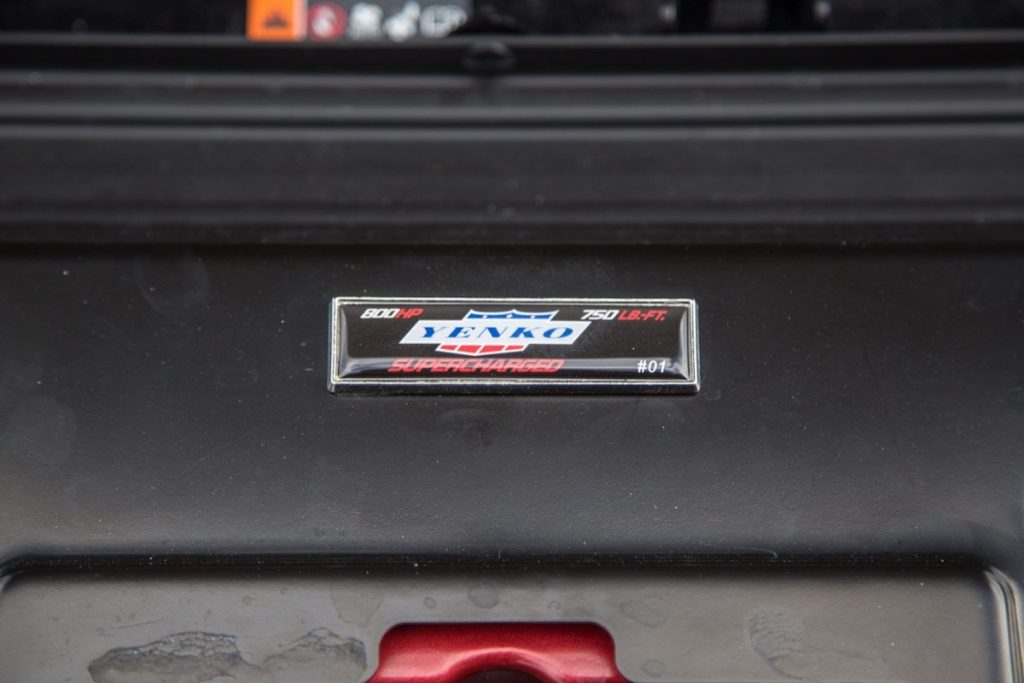 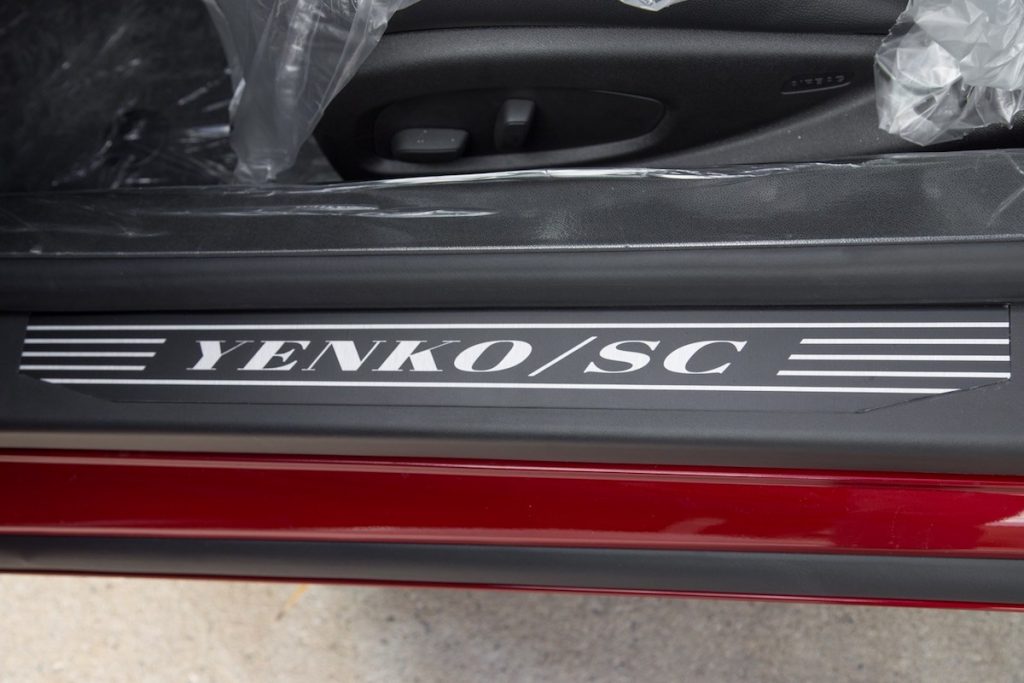 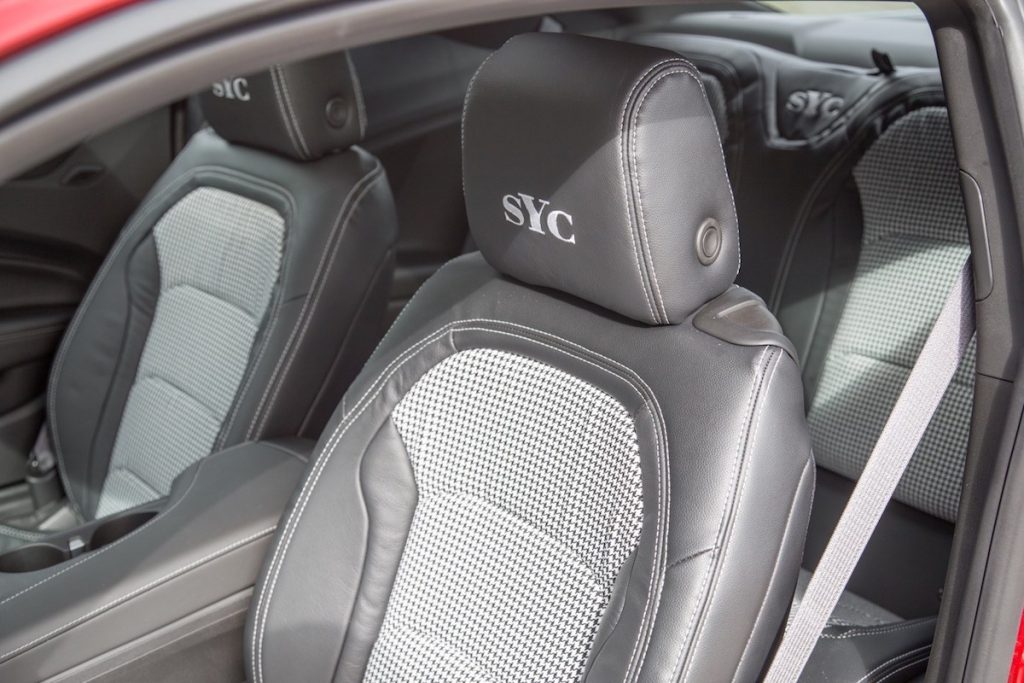 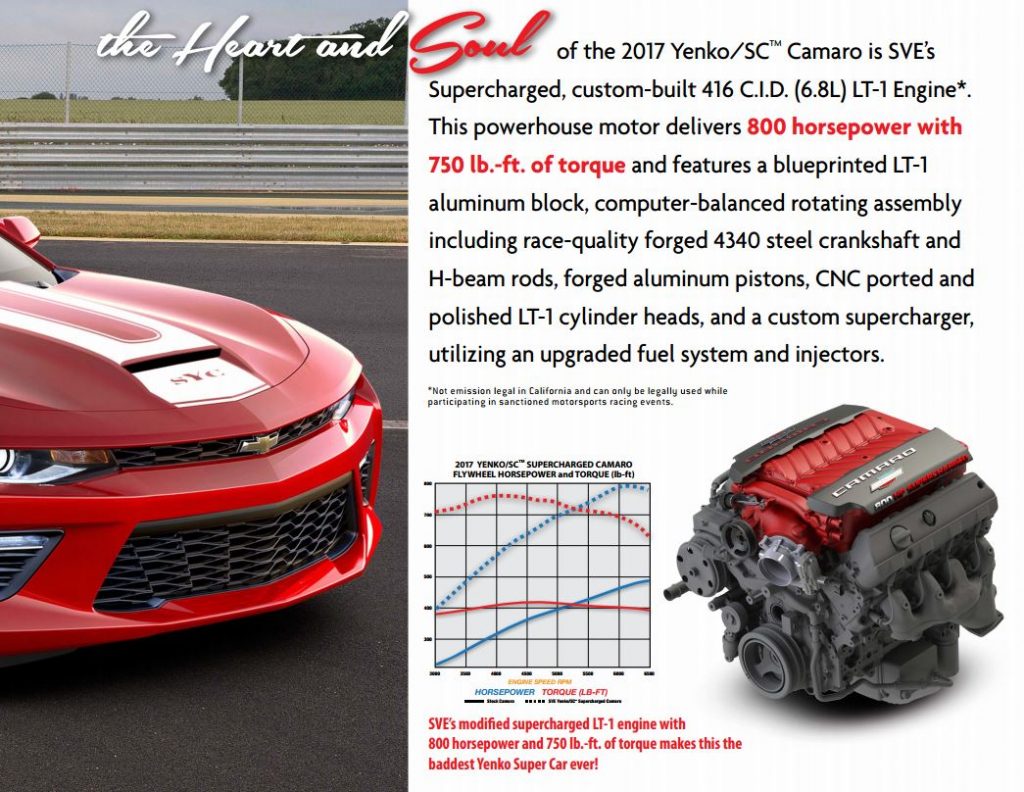 MOTORTREND: CAMARO 1LE VS M2 VS FOCUS RS VS 124 SPIDER ABARTH VS 718 BOXSTER S VS 86
ROTO-FAB Nearing Completion For The 2017 ZL1 CAI – CamaroNews Exclusive With Pics