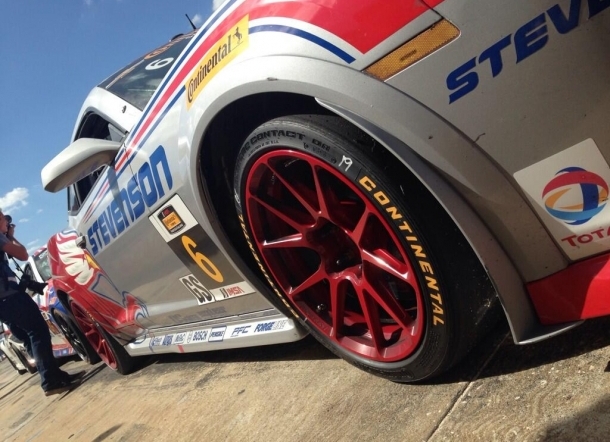 A grinding crash that sent Mazda MX-5 driver Marc Miller into the wall caused the Continental Tire SportsCar Challenge race at Sebring International Raceway to end under caution on Friday after two and a half hours, awarding the anticlimactic victory in the GS class to the Stevenson Chevrolet Camaro Z28 of Robin Liddell and Andrew Davis. Second was Trent Hindman and John Edwards in a BMW M3, and rounding out the podium was Zacharias and Jaeger in a Nissan 350Z.

Miller, was treated and released from the hospital about 8 p.m.

In the ST class, veteran Randy Pobst and Andrew Carbonell took a decisive victory in a Mazda MX-5, followed by another Mazda of Chad McCumbee and Steve McAleer, just ahead of the BMW 328i of Eric Foss and Jeff Mosing.

The race was typically physical, with 59 cars on the entry list. By far the worst crash was Miller’s — contact with another car appeared to send his Mazda hard into the tire wall that surrounded the support for one of the pedestrian bridges over the track, essentially shearing the nose off the MX-5. Early reports said that Miller was “awake and alert,” and en route to a local hospital for observation, reportedly for back issues. Teammate McAleer said Miller was probably going 115 mph at the impact.

Liddell and Davis said they were especially pleased to get the new Z28 its first win. Liddell is considered a factory Chevrolet driver, and worked on the car’s development. “This is especially satisfying,” he said.

For Pobst, it was like coming home to race the Mazda for Freedom Autosports. “I raced with the dads of all the team members now, including Andrew’s dad,” Pobst said, laughing. In fact, Carbonell, 24, gave Pobst some pointers on braking — “I was overdriving the car,” Pobst said.

This was the second race in the Continental Tire Challenge season. The first race, a prelude to the Rolex 24 at Daytona, was won by the BMW of Bill Auberlen and Paul Dalla Lama, but two hours after the checkered flag, they were disqualified for an unapproved intake, and the won went to another BMW M3 the Fall Line entry driven by Shelby Blackstock — who is racing well enough to soon be known as a racer, and not singer Reba McIntyre’s son — and Ashley Freiberg. Foss and Mosing won in ST at Daytona.

In GS, Hindman and Edwards take a points lead to the next race, Mazda Raceway Laguna Seca, in May. In ST, Foss and Mosing retain the lead that they first had after the season opener at Daytona. 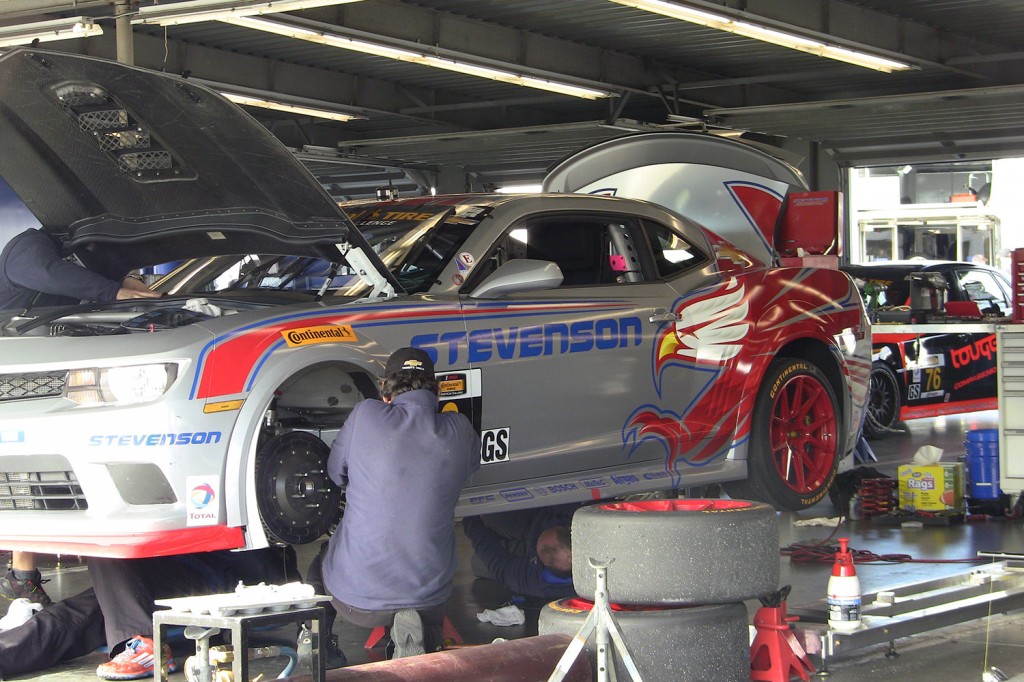